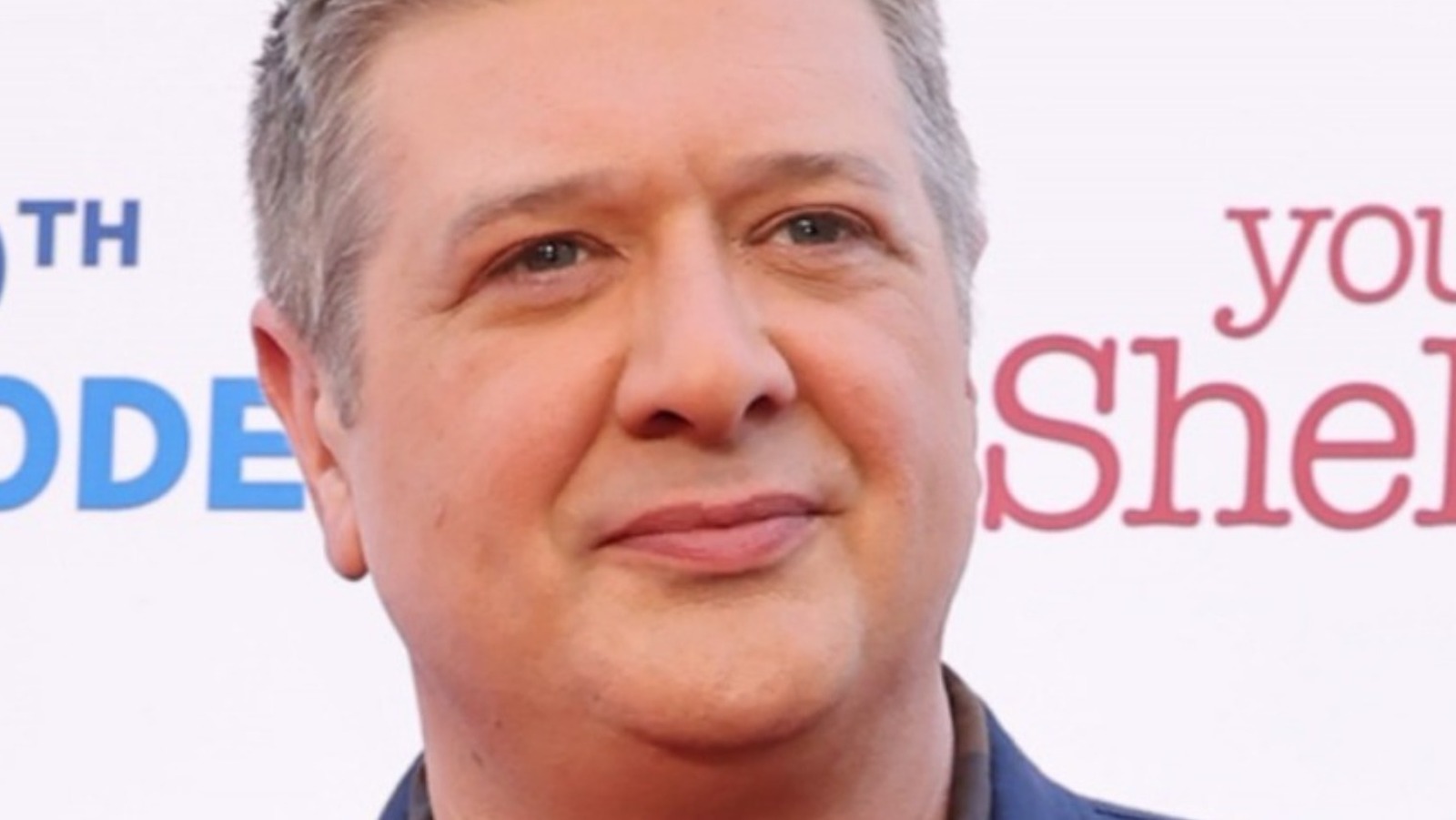 In an interview with Australia’s Channel 9, Lance Barber shed light on the pressures of being linked to the continuation of a huge comedy series. “In the beginning, it was a challenge for me to please the ‘Big Bang’ audience,” he said, adding that there was pressure to live up to the legacy of The Big Bang Theory and “Young Sheldon” still to make successful. As the series delves further and further into the dramedy genre in later seasons, it’s evident that its creators have quite ambitious intentions to see it grow beyond the shadow of The Big Bang Theory. However, Barber added that it was a privilege to be associated with the parent show.

Aside from those pressures, playing the character of George Cooper comes with its own set of challenges. When asked how this role differs from brand new ones, Barber promptly replied, “I think in a way it lacks freedom, but [it’s] It’s a fun challenge to figure it out.” Of course, although “Young Sheldon” presented George as a responsible and loving patriarch, “The Big Bang Theory” viewers got a completely different version of the character.