Why Rick From Magnum P.I. Looks So Familiar 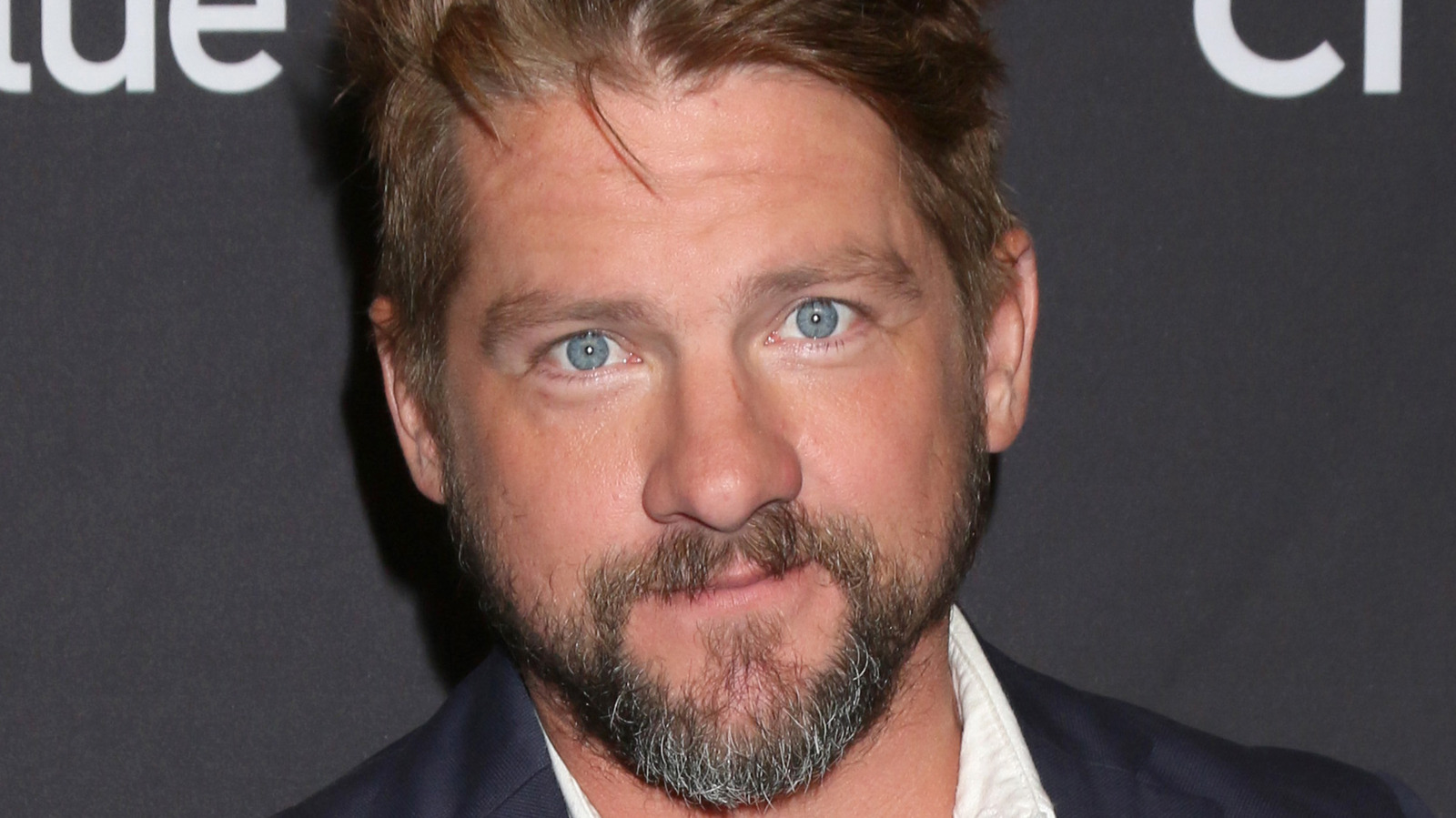 Zachary Knighton played Rick on the CBS reboot of Magnum PI, and he’s appeared in a variety of projects since his acting debut in 2000. Already in his 20s, Knighton originally began his show business career as a teenager. Like any working actor in the 2000s, he filmed guest-starring roles on Law & Order and Law & Order: Special Victims Unit, as well as cameo appearances on The Prince & Me and The Mudge Boy.

However, his first major role in film or television came in the 2007 remake of The Hitcher. He played the role of Jim Halsey in this version of the 1986 horror film. According to an interview with Cinema.com, Knighton was cast after him nearly selected for The Texas Chainsaw Massacre: The Beginning, made by the same producers. The actor commented, “When that came out I was like, ‘This is mine. I’ll get it.’”

“The Hitcher” doubled its budget at the box office (via Box Office Mojo) but received negative reviews, often comparing it to the original classic. Knighton, meanwhile, continued to work on cable shows like It’s Always Sunny in Philadelphia and Bones. In 2009, he starred in the much-hyped ABC sci-fi series Flashforward as Dr. Bryce Varley, who disappeared after only 22 episodes.

Knighton’s next show wouldn’t last as long as anyone had hoped, but it has become a cult classic in the years since.