Why Mo From Lightyear Sounds So Familiar 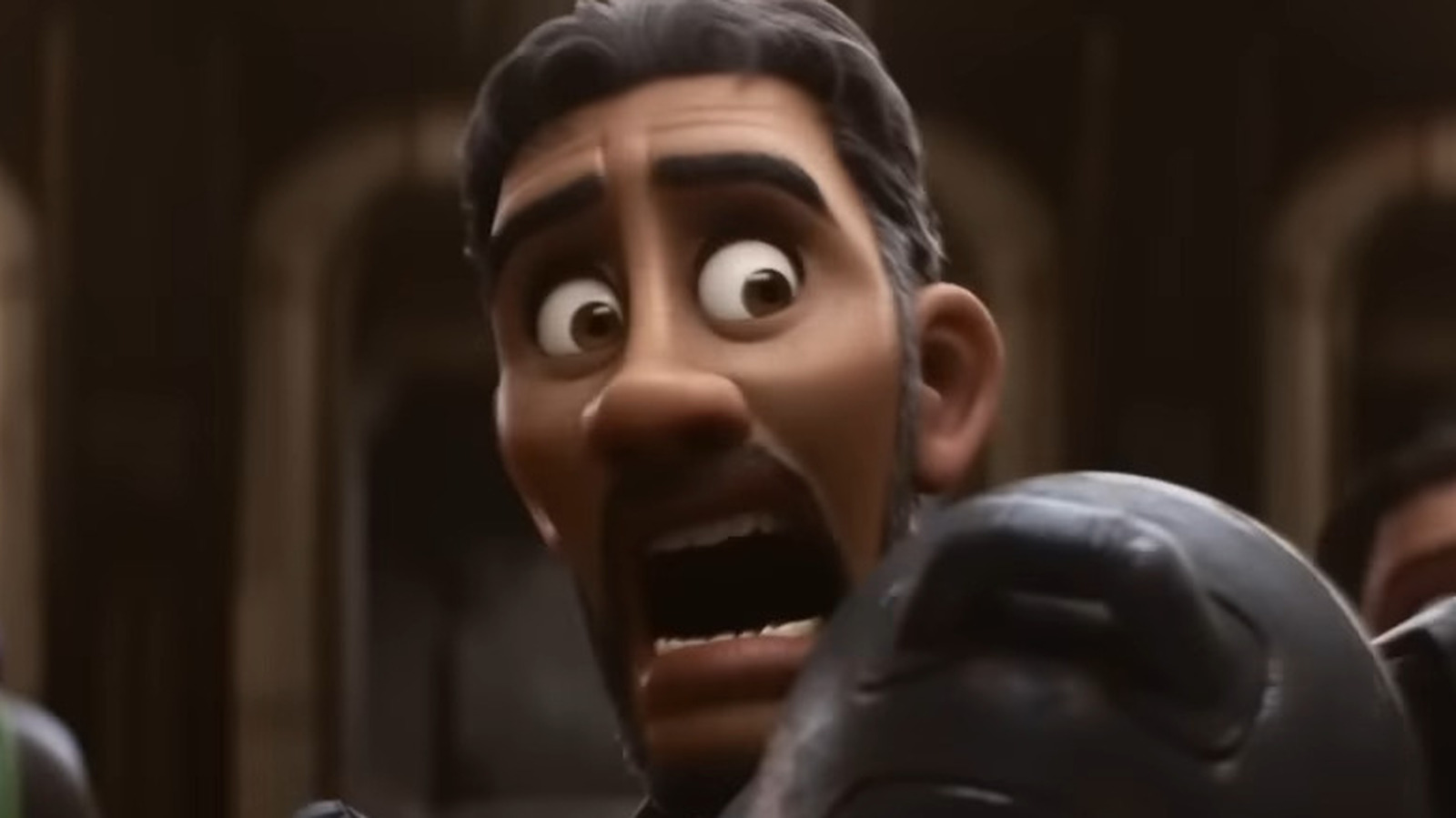 Mo is voiced by none other than Academy Award-winning writer, director and actor Taika Waititi, who blew up big when Marvel Studios called him to sort out some problems with one of their most beloved heroes. Not content with taking the standalone Thor film series to a new and far more vibrant high with a tonal shift and The Immigrant Song, the director of Thor: Ragnarok went and stole the show by moving forward came to the camera (sort of) alongside Thor Odinson (Chris Hemsworth) as his new rock solid sidekick Korg.

Saved from the gladiator’s downfall ruled by the Grand Master (Jeff Goldblum), the rebellion-loving Galoot, who allies himself with Thor, became an instant fan-favorite, with quotes that have become as popular as those of every other A-Tier hero in the game Marvel Cinematic Universe. Korg, who appears in Avengers: Endgame and returns for Thor: Love and Thunder, is one of the most refreshing additions the MCU has ever had, and a chip off the director’s old rock that gave it to us.