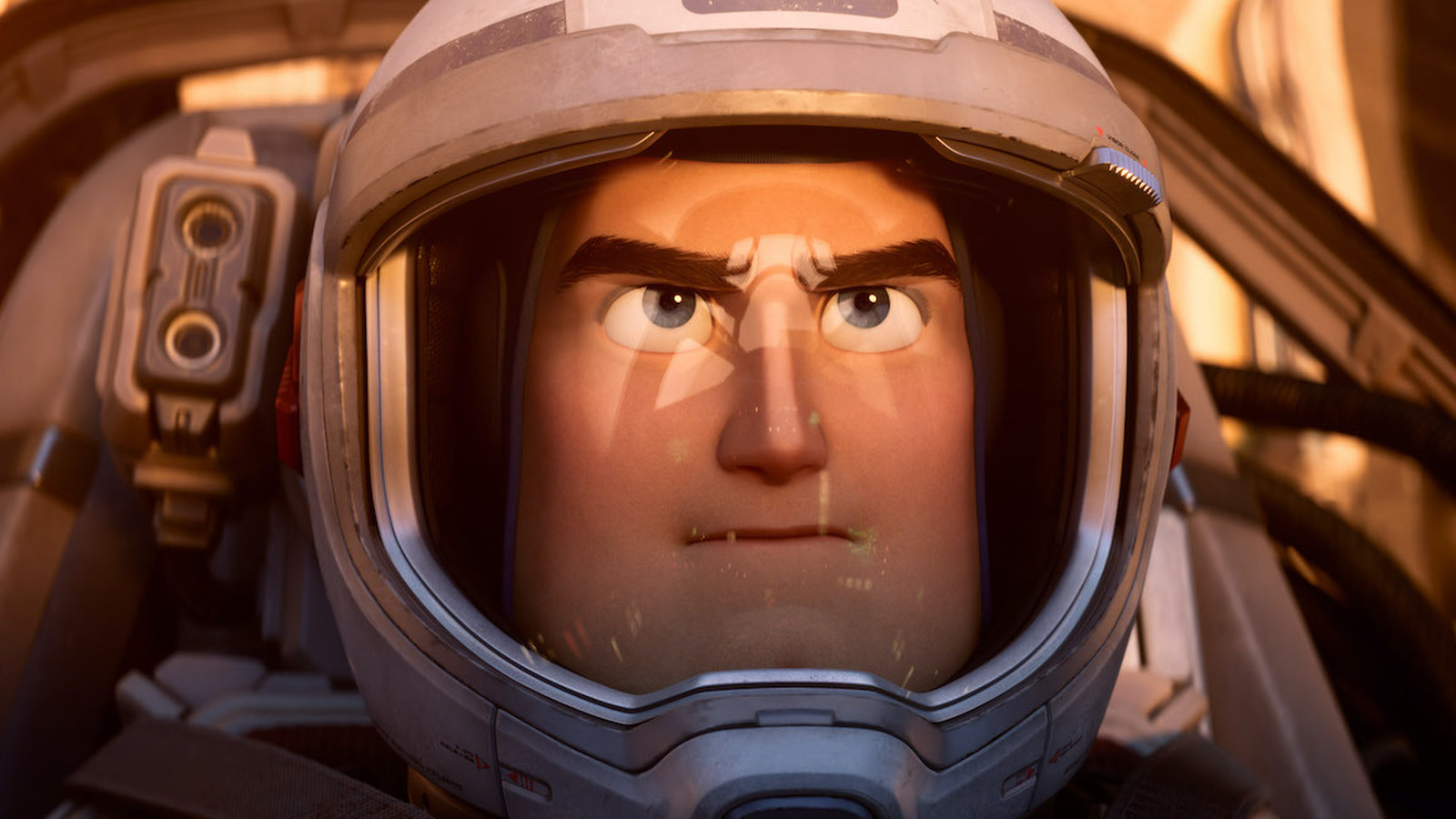 In Pixar history, Lightyear is the movie that popularized the character of Buzz Lightyear and Andy’s favorite movie from Toy Story. But while the film inspired Andy to get a Buzz Lightyear action figure, in “Lightyear” Buzz is a completely different character and an individual who has a unique ability to appeal to children like Andy. Michael Giacchino took this backstory to heart when developing the music for the film.

“[Creating the “Lightyear” score] It was more about thinking about the movies I loved as a kid, all the sci-fi and adventure movies I ate like candy as a kid,” Giacchino says. “It was a way to reflect on them and understand what they were like [made] I feel like when I was a kid and I was in a theater and I was like, ‘I want that feeling for this movie.’ This is what I want. I kind of want kids today to have the experience I had watching movies when I was that age. It’s honestly a love letter to everything I grew up with and it was so wonderful.”

Giacchino said he also appreciates the freedom of knowing that Lightyear is independent of the Toy Story franchise. “Whenever you have the opportunity to do something that has no connection to anything else and you can do what you want to do, do it. It’s a wonderful challenge and gift to be able to do that and I felt like the film gave us that,” he explained.

“Even though it was a character we knew, it was a different version of that character. It was a different world for this character. It was the real Buzz Lightyear, so we were able to take it in that direction [we] maybe not if we were dealing with the actual toy Buzz Lightyear who is a very different character who I also love and was lucky enough to have Randy Newman write all of his music for him because Randy is one of them the best. It was a fun challenge to take it and create something fun that really came from my 12-year-old heart.”

Lightyear is currently in theaters.