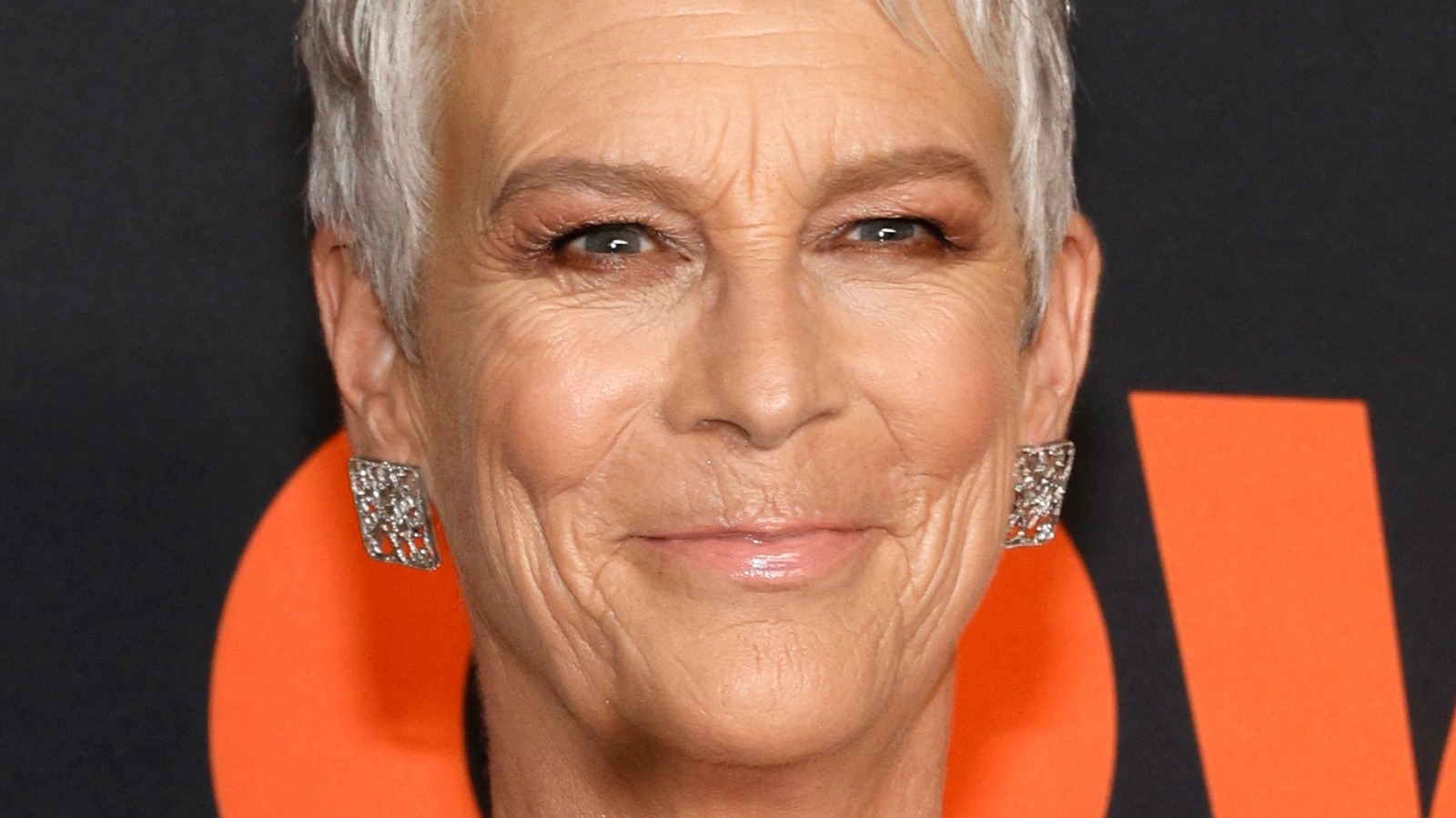 In an exclusive interview with Entertainment Tonight, Jamie Lee Curtis said of the fight scene, “I wanted it to seem like that final conflict was real.” As a result, the publication says, she took the lead on set and worked alongside her stunt double to determine how the choreography would play in front of the camera. However, there was one scene she was dying to do herself. It’s a scene where Myers grabs her hair and pushes her face through a glass case with dishes inside. “I said, ‘What I really want is something so unexpected and brutal that people are going to be like, ‘Wait, what?'” she explained.

While director David Gordon Green protested that resetting the cabinet between takes would take too much time, Curtis insisted it wasn’t a problem. She said: “And I said, ‘David, they’re going to have the closet. It will only be a door that opens. By the time they wipe the blood off my face, the door will be closed and we can do it all over again.'” Indeed, the scene ended in the film, and Curtis asserts that this type of reality is the “level of what you’re not expect to see”.

Additionally, according to Green, the final showdown between these two characters is both emotional and intimate because it “reflects the fact that these are two people who have survived confrontation for years, decades.” He credits Curtis with taking the physical aspects of the film seriously and always trying to push his limits. He said, “She’s the one who says, if we do a big stunt piece or this climate fight in this movie, she’s the one who says, ‘I want to go the extra mile.'”