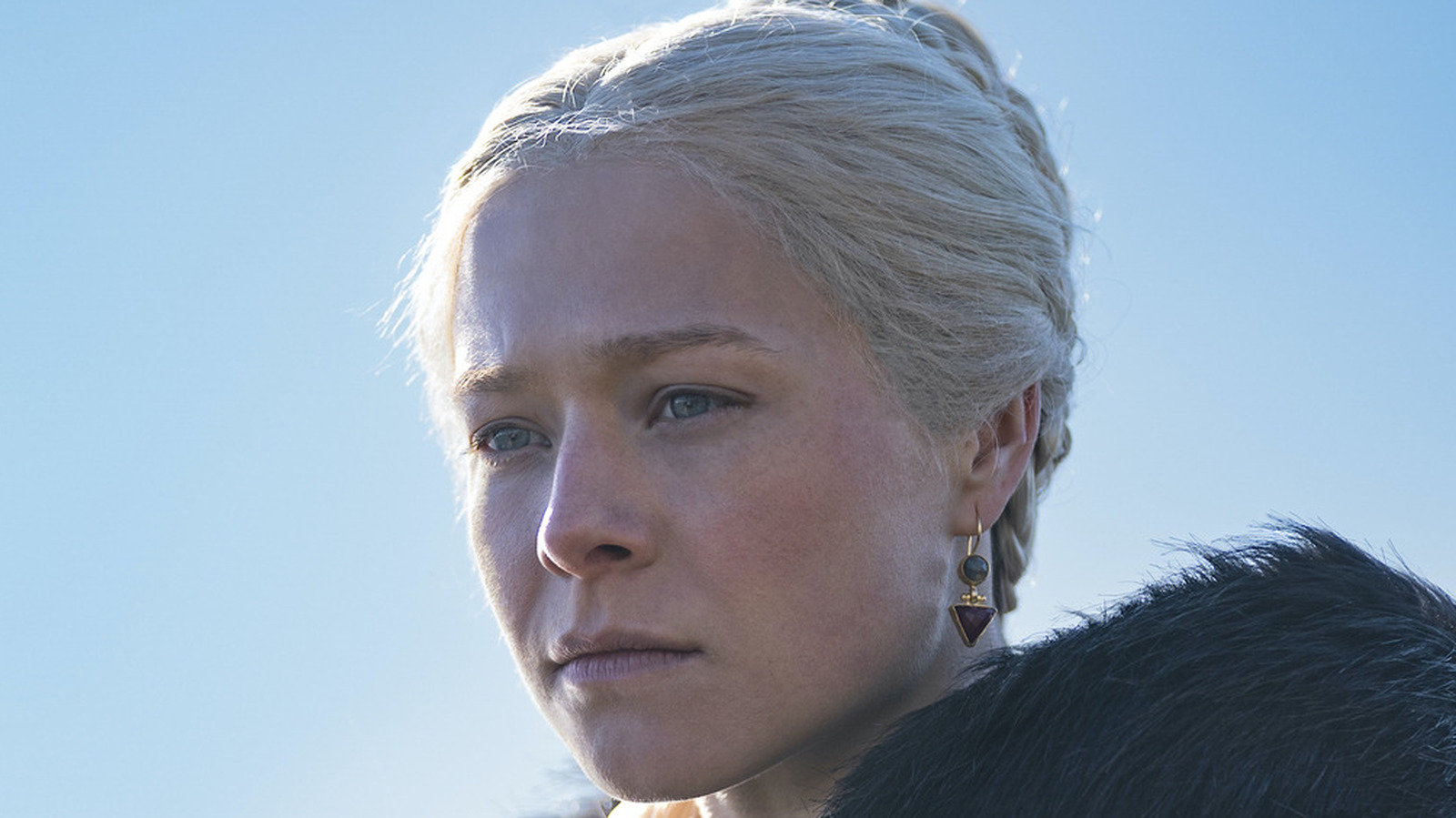 In an interview with Entertainment Weekly, Sapochnik’s co-showrunner Ryan Condal — another Thrones vet — said he actually understands why his right-hand man left the show.

“It was definitely on Miguel’s mind,” Condal told the outlet. “He’s definitely lived in Westeros for a very long time. I was always aware that maybe he just got this one season off the ground and got the pen in his cap because he did a show that he co-managed and was involved in the conception, casting and making of, in the Compared to the original series, where he definitely ended up becoming a producer, I thought it was certainly [Thrones showrunners] David [Benioff] and then [“D.B.” Weiss]’s most trusted filmmaker, but not in the way he starred in House of the Dragon. So it was always in the back of my mind.”

“I think by the end he felt like he said what he had to say,” the showrunner elaborated. “He is a tremendously talented filmmaker, which is evident from the work that everyone is seeing and will continue to see through Episodes 5 and 7. I think there are still many stories he has to tell. And honestly, as a fan of his, I’m excited to see where he goes next.”