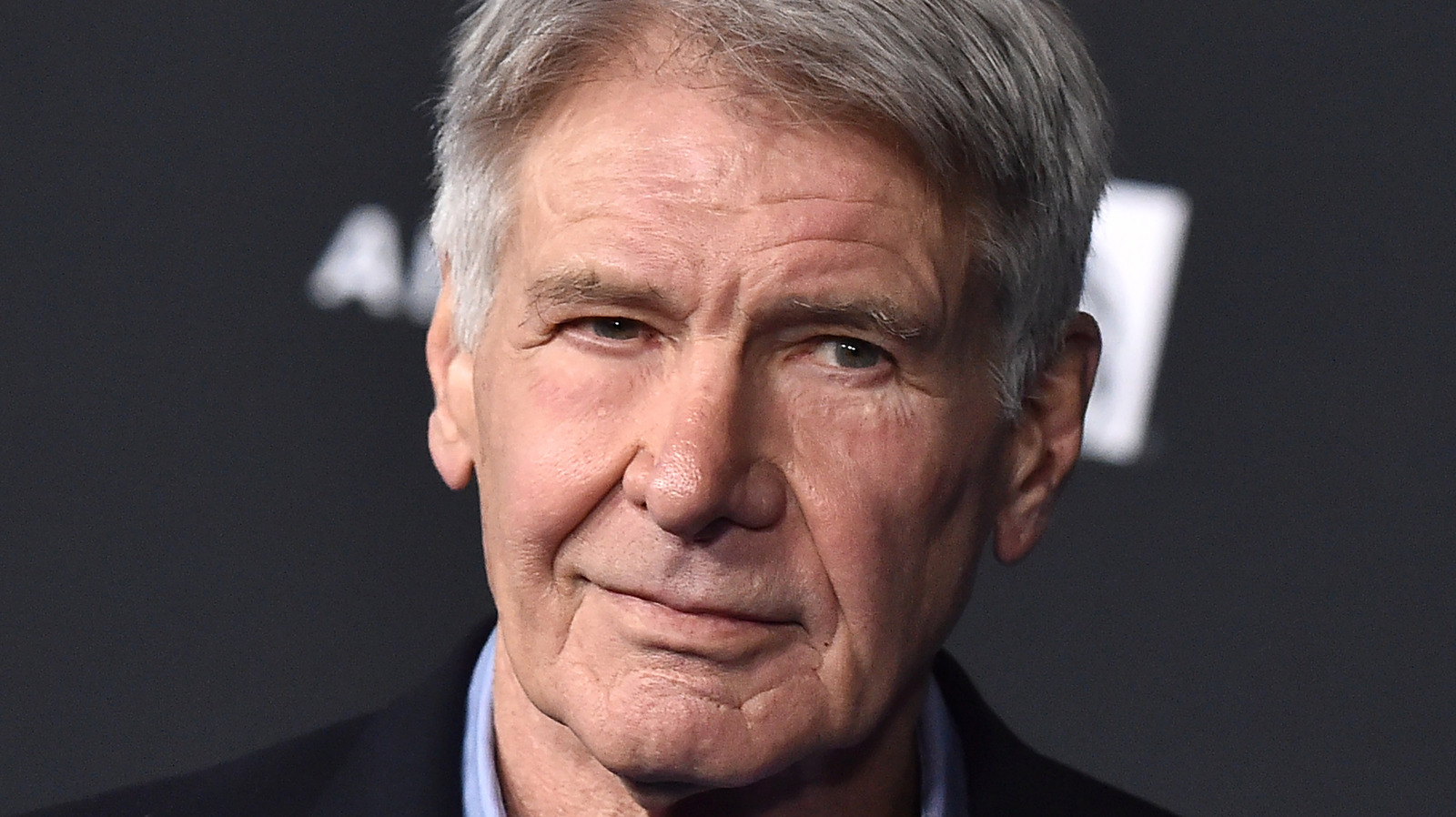 The Indiana Jones franchise has some unique props that most actors would love to keep as memorabilia, whether it’s the iconic hat, a whip, or one of the incredible artifacts. Harrison Ford, on the other hand, sees no need to preserve memorabilia from his days as a legendary archaeologist.

When asked by Conan if he had any props that might be worth an inordinate amount of money, Ford said, “No, no, no, no, I’m not keeping any of that stuff. I don’t want any of that crap around my house.” The response caused a laugh from the late night host and the audience. “No, I mean, I don’t need any of this,” continued Ford, “I’m a very rich man ‘ (via YouTube).

The actor further clarified his stance on not keeping memorabilia during a Reddit AMA. During the Q&A session, Redditors could ask the actor anything. One user asked, “Have you kept any props from any of your films, if so what are your favorites?” Ford replied, “No, I don’t keep any, I’m not very nostalgic and I don’t have many things from my films. And I certainly don’t have many of these in my house. Those are separate worlds for me.”