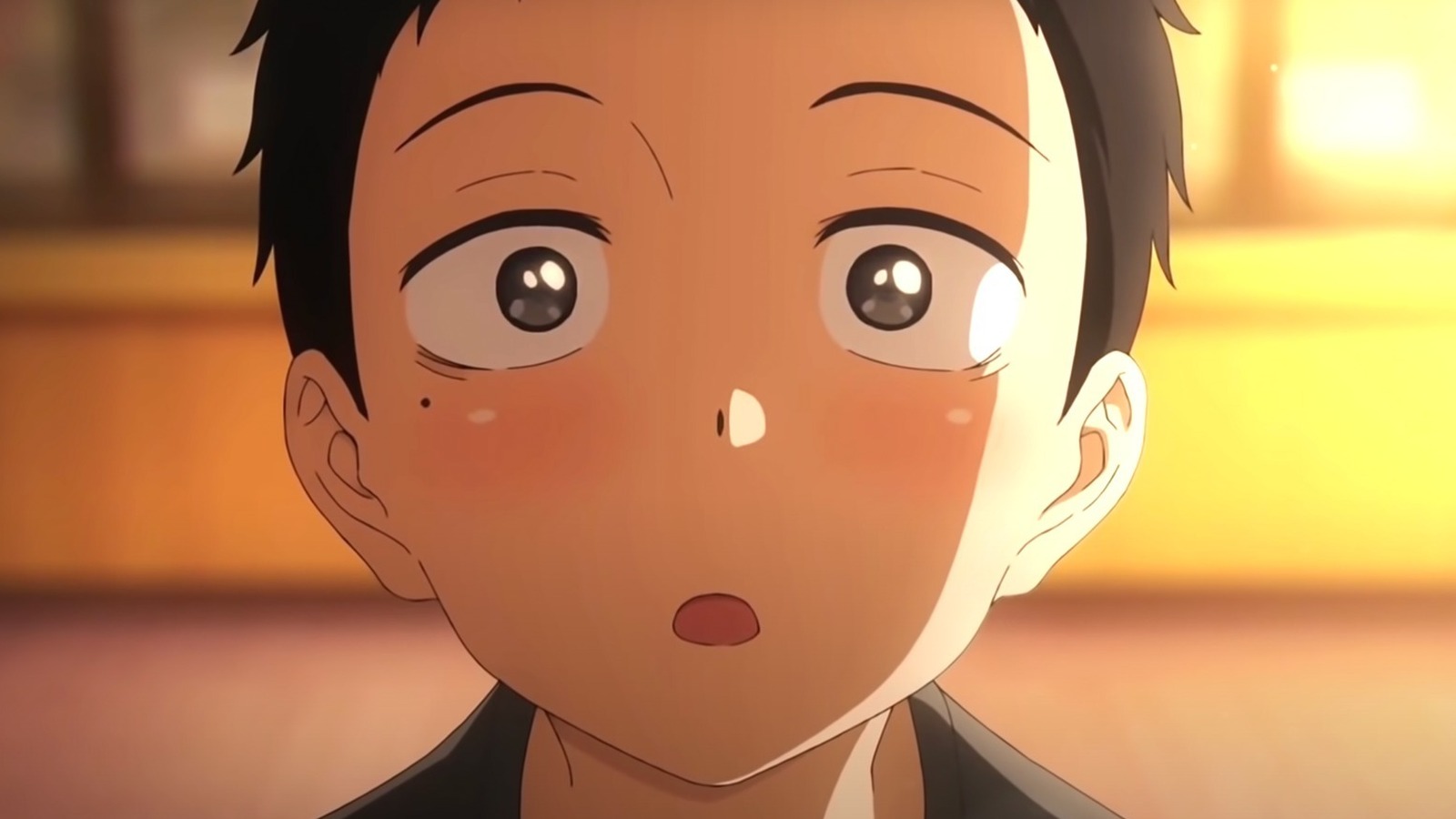 As reported by Anime Trending on Twitter, the more subdued anime My Dress-Up Darling has been consistently popular since it aired in early 2022. The news wasn’t well received by Attack on Titan fans. A Twitter user called @MaDM3Khan took special care of it, writing, “How come a pointless slice of life anime comes toe-to-toe with the damn Attack on Titan?”

This led another Twitter user to @Blerd Erikto troll Muhammad, he posted a picture of Marin Kitagawa (Hina Suguta and AmaLee) from My Dress-Up Darling with the cheeky caption, “Gonna cry?” The response has since been shared on Reddit, with fans of all stripes reacting. Funnily enough, u/advik_314 received over 700 upvotes after sharing the tweet on the r/MyDressUpDarlingAnime subreddit, prompting a plethora of comments in response. The thread’s top comment came from u/FeelingClear5472: “I don’t watch anything anymore except this.” Meanwhile, u/ImRedditorRick simply wrote: “Different anime meet different needs.”

Other users shared their feelings through social media interaction reflecting on the series. Interestingly, although u/Nekorio watches both anime, they have some issues with the structure of Attack on Titan and complain in a post about the excessive use of cliffhangers. Conversely, u/Klemzo69 defended the Shonen hit in their commentary, simply saying, “It’s really damn good.” Regardless of what camp you’re in, it’s certainly unexpected that a show about cosplay would come out so quickly While Attack on Titan is set to return for one final arc in 2023 (via IGN), the battle for the most popular anime is still everyone’s cup of tea.