Why American Horror Story Fans Are So Divided Over AHS: Cult 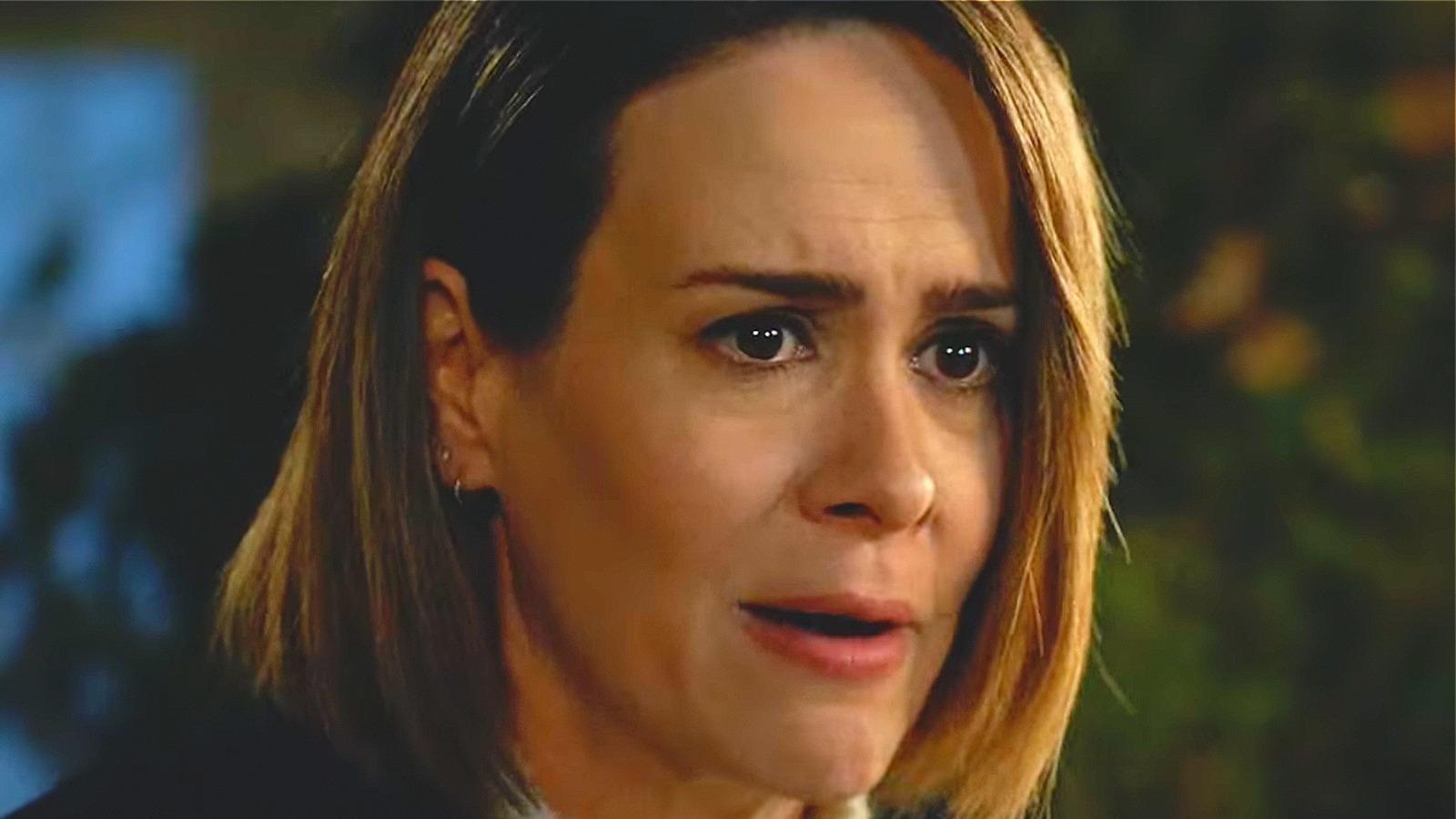 When it comes to American Horror Story: Cult, some fans think the season’s overtly political content wasn’t handled very well. In a thread about the season, Redditor u/BettyLoops criticized how the political content was presented, arguing, “…when it’s handled with the subtle nature of an oncoming train, it becomes annoying to watch, even if you’re ok with it.” ” Another Redditor, u/IanZarbiVicki, commented on a separate thread: “It was also a bit early for me to get a season on the election. It came right at the point in my life where I had 0 words about political Führer wanted to hear.”

Other fans felt the season very differently. Redditor u/MonicaBe admitted to being a fan of the season, stating, “It seemed pretty obvious to me that the extremes that Cult showed was the point. From the get go, it was clear that Kai’s aggressive celebrations alongside Ally’s ridiculous meltdown show me what they were doing.” This sentiment was shared by u/pat-fitz-2009, who wrote, “By dismissing a lot of the political undertones as fake ( because a lot of the political ideas this season are overly extreme), it’s honestly a great and bloody story.”

Overall, given these opinions (both positive and negative), is American Horror Story: Cult successful or unsuccessful? Does it totally miss with its aggressive tone, over-the-top cult story, disturbing subject matter, and distorted political views? Anyway, Ryan Murphy and Brad Falchuk are notorious for pushing people’s buttons, which doesn’t always please audiences, but at least there’s something to talk about.