Who’s The Other Nicolas Cage In The Unbearable Weight Of Massive Talent? 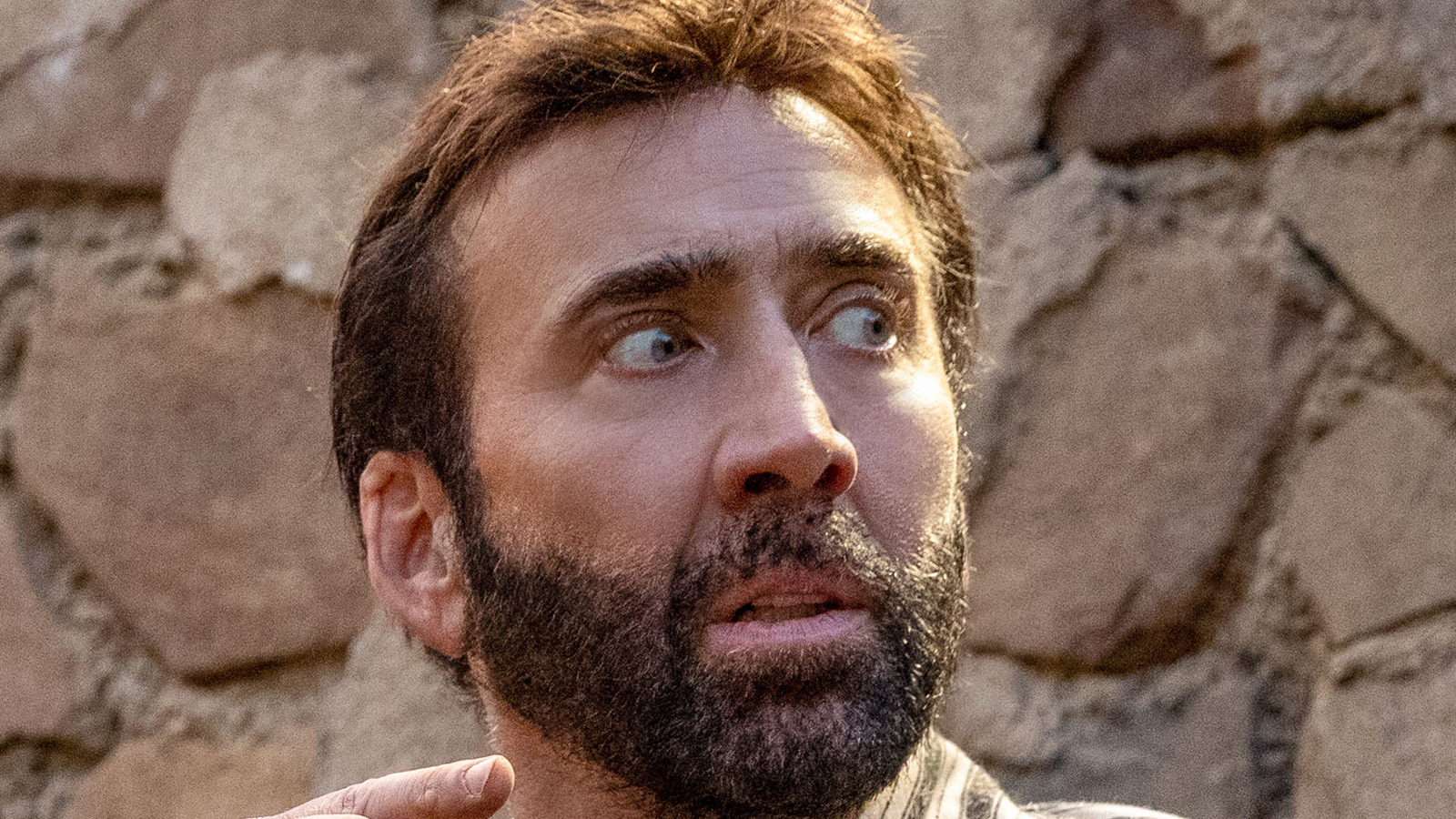 From his hair to his big leather outfit, Nicolas Cage wows thanks to his breakthrough performance in the David Lynch film Wild at Heart, which he starred opposite Laura Dern. As revealed in an interview with GQ, ‘Nicky’, as he is known in the film, is not only Cage’s portrayal from the cult classic but also an appearance he made on British television for the talk show at the time. “Wogan.”

You can watch the entire interview on YouTube, in which Cage bursts into the set with a flip, kick and true rock ‘n’ roll-esque fashion, much to the presenter’s bewilderment, exuding an energy that’s rushing into the new with a vengeance returns movie. For the man himself, it seemed like a tough sell, although to this day he’s not a fan of that era for who he was. Director Tom Gormican recalled to GQ, “Nick would tell us, ‘I look back and I hate this guy.'”

While that may well be the case, he’s certainly a scene thief here, and a concept that no one but Nicolas Cage could handle in his frantic style. See for yourself when The Unbearable Weight of Massive Talent hits theaters on April 22nd.