Which American Idol Winners Are The Richest? 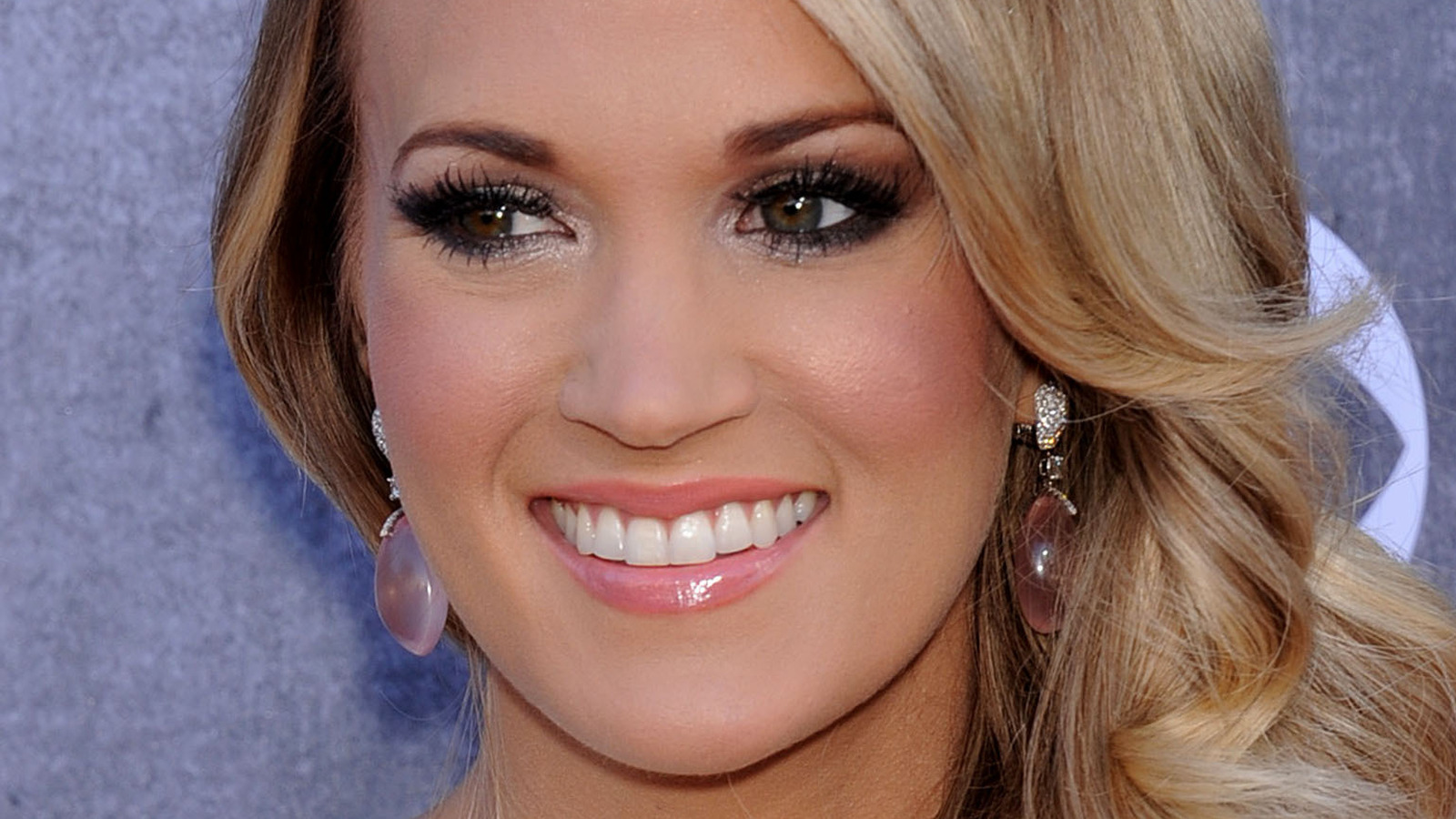 Nick Fradiani has twice appeared in reality TV competitions. He first appeared on America’s Got Talent as the frontman for the band Beach Avenue, but they were sent home during Judgment Week. Undeterred, Fradiani tried his hand — well, his voice — on “American Idol” the following year and won the whole thing. Fradiani released his debut solo album, Hurricane, through the Big Machine Entertainment label, but apparently realized it wasn’t a good fit for him and decided to branch out as an indie artist instead.

Like many other American Idol contestants and winners, Fradiani gave Broadway a shot and joined the touring company of A Bronx Tale in 2019. It was all enough to put Fradiani in the two-comma club as he’s worth an estimated net of $1 million, according to Celebrity Net Worth. With the COVID-19 pandemic (apparently) in the rear-view mirror and live shows and plays once again in widespread demand, there is no limit to Fradiani’s future earning potential.