Where Was Netflix’s The Adam Project Actually Filmed? 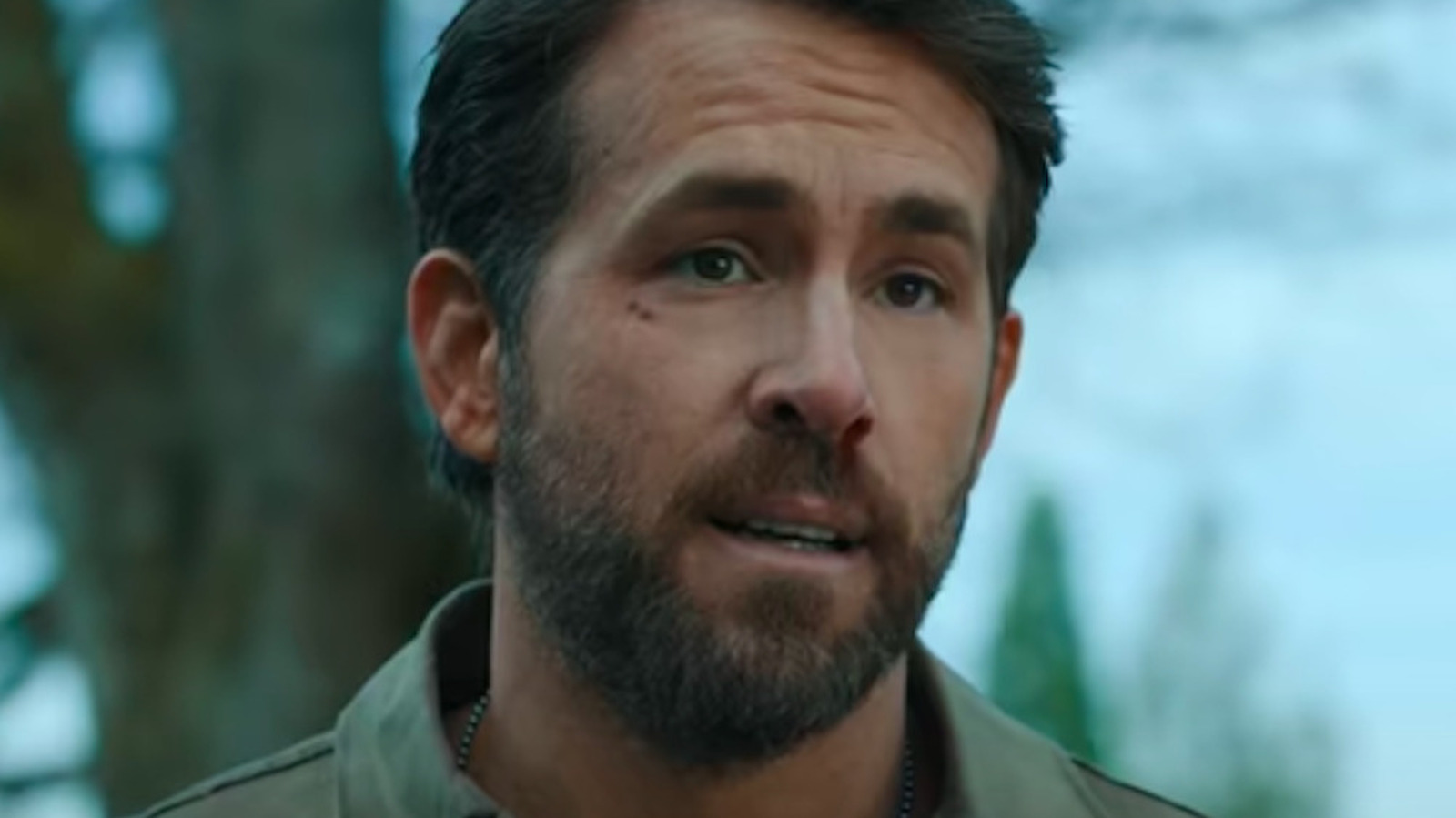 Vancouver native Ryan Reynolds got to take a trip back to his hometown to play Adam Reed. The filmmakers used multiple locations in Vancouver, British Columbia, Canada while filming The Adam Project. For example, the scene where Adam overhears his mother Ellie (Jennifer Garner) lamenting her recent struggles was filmed at the Blarney Stone pub on Carrall Street, and the scenes at Adam’s father Louis (Mark Ruffalo)’s workplace were filmed on filmed on campus at the University of British Columbia, via Netflix in Your Neighborhood.

Much of the film’s action takes place in and around the Reed family home, an airy, open-concept home nestled in what appears to be a scenic forest. Conceived by production designer Claude Paré and his team, the Reed House and surrounding forest were actually a series of elaborate set pieces built on a Vancouver sound stage. This strategy was used so that scenes that take place at night could be shot during the day. Some of the trees were real, while others were constructed by Paré’s team. The entire set took two months to create. The layout of the house has been left open for filming purposes and the attention to detail in the furnishings is phenomenal; Everything has been carefully chosen to reflect where the characters are in their lives (via Tudum). It’s really the little details in “The Adam Project” that make the film stand out.