Where Was Good Witch Actually Filmed? 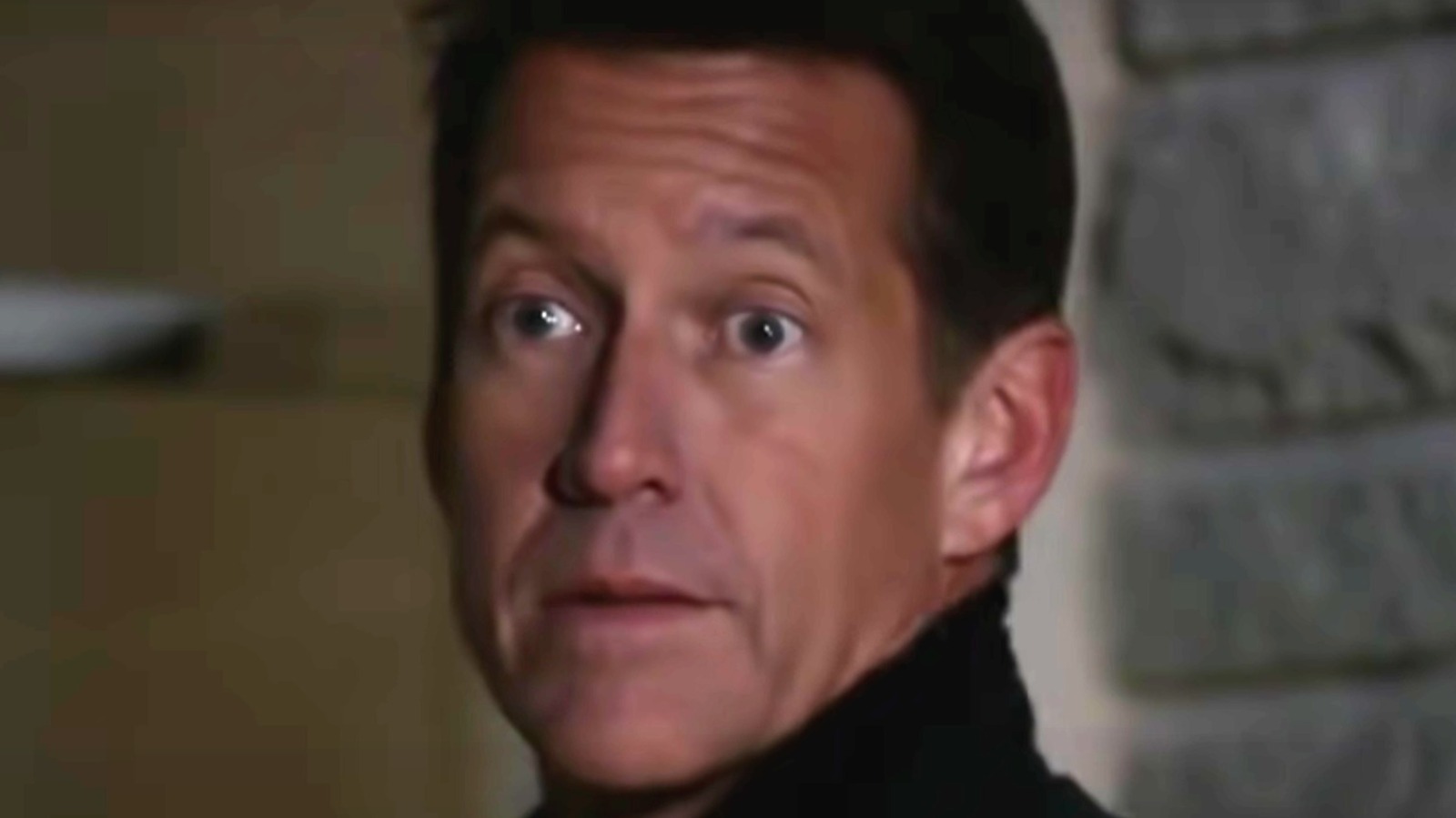 In order to capture the mystical nature of Middleton, the Good Witch crew needed to find a location that could perfectly represent the city’s architecture and size. Apparently, three different locations in Ontario, Canada made a perfect match. Hamilton is the specific location where most of the scenes for “Good Witch” were filmed. There is a huge convention center called Liuna Station there, and the cast and crew often shot much of the ending scenes for each episode on location, since there was a lot of lighting space there. The town of Dundas, which is just down the road from Hamilton, served as the location for many Middleton street scenes because of the small shops and boutiques that can be found there, and it’s also where you’ll find the legendary Gray of Cassie House (via Toronto Star).

The third and arguably most important filming location for Good Witch is Cambridge, which contains the exterior architecture for all of Cassie’s shots going somewhere during the show. Interestingly the City of Cambridge Twitter page actually tweeted when and where “Good Witch” will be filmed if the show is still on the air, which would be pretty nice for tourists but was probably getting old fast for those who lived in the city. Either way, Good Witch fans should visit Ontario if they want to experience some of Middleton’s magic for themselves. Good Witch is currently streaming on Netflix with a subscription.