Whatever Happened To The Cast Of The Blind Side? 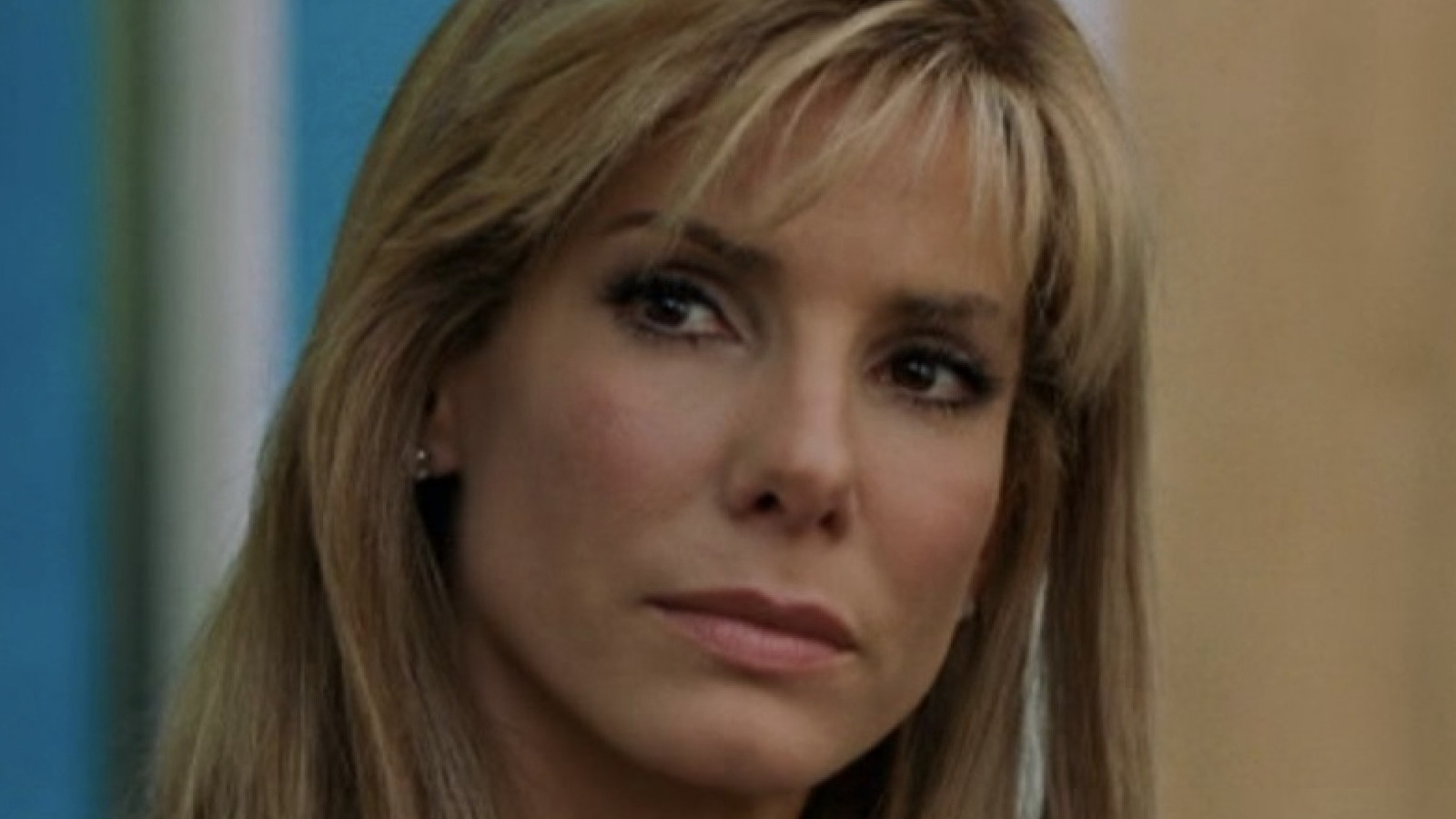 Memphis native Adriane Lenox not only played Michael’s worried birth mother Denise in “Blind Side,” but is also an accomplished stage actress. Lenox won the Tony and Drama Desk Featured Actress in a Play Award for her role in John Patrick Shanley’s Pulitzer Prize-winning drama Doubt. Other prominent stage roles include appearances in Kiss Me Kate and The Gershwins’ Fascinating Rhythm.

Lenox made her screen debut with a tiny role in the 1986 film Forever, Lulu, which would eventually lead to roles in Black Snake Moan, Alvin and the Chipmunks, and The Butler, along with small screen appearances in “30 Rock”, “Damages” and “Daredevil”.

While Lenox has a small role as Michael’s crack-addicted mother, at least one reviewer recognized her on-screen power and wondered why she wasn’t featured more on film. Slate magazine wrote that Lenox’s character “only makes up a few lines of dialogue,” but she “fills them with such tender, mortified emotions.”

Lenox has recently appeared in Law & Order: Special Victims Unit, Julia and Only Murders in the Building.