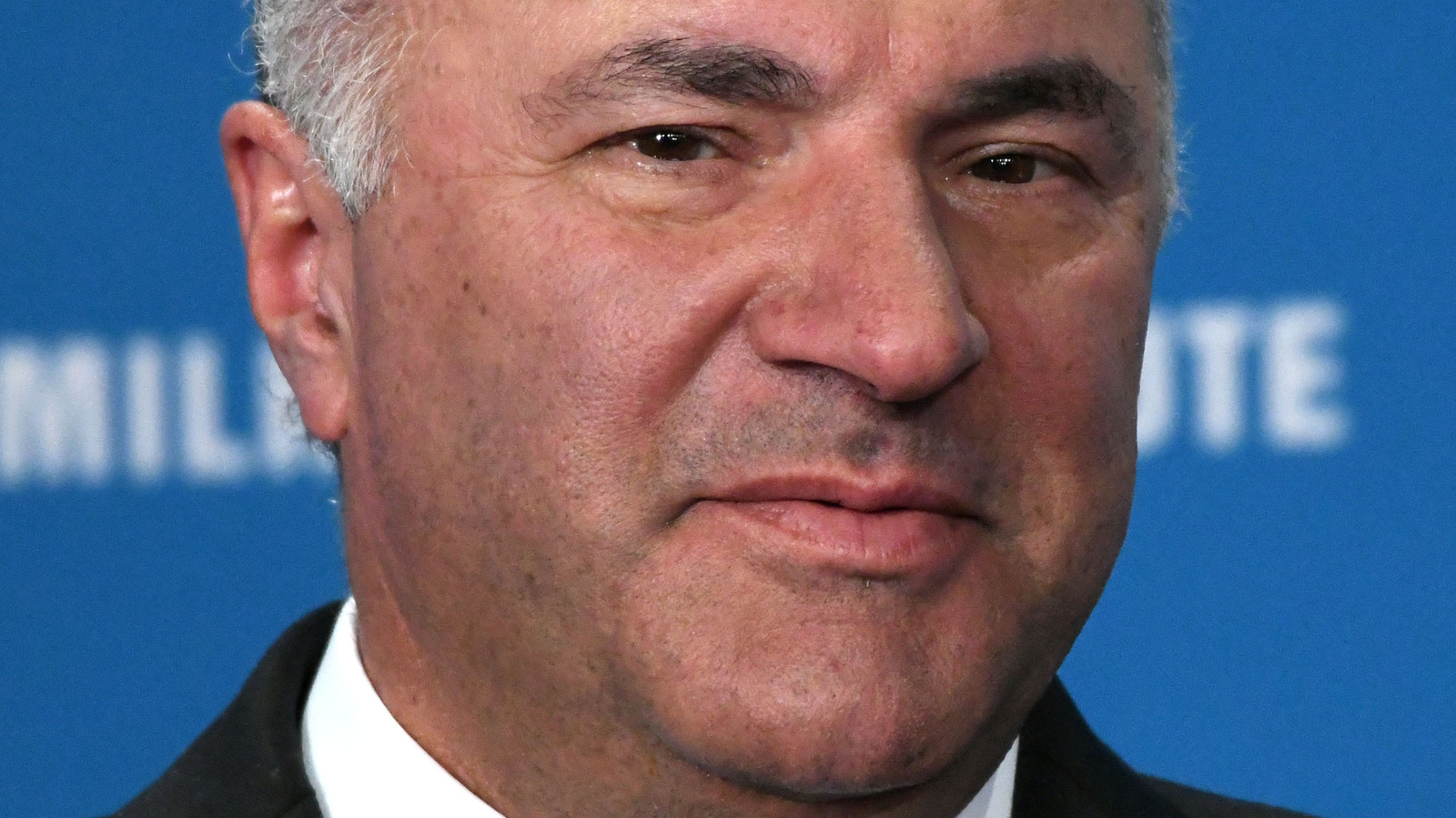 In July 2021, Tabby and its sister company Dig partnered with RealMe, an online platform that kept dating app users safe by allowing users to access background information on potential partners (via Cision). Despite this, the app continued to have issues and Tabby received mostly negative reviews from users, with many claiming that the app contained numerous bugs. It’s unclear if the deal with Kevin O’Leary ever went through.

While the app is available on Google Play, it is no longer available on the App Store. Likewise, the company’s website no longer works. Tabby’s Instagram account has not posted since February 14, 2022, and Dig’s Instagram has not been updated since August 2022. In his latest Instagram post, Dig wrote, “It’s been a rollercoaster ride the last 6 years and we can’t thank you all enough for believing in our dream. It is with great sadness and many tears that we will close our shop. On a positive note it was a delight and we couldn’t be happier for the many couples who matched on Dig and Tabby. May they have a long lasting loving relationship with each other and their beloved animals!”

Although there is no concrete explanation as to why this decision was made, it seems that the company is living the last of its nine lives. Notably, Tabby isn’t the first dating app to appear on the ABC series. In fact, the hater app also struggled after Shark Tank.