Whatever Happened To Bridal Buddy After Shark Tank? 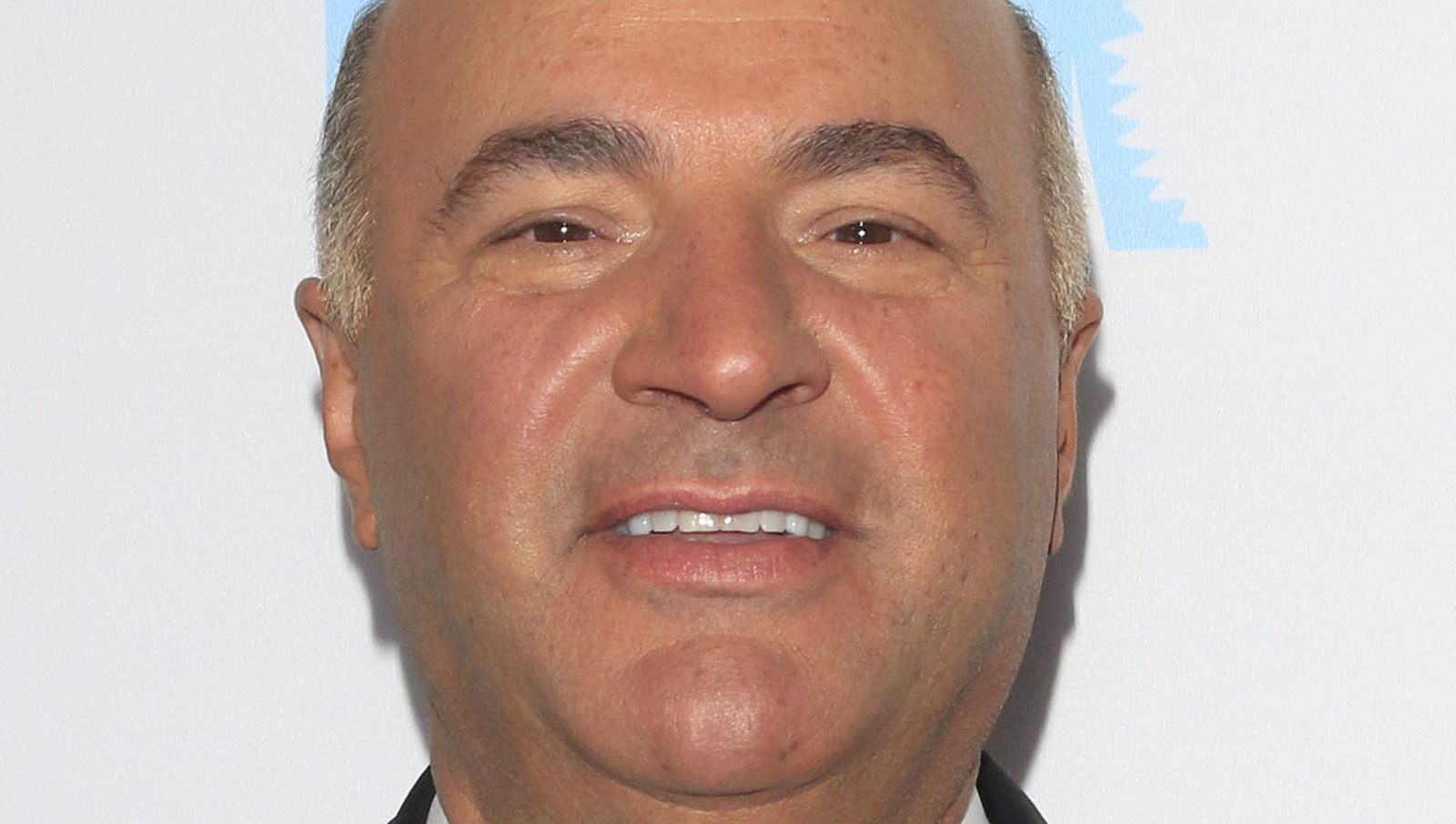 Since appearing in Shark Tank, Heather Stenlake’s bridal buddy has enjoyed continued success and growth, although Kevin O’ Leary and Lori Greiner’s deal was never fully finalized. The product itself became available in numerous bridal shops and was placed in Bed Bath & Beyond. As a result, sales soared, reportedly taking the net worth to $1 million.

Though their “shark tank” deal didn’t quite go through, Stenlake teamed up with another O’Leary-funded venture, Illumibowl, to give away a wedding survival kit on Facebook in the summer of 2017. She has also developed a new product, the Christmas Tree Bagger, which, as the name suggests, securely packs full Christmas trees. Bridal Buddy itself has added the mermaid style Buddy to its range, although as of this writing it is due to be discontinued soon. These and the rest of the products can be found on the Bridal Buddy website and on Amazon, along with the retail stores listed above. The company also remains active on Instagram and Facebook. Personally, Stenlake is also doing much better as she got engaged in 2020 and is preparing to remarry.