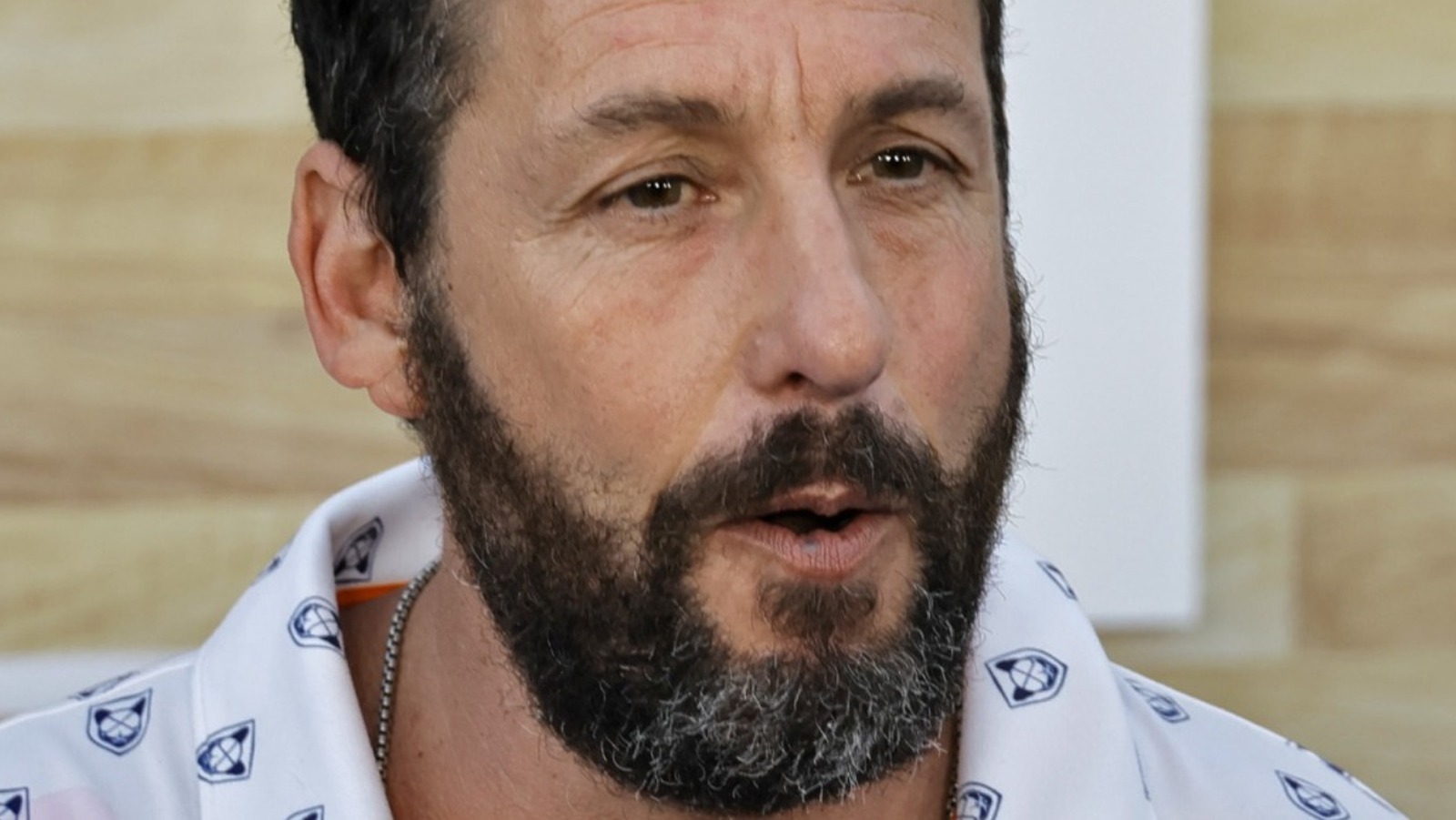 Nealon was a regular cast member on “SNL” around the same time that Sandler was making his debut on the show and becoming a huge star, so it makes sense that they would work together in their early years. He appeared in Happy Gilmore as professional golfer Gary Potter, a man who plays alongside Sandler’s character and offers some advice to the newcomer. He then returned for a number of other Sandler films, including The Wedding Singer, Little Nicky, and Anger Management.

In the early ’00s, Nealon had a recurring role on Still Standing and then played Doug Wilson on the Showtime comedy Weeds as part of the main cast alongside Mary-Louise Parker, Justin Kirk, Hunter Parrish and Alexander Gould. He has since also hosted The Conspiracy Zone and World’s Funniest Commercials, and played one of the main characters on the stop-motion animated sitcom Glenn Martin, DDS.

In addition to his television and film projects, Nealon has also produced his own web series on YouTube called “Hiking With Kevin,” in which he invites a celebrity guest and interviews him while hiking various trails in Los Angeles.