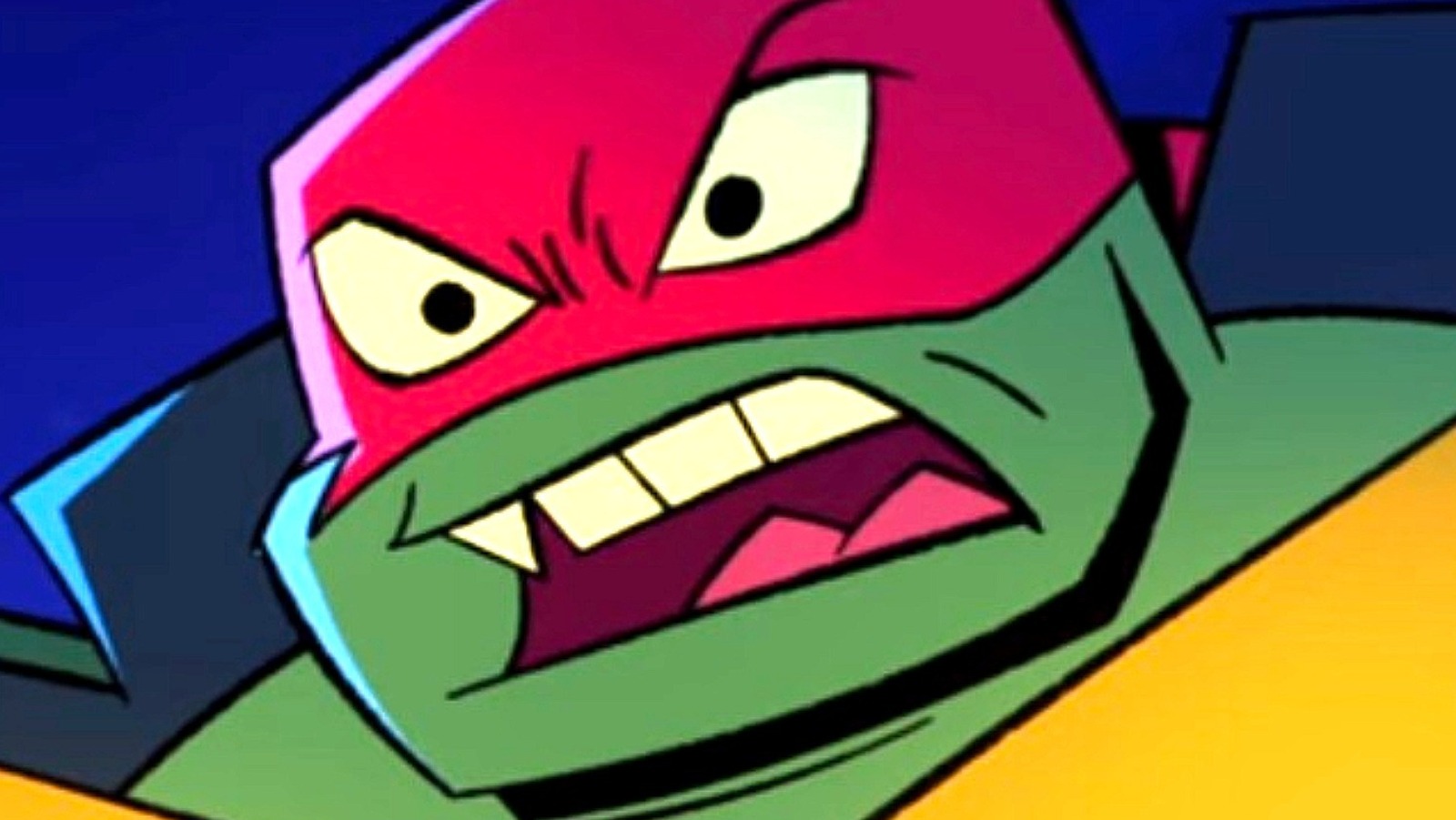 According to critics, Rise of the Teenage Mutant Ninja Turtles: The Movie is a movie that is perfect for children aged 8+. But kids younger can be deeply affected by the cartoon’s fight sequences, violence, and moments of danger – these include our titular stars being slapped and punched by villains, bloody injuries left behind, and a case where Main characters actually die on screen. according to Common Sense Media reviewer Jennifer Borget.

“The Turtles use samurai swords and martial arts weapons,” she explained in her review. “And the bad guys — this time an alien species called The Krang — are creepy, tentacled, brain-like creatures that possess others and can turn them into their minions, which might be scary for some kids.” There’s also expressions like ‘badass’, “butts kicked” and “oh god” used in the film.

In the end, Borget says, Rise of the Teenage Mutant Ninja Turtles: The Movie is an action-packed and hopeful animated film about human flaws and how to come together and overcome things with others. If your kids are old enough and can handle cartoon violence appropriately, it seems like a fun and exciting ride that will resonate not only with the kids but also with the parents.

“We all have this longing for family and this brotherhood, for people to surround ourselves with and support. These four turtles and all their friends represent that,” co-director Andy Suriano said in an August 2022 interview with The Animation Scoop. “It’s a family, and they’re a family you choose, not necessarily the one you were born with… That’s something [co-director Ant Ward] and I’m always trying to infuse and infuse our series and film. There’s such a strong bond between these characters that almost everyone should be able to relate to it.”