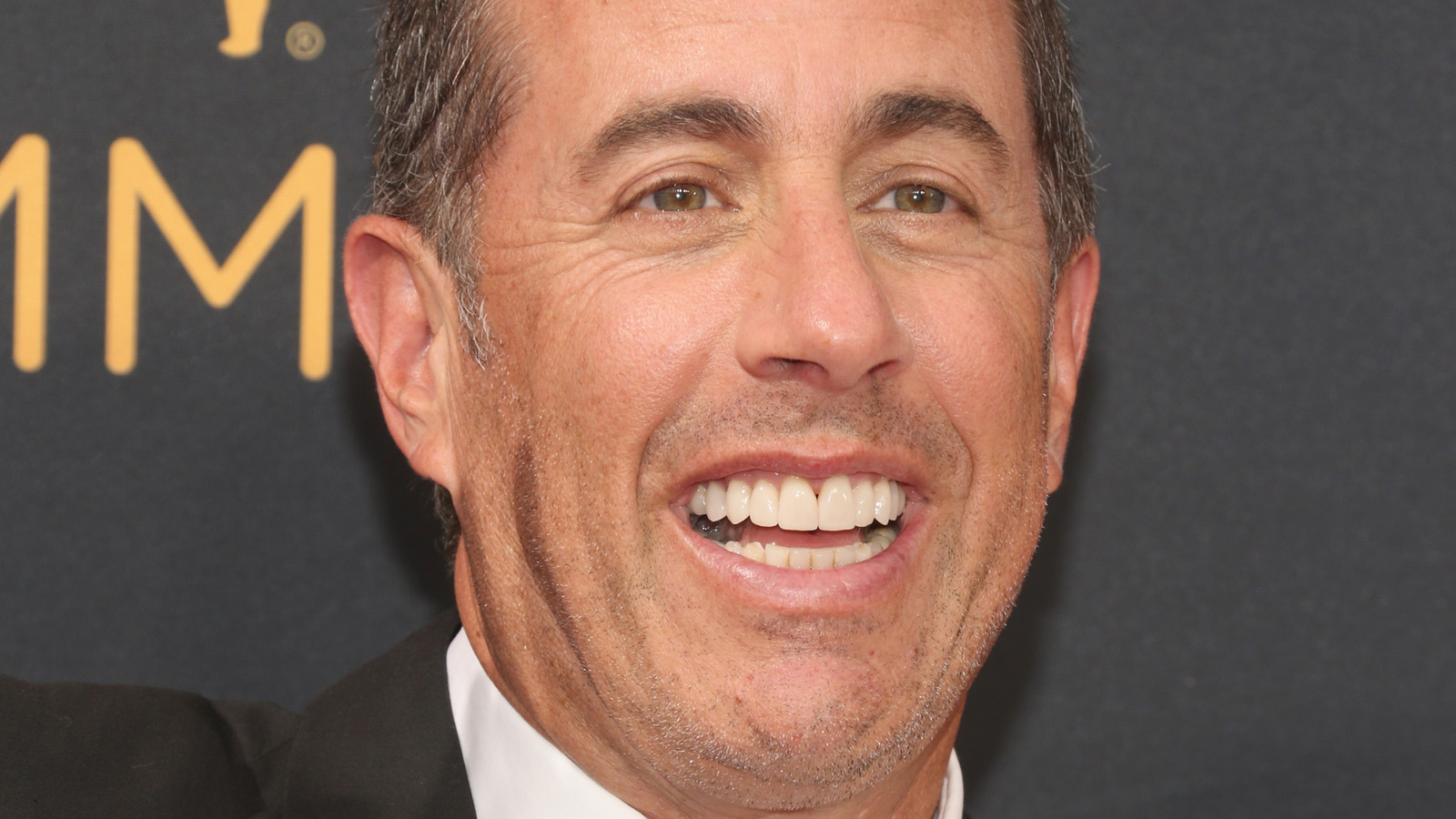 In a 2014 Reddit AMA, a fan asked Jerry Seinfeld about Steven Spielberg’s love for “Seinfeld.” The director admitted watching the sitcom while filming Schindler’s List to ease the depression that came with creating such a heartbreaking project. When Seinfeld found out for himself that the legendary director was watching his show, it made him and everyone else on set very proud. “It was really one of the big moments in the history of the show for us when we heard that. We really felt like we were doing something worthwhile,” Seinfeld said on the AMA.

According to AFI, filming on “Schindler’s List” began in late March 1993 and ended in May. During this time, Seinfeld aired the final four episodes of Season 4, including The Junior Mint, The Smelly Car, The Handicap Spot, and The Pilot. “Seinfeld” didn’t enter the syndication run until 1995, so Speilberg caught new episodes alongside the rest of the fandom, and possibly had others picked up. But let’s face it – if you’re Steven Spielberg and you want copies of “Seinfeld” episodes, you’ll get them.