What Happens When You Scan The Museum’s QR Code In Moon Knight Episode 1? 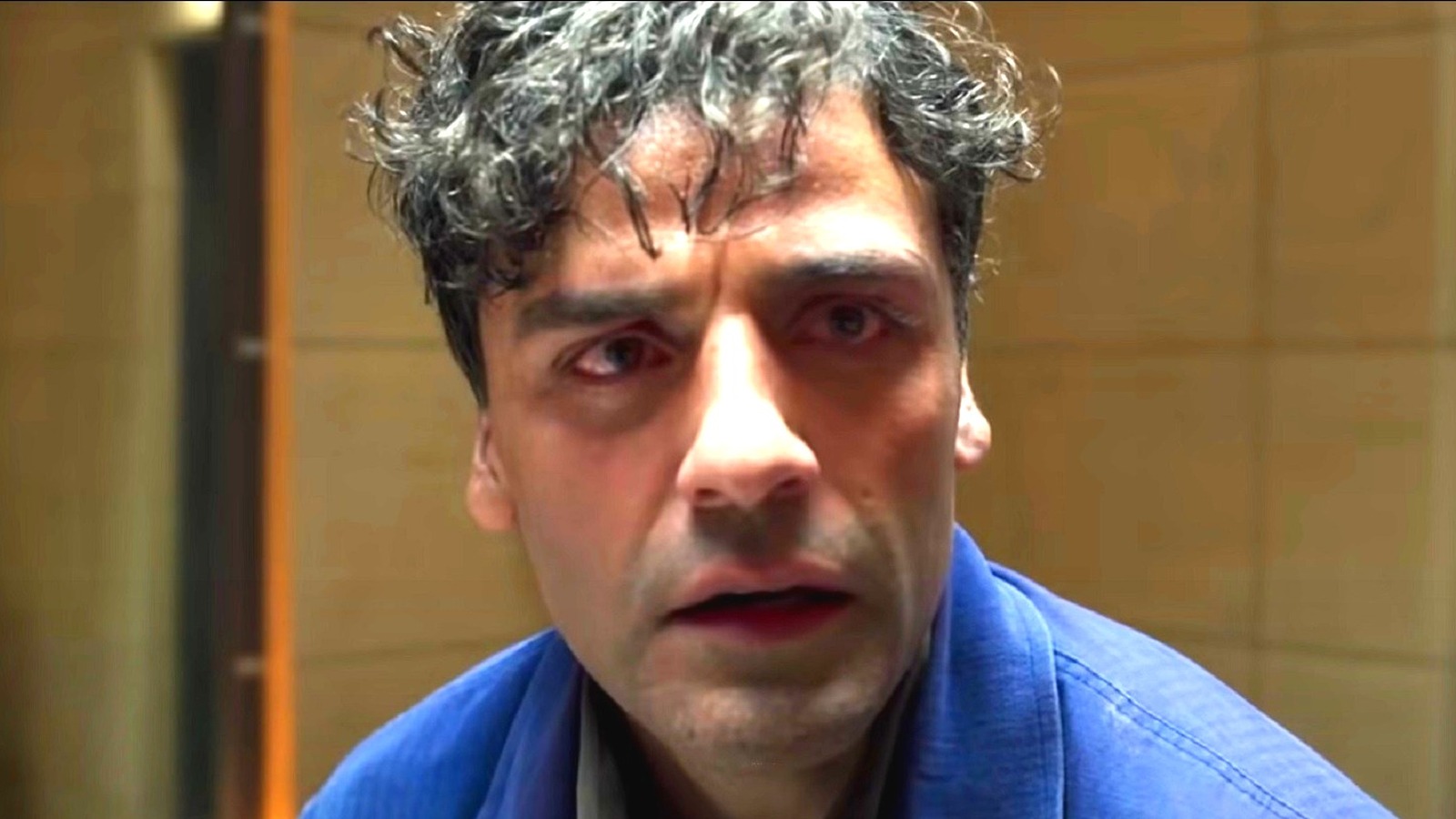 On the r/marvelstudios subreddit, u/Goalless made a post pointing out that the QR code that appears during the first episode of “Moon Knight” actually works, and it takes fans to Moon Knight’s first ever comic appearance. The character made his debut in issue 32 of the “Werewolf by Night” series in 1975.  The free digital copy of this comic can be found on Marvel’s official website. The issue itself deals with Moon Knight battling a, you guessed it, werewolf. The character was actually an antagonist in this issue — a mercenary working for an organization called the Committee who was hired to capture the werewolf.

His appearance in “Werewolf by Night” eventually led to Moon Knight getting his own solo run, with some of his more villainous traits getting retconned along the way. Interestingly enough, the first episode of “Moon Knight” also sees the eponymous character fighting a supernatural creature in the climactic scene of the episode, though this time in the form of a jackal-like monster. Either way, the QR code is both a fun little Easter egg for fans, as well as a way for those who are perhaps unfamiliar with the character to get a peek into his origins.