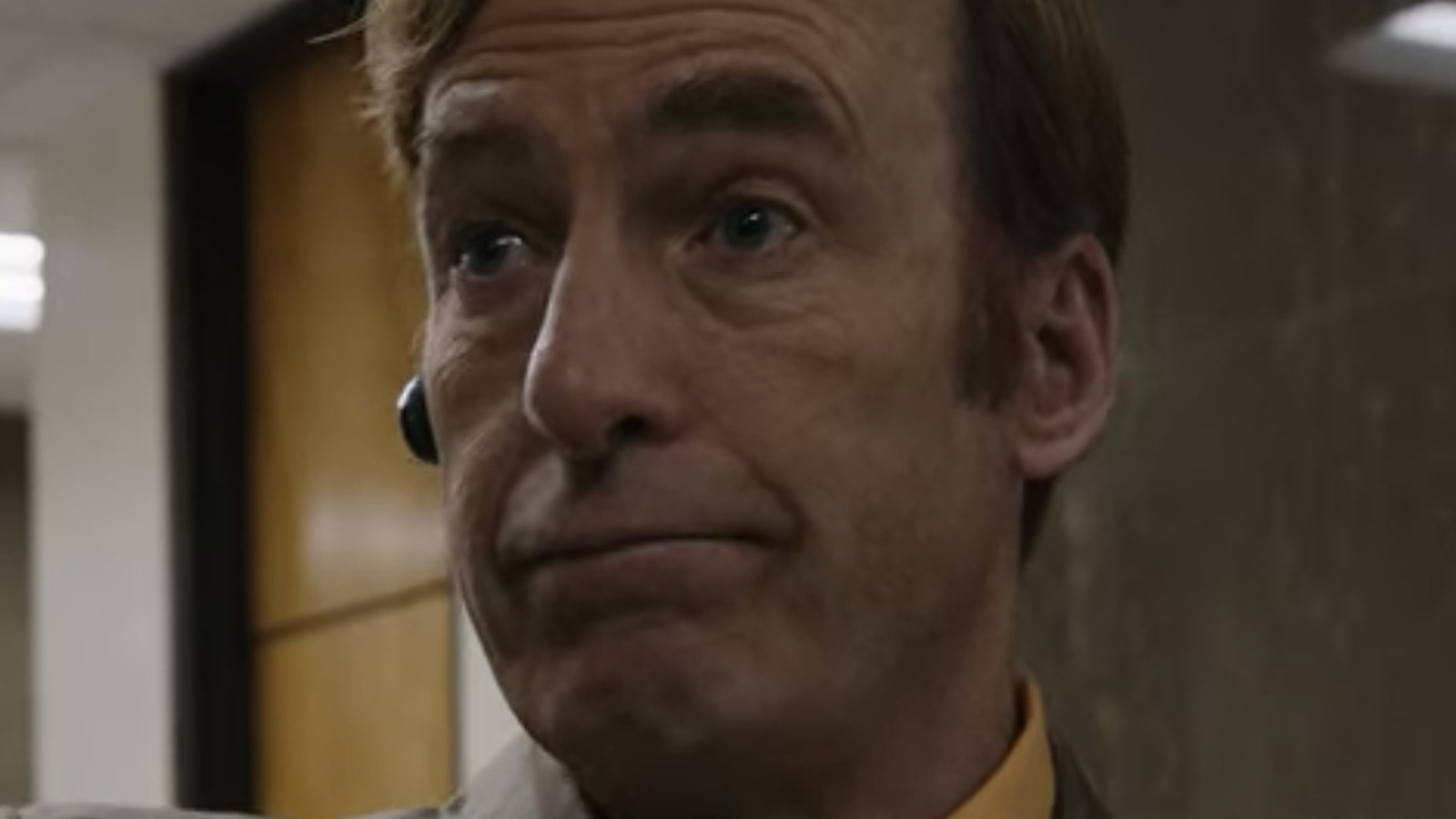 Neither “Breaking Bad” nor “Better Call Saul” has ever had an adversary like the smiling sociopath Lalo Salamanca. Oddly enough, his closest analogue might be Hank Schrader (Dean Norris), Walter White’s DEA agent brother-in-law, a cheerful individual who hides a sly, cunning mind beneath his charisma. Lalo comes to Albuquerque late in season 4 to take over the cartel business from him tío Hector and to keep an eye on Gus Fring, who is building a massive drug lab unnoticed. Lalo learns Gus is up to something when one of Gus’ workers is on the run, but his investigation hits a snag when he murders a TravelWire employee (future Saturday Night Live star James Austin Johnson).

Season 5 puts Lalo in Jimmy’s orbit, first when he and Nacho hire Jimmy to fill in for one of their low-level dealers (Max Arciniega as Domingo, AKA Krazy-8 from Breaking Bad), then again when he is arrested for the above murder he committed in Season 4. Thanks to a massive $7 million payment, Lalo is released on bail and promptly evades justice by returning to Mexico. However, once he is back home, his compound is attacked by gunmen hired by Gus Fring, who orchestrated Lalo’s arrest and release on bail to bring him back to Mexico. The gunmen fail to kill Lalo, who ends the Season 5 finale bent on revenge.