What Fans Never Noticed About The Capes On Game Of Thrones 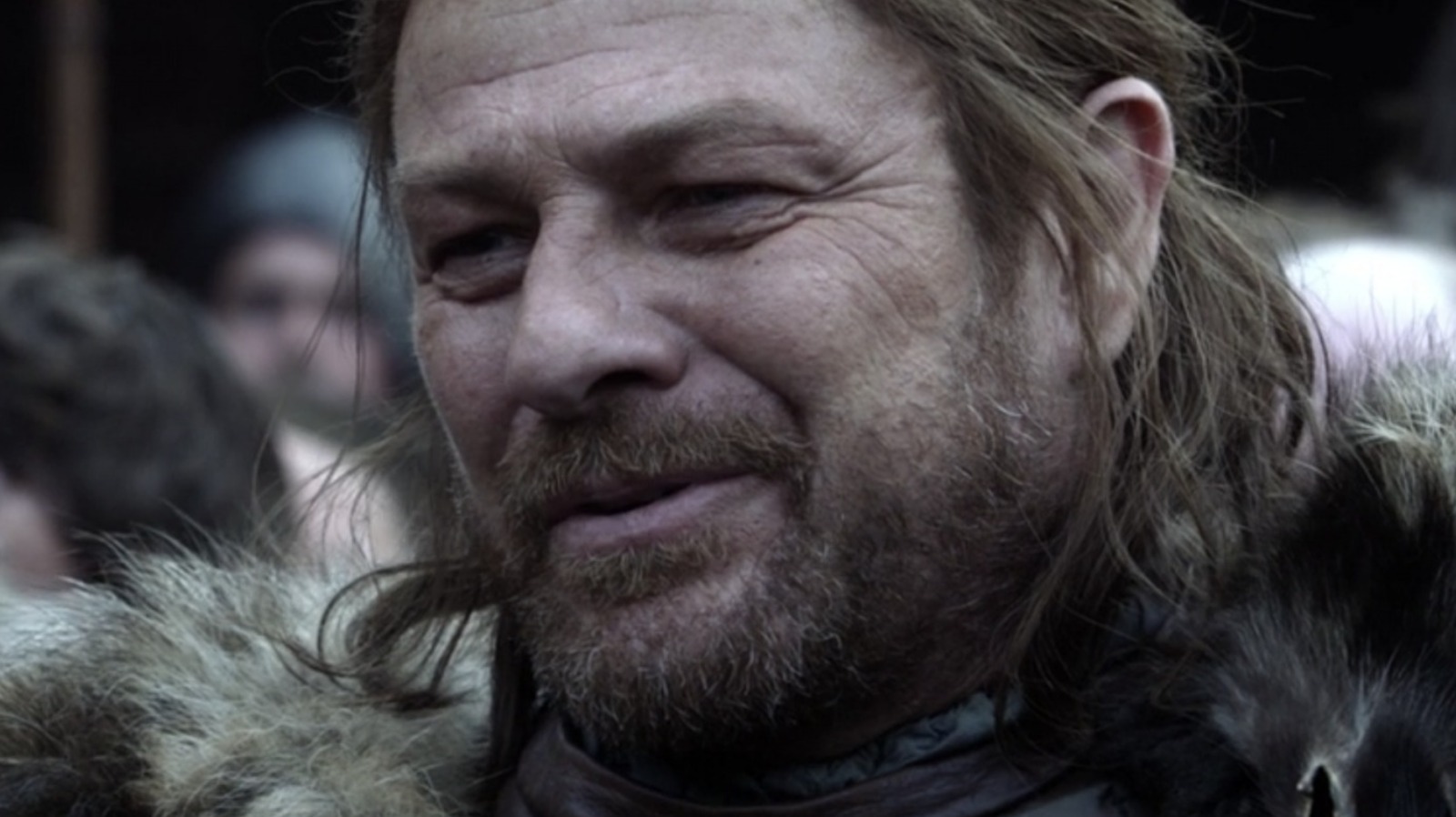 During an interview with the Getty Museum in Los Angeles in 2016, costume designer Michele Clapton, who worked on Game of Thrones from 2011 to 2019, revealed that the iconic fur capes from Game of Thrones were actually made from IKEA rugs ( via CNBC). “We cut and shaved them and added strong leather straps,” Clapton explained. “I want the audience to almost be able to smell the costumes.” While Clapton didn’t specify what type of carpet the team used to make the capes, a 2017 IKEA Facebook post suggests that at least one of the The rug used was a SKOLD sheepskin rug which currently retails for just €39.99. This is just one of several rugs that may have been used to make the fur capes in Game of Thrones.

Considering the exorbitant budget given to “Game of Thrones” in later seasons, it might sound incredible to know that they used something as mundane and affordable as an IKEA rug for these costumes – especially since these costumes look so authentic and believable. Anyone out there hoping to play as Jon Snow or another member of the Night’s Watch should be happy that they don’t have to shell out a ridiculous amount of money for an authentic fur coat, as these IKEA rugs do the trick just fine. Cutting the rugs and turning them into cloaks, however, might be a different story.