What Daniel Craig Could’ve Looked Like In Doctor Strange 2 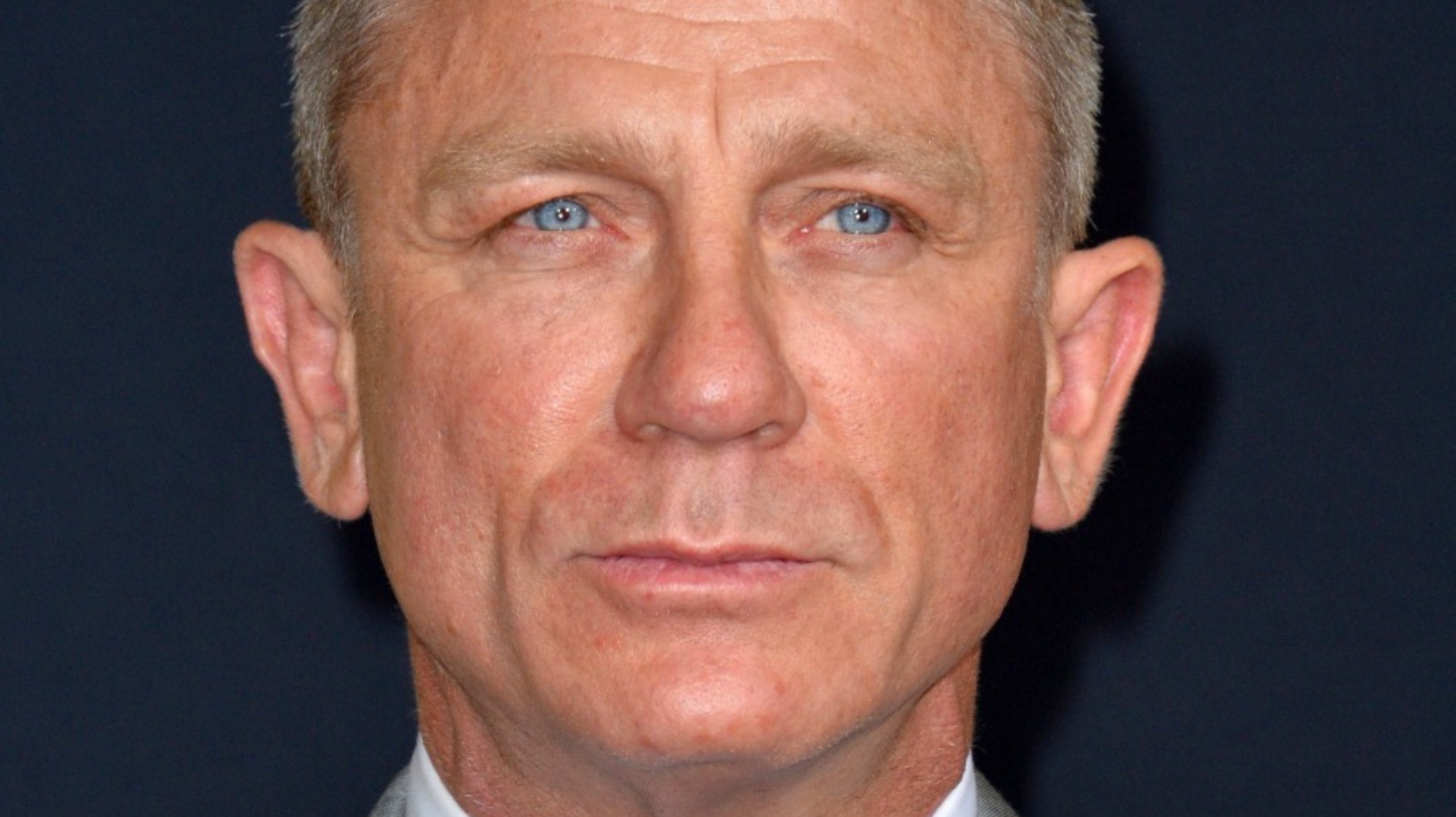 According to Deadline’s senior film reporter Justin Kroll, Daniel Craig turned down a chance to star as Reed Richards in “Doctor Strange in the Multiverse of Madness” over COVID safety concerns (via Twitter). The ‘Knives Out’ actor had a toddler at home and didn’t want to risk her catching the virus as he was only traveling from London for a cameo role. However, “Heavy Spoilers” (via Murphy’s Multiverse) contradicted at least half of that claim, stating that Craig Balder should play the Brave, Thor’s half-brother (via Marvel).

Concept artist Darrell Warner revealed his vision of Craig as an obscure Asgardian hero on Instagram. The caption reads, “Shame this character didn’t go further than this watercolor | You all know the story and if you don’t, just look it up online…” This might confirm that Craig rather turned down the role on Mr. Fantastic.

However, his initial “no” doesn’t nearly shut the door on his potential to portray the character sometime later. If Marvel Studios’ 2022 San Diego Comic-Con panel is any indication, the multiverse will only become more prominent as the films progress – leaving plenty of room for Craig to don his Asgardian armor.