Even after much fanfare, Pushkar and Gayatri directed Vikram Vedha got off to a slow start at the box office. According to initial estimates, the film has accumulated in the range of Rs. 11.25 to 12.25 million on opening day, which is around 25 percent below what could have been considered a decent start. Opening day is even below that Bachchan Paandey who had collected Rs. 13.25 cr. on day 1 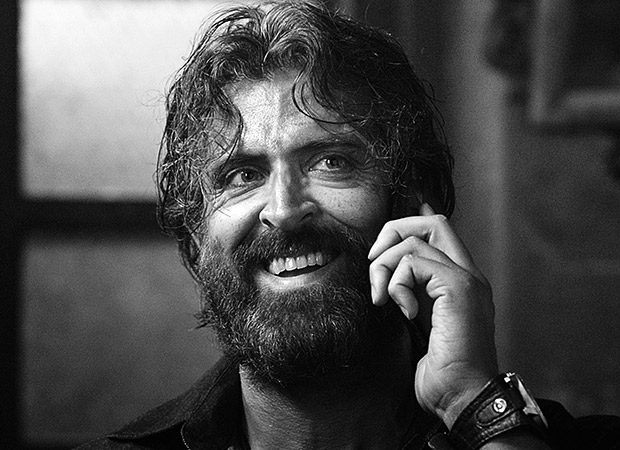 The general industry expectation was an opening in the Rs. 15 to 17 crores range, a two star film like Hrithik Roshan and Saif Ali Khan should have aimed for Rs. 20 crore start. The film underperformed across the board – be it on the metros or the crowd belts. The surprise came with the gloomy response on the single screens as Hrithik Roshan is a big star of Hindi cinema.

The opening day dynamic is more or less similar to Akshay Kumar’s gangster drama, Bachchan Pandeywhich got a bit of a boost on release day due to the Holi holiday, although some business was eaten up by it The Kashmir Files. The general buzz in terms of feedback is on the positive side and there is hope that the film will gain momentum from Saturday and consolidate its position on Wednesday due to the Dussehra holiday.

Vikram Vedha must now show strong gains over the next 2 days and then stay healthy on Monday to reach the century mark in the long-term. An underperforming trend over the weekend would jeopardize the film. The conversation is positive and the hope is that it translates into healthy footsteps over the weekend.