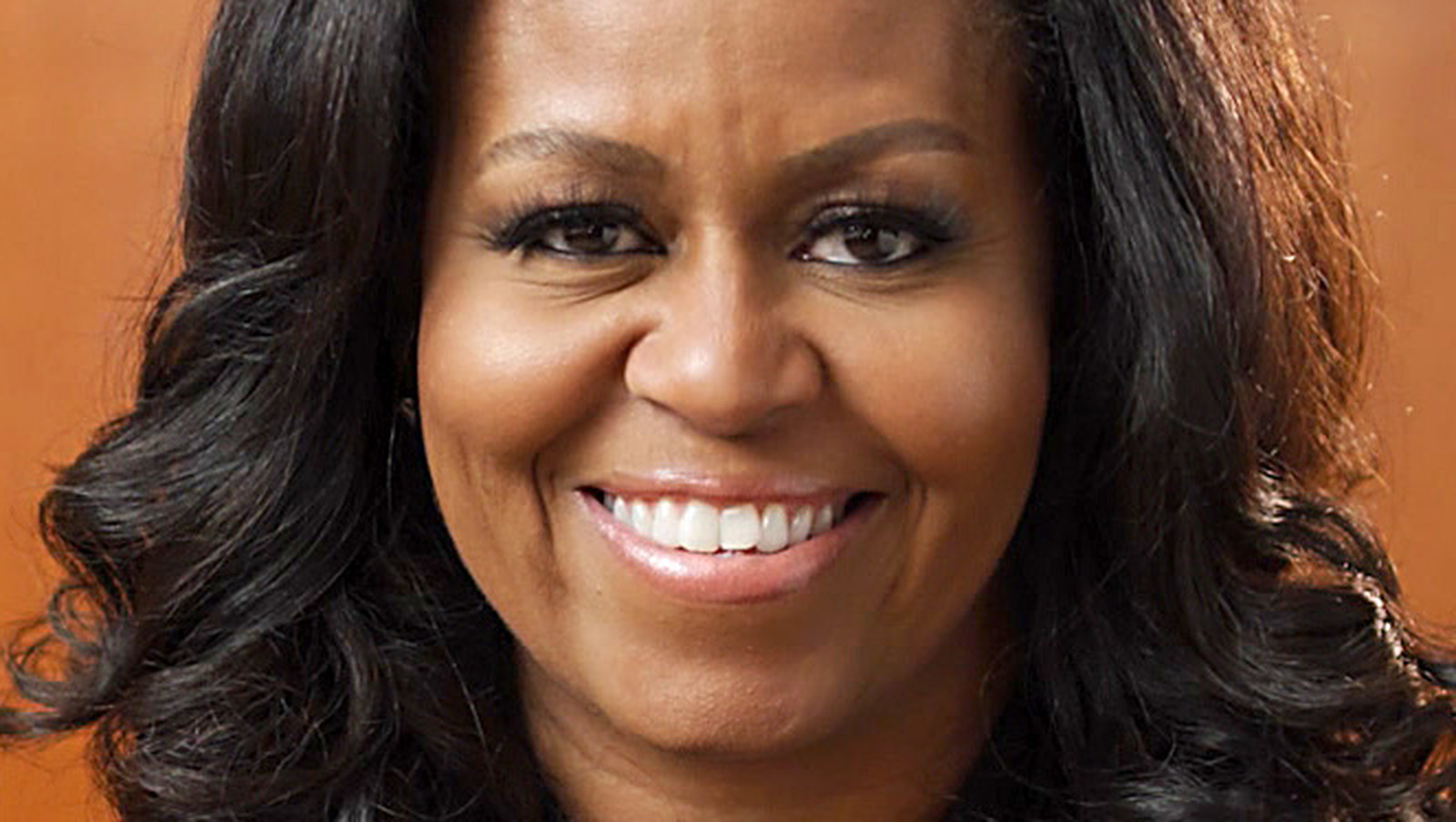 Michelle Obama made her Parks and Recreation debut in the Season 6 two-part story Moving Up. Unwilling to leave Pawnee, Indiana and move to Chicago, Illinois, Leslie is conflicted with a job offer that would make her the next regional director of the Midwest Region’s National Parks Service. However, she eventually decides to do so when both Ben Wyatt (Adam Scott) and Obama convince her it’s the right move. Then again, Leslie was more than impressed to meet the latter, so the mere presence of one of her idols was likely enough to nudge her in the right direction.

As it turns out, Michelle Obama’s cameo didn’t come about by accident or after a tense, drawn-out negotiation process. Rather, it’s thanks to a deal Obama and Amy Poehler ironed out together. As the BBC noted back in 2014, Poehler appeared alongside Obama at one of her “Let’s Move” rallies – a campaign she spearheaded to encourage active lifestyles from a young age. In return, Obama agreed to work on “Parks and Rec.” Of course, both the show and FLOTUS had to figure out how to do it with their respective busy schedules, but luckily that wasn’t a major obstacle.

In the grand scheme of Parks and Recreation and its many cameos over the years, there’s no doubt that Michelle Obama’s performance is among the most surprising and hilarious. It’s just a shame the show couldn’t book Barack for an episode as well.