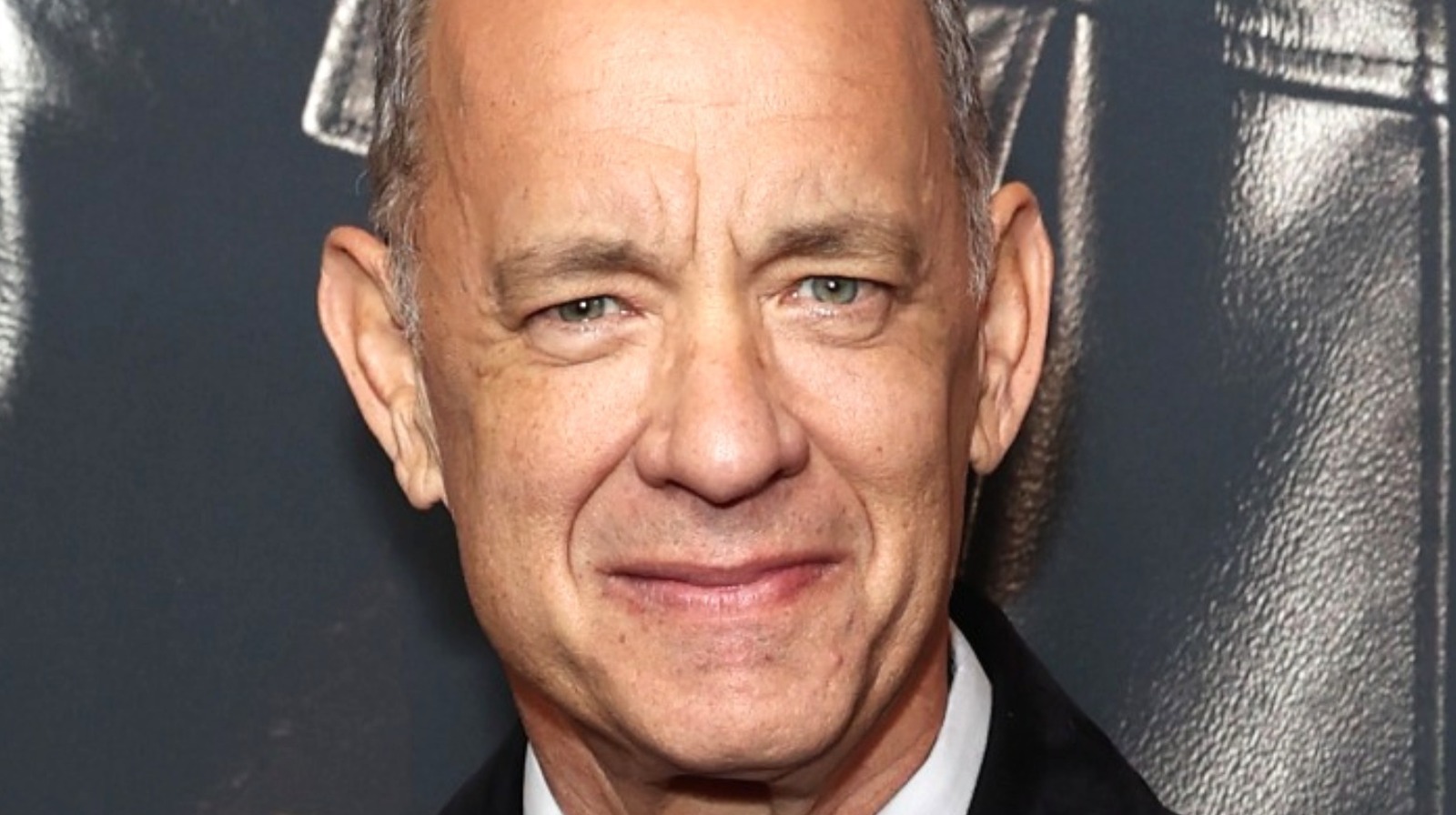 In a 2022 profile penned by The New York Times, Tom Hanks spoke rather bluntly about his time as Robert Langdon. “Yes, these Robert Langdon sequels are great,” Hanks said. “‘The Da Vinci Code’ was huhu.”

Hanks detailed the way the trilogy played with the story and European geography in a quick and loose manner that Langdon would likely be able to pick up on the patterns and symbols that both the films and books propel. That’s not a problem for Hanks per se, but the films should have made up for it at the box office. Hanks said, “There’s nothing wrong with good trading, provided it’s good trading.”

And therein lies the problem. Despite its numerous plot holes and inconsistencies, The Da Vinci Code was a box office hit, grossing more than $760 million worldwide (via Box Office Mojo). Unfortunately, its sequels have been an exercise in diminishing returns. “Inferno,” the third film in the trilogy, was a major financial disappointment in North America (via Forbes). “When we did the third one,” Hanks said, “we proved it wasn’t such a good deal.”

Still, Hanks isn’t salty about his experience. “It was my 40th birthday,” he explained when discussing working on the first film. “We shot in the Louvre at night. I changed my pants in front of the Mona Lisa! They brought me a birthday cake in the Great Salon! Who gets to have this experience?” You do, Mr. Hanks. They do.