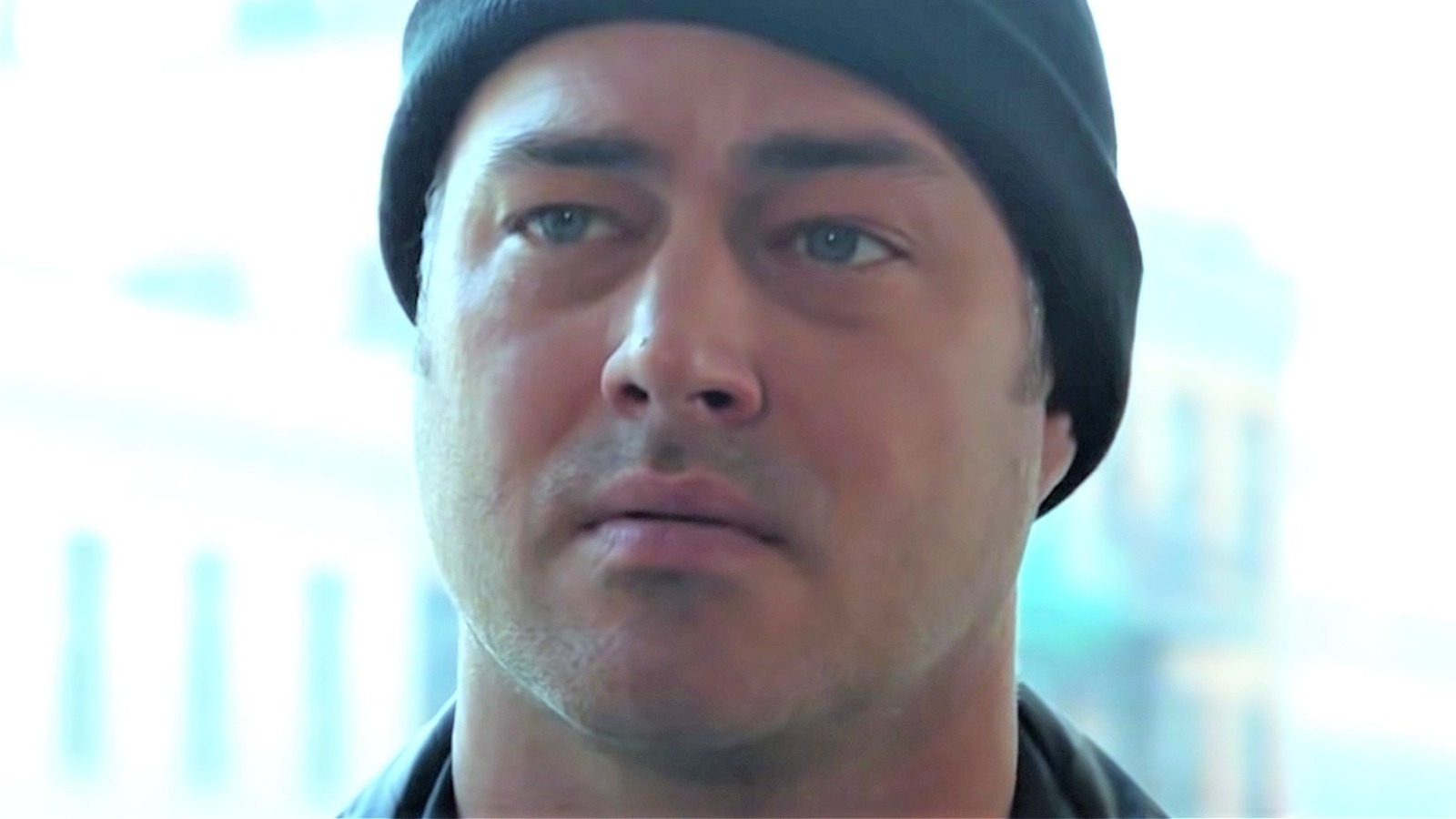 In Season 8 Episode 17 (“Protect a Child”), Firehouse 51 encounters a house fire that is particularly personal to the crew. Rookie Blake Gallo, who lost his family in a fire at the age of 12, realizes this immediately. When the team arrives, they learn that a young boy is still inside the burning house. In trying to convince the child to run to safety, Gallo is in a unique position to develop empathy. He also removes his helmet and mask and exposes himself to the toxic smoke, all in an effort to save a life and reunite the boy with his mother.

While some of the blazes in Chicago Fire are particularly long-lasting and deadly, Episode 17’s fire is fairly rapid with no casualties. However, Protect a Child is particularly successful in examining how the trauma of fires extends beyond the time of the fire itself. After the fire, a nosy neighbor gets involved, calls the Department of Children and Family Services and claims that the homeowner, a woman in a wheelchair, is unable to care for her child.

The conflict strikes a chord with Casey (Jesse Spencer), who briefly raised a foster child with Gabby (Monica Raymund) in seasons 4 and 5. When the boy’s biological father returned and demanded custody, Casey lost Louie and opened his eyes to the heartache of being separated from a child. He cites this experience to the DCFS representative, finally appealing to her feelings and erasing the allegations of the performers. All in all, the lingering trauma of this fire makes it our pick for Season 8’s worst fire.

Share. Facebook Twitter Pinterest Telegram
Previous ArticleFans Came Up With The Best Way To Think About The Male Characters On Parks And Recreation
Next Article The Best Family Dinner Scene On Blue Bloods Season 1