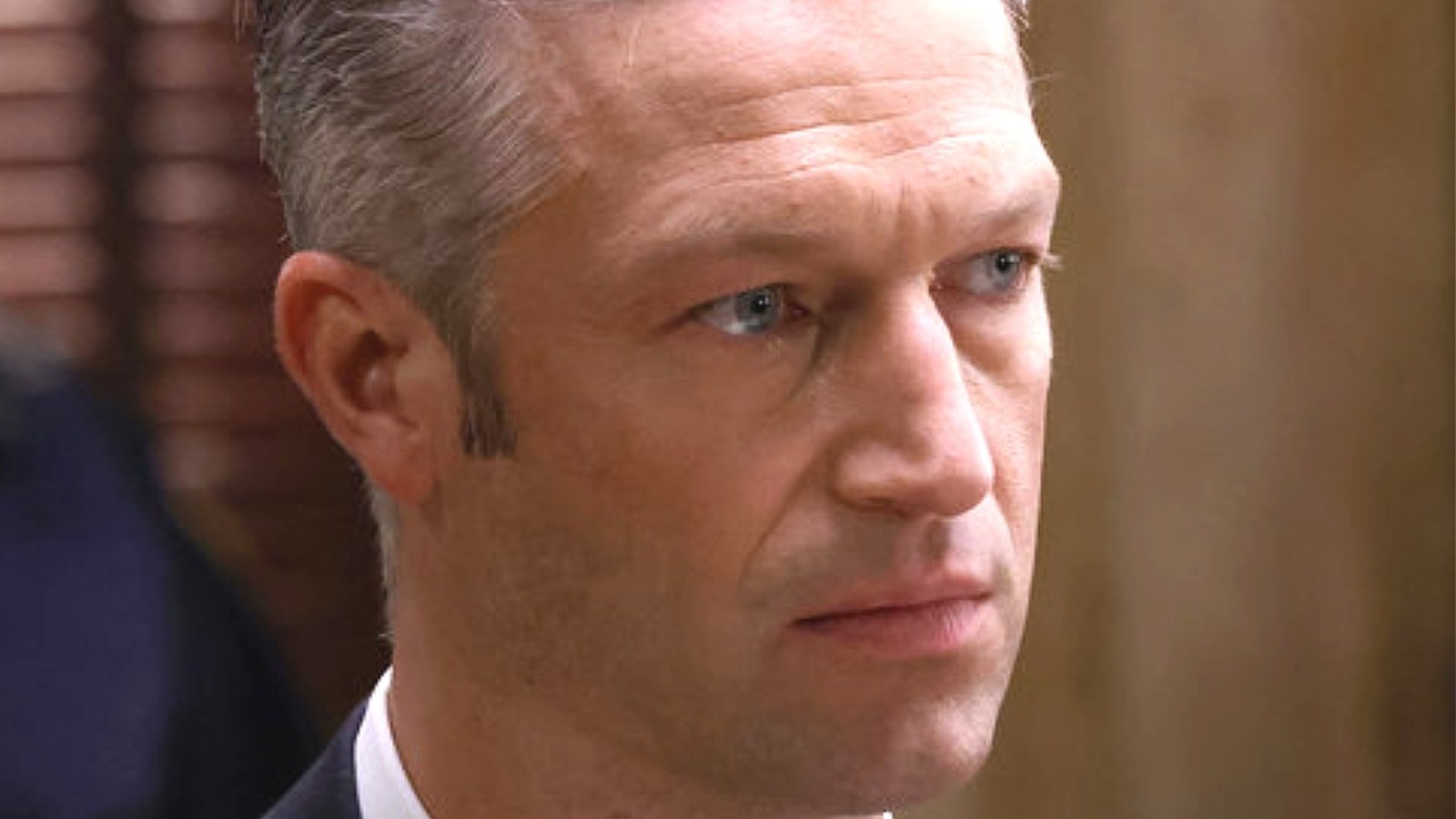 In Season 20, Episode 7, “Caretaker,” Law & Order: SVU fans experienced an unexpected change of pace when the crime committed is not typical of other “SVU” episodes. Julian Mill and his two children, Rachel and Charlie, are murdered in cold blood, and after wrongly accusing Delores (Soleidy Mendez), the family’s nanny, investigators learn the killer was right under their noses. The mother, Anna Mill, is actually the killer.

Anna’s twisted rationale for her family’s murder makes the crime even more incomprehensible, as she says she had to save her family from the inevitable hardships and failures that life in general brings — as well as her own fraudulent acts that might be uncovered. She genuinely believed that killing her children in their sleep was a better fate for her than what the real world would have presented. It’s a step away from standard “CSR” crimes, which often involve violent crimes against children that their parents couldn’t protect them from. The episode’s revelation that the mother is the killer rather than the protector is shocking and hard to take.

Caretaker’s mother and killer, Anna Mill, is played by Sasha Alexander, who is probably best known for her role as Dr. Maura Isles in the Rizzoli and Isles series. In an emotional Instagram post shortly after the episode’s release, Alexander expressed her gratitude to the creators of Law & Order and acknowledged how difficult it was to play the role of Anna. “It was difficult, emotional material, but the warmhearted cast and crew helped bring lightness among us,” she wrote. “I can tell you it’s no wonder this show is in its 20th season, they really care about every moment.”