The Untold Truth Of Freaks And Geeks 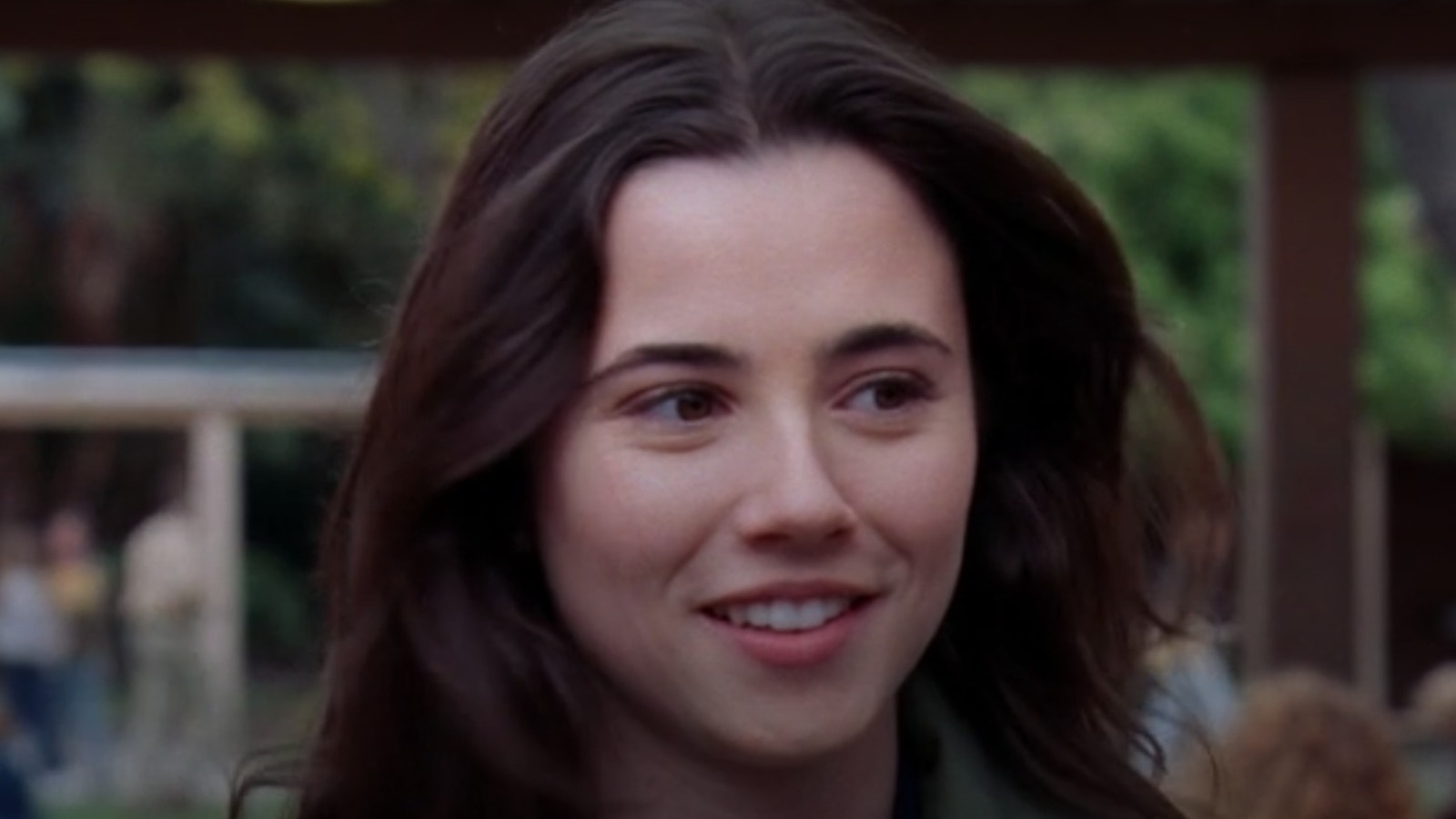 When Paul Feig presented Judd Apatow with the script for “Freaks and Geeks,” Apatow loved it, so they set out to find the right network to produce the series. Apatow had a development deal with DreamWorks from 1998 to 2001. During this time, he created five television shows for the company (via Vulture). When Feig sent Apatow “Freak and Geeks,” he says that Apatow told him, “I love this. I’m going to have DreamWorks buy it,” which was a moment that changed Feig’s life (via Vanity Fair).

Indeed, DreamWorks bought the script and shopped it around Hollywood. In Vanity Fair’s oral history of “Freaks and Geeks,” Dan McDermott — then head of DreamWorks Television — notes that “Freaks and Geeks” was turned down by ABC, CBS, and Fox, all within a single day. That left NBC as the only possible home for “Freaks and Geeks.” Luckily, a development executive at the network loved the script so much that she would “quit the television business” if they didn’t make this show. Feig was adamant about maintaining his script’s integrity, and to his surprise, NBC was supportive of leaving the series intact.