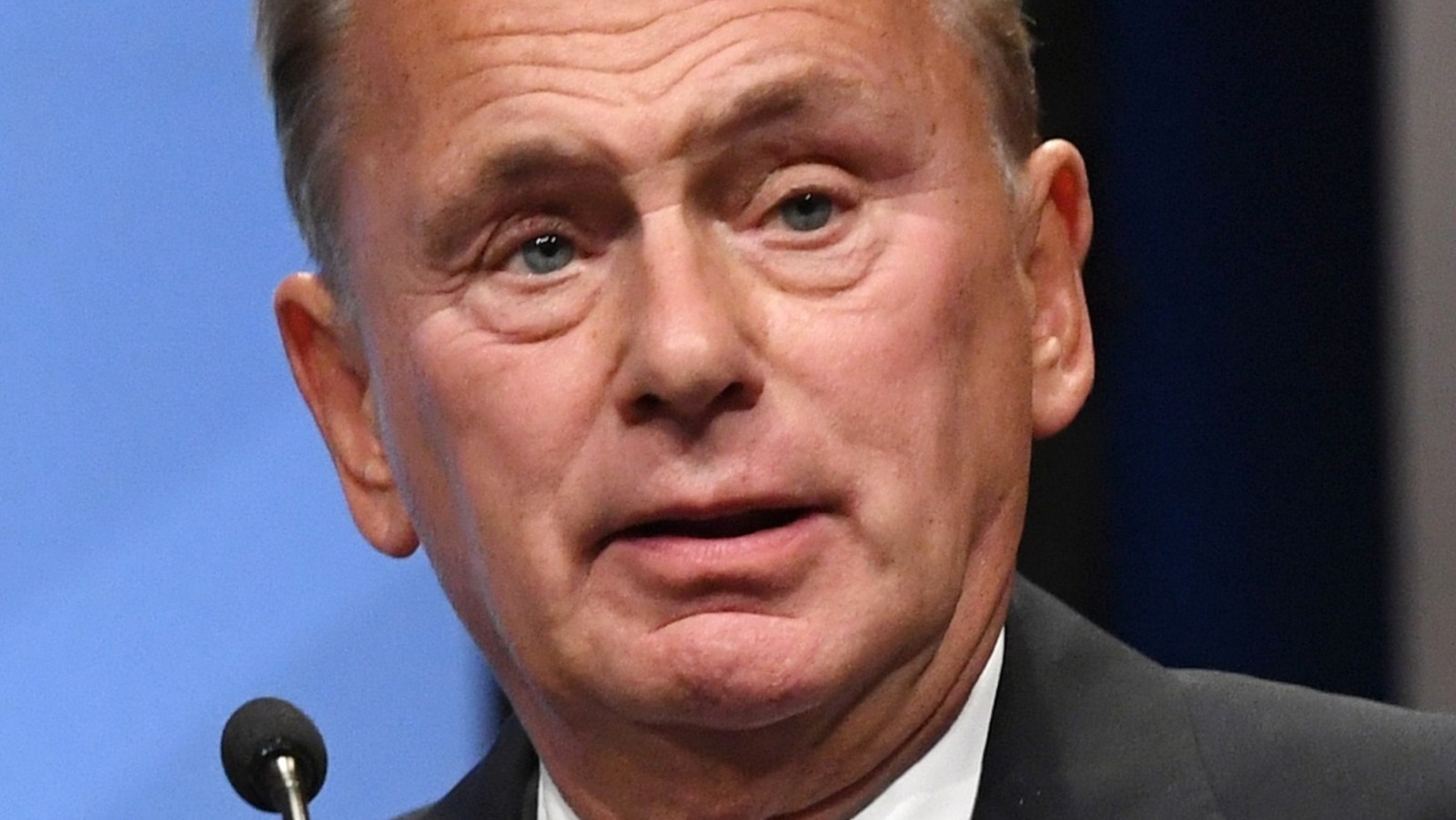 In 2012, Pat Sajak was interviewed on the ESPN2 show Highly Questionable. Host Dan Le Batard asked Sajak if he’s ever hosted the show while drunk, which is a question many viewers have likely asked over the years. In the beginning, maybe nerves needed calming, or maybe there was celebration on set that might have gotten out of control – it happens! Sajak replied that he had been drunk, although not necessarily for any reason one might expect. He explained that in an earlier format of the show, where there were more physical prizes than cash prizes, there were longer breaks between takes. During those breaks, Sajak and White would go to a Mexican restaurant across from the studio where they were filming in Burbank. “They serve great margaritas, so Vanna and I walked over [the street] and have 2 or 3 or 6 and then come and do the last shows and have trouble recognizing the alphabet,” Sajak joked to Le Batard.

Does Sajak think he could host the show under these conditions now after those drunk tapings happened years ago? “If I inhaled the cork in a wine bottle right now, I’d probably pass out,” Sajak told them. It’s safe to say that drunk hosting is probably harder now than it was when you were young.