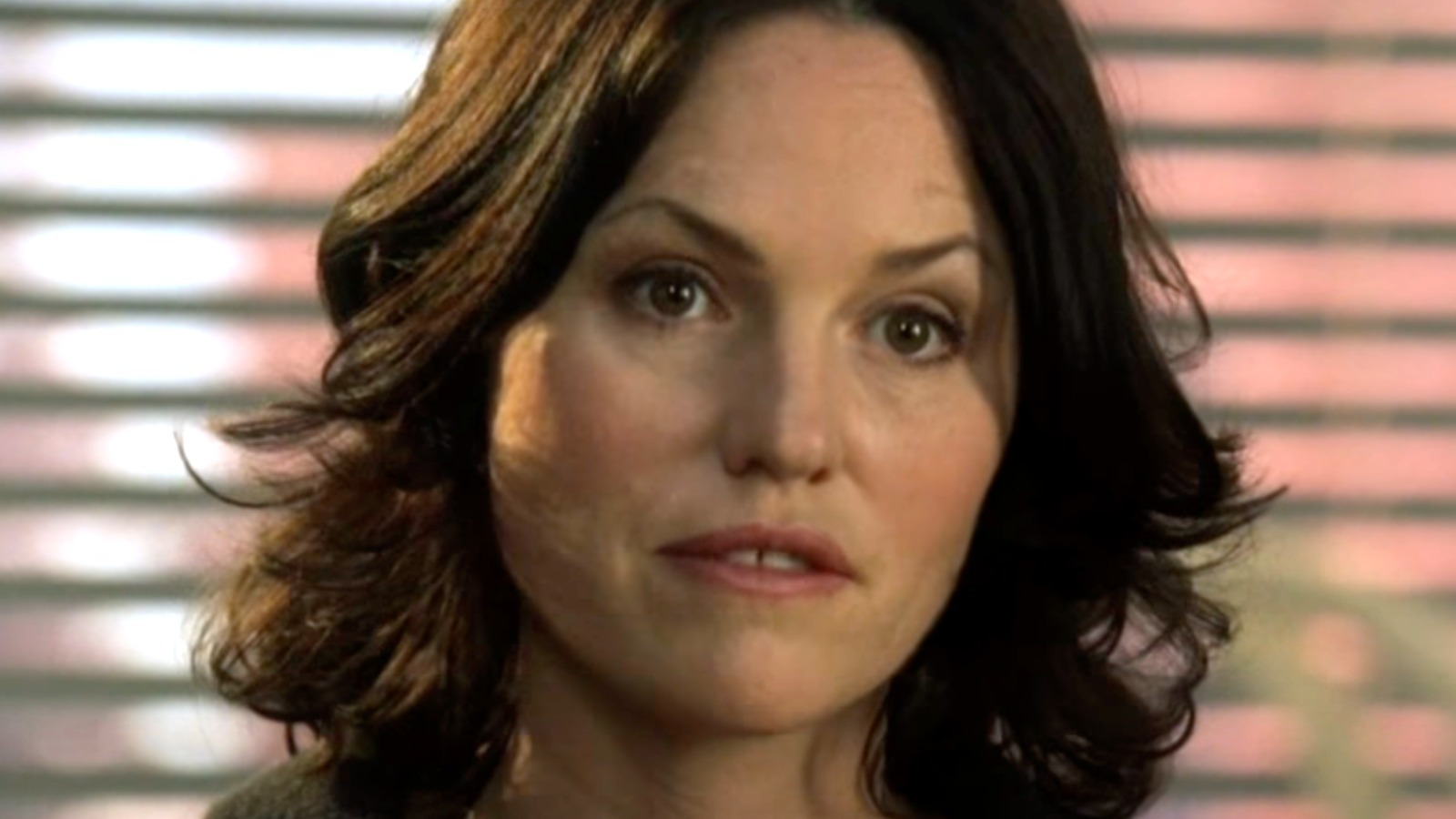 Everything has to start somewhere, and Sara Sidle certainly starts with a bang. Her “CSI” debut comes in the second-ever episode of the show’s first season, “Cool Change” — and what a debut it is. Sara immediately establishes herself as a force to be reckoned with when Gil Grissom (William Petersen), standing at the scene of the crime, immediately recognizes her voice and gives an enthusiastic vote for confidentiality. “I don’t even have to turn around. Sara Sidle,” he says with a grin on his face as he turns to an equally delighted Sara. From that first moment, the chemistry and professional respect between these two experts is imminent.

Aside from establishing the great Sidle-Grissom chemistry that becomes one of the defining relationships in both CSI and much later CSI: Vegas, the episode also showcases many of Sara’s defining traits, such as her passion and Anti-authority streak, preferred investigative methods, and difficulty dealing with people. Her first scenes with Catherine Willows (Marg Helgenberger) already show signs of her bumpy professional momentum, and she verbally belittles Warrick Brown (Gary Dourdan) for his role in a rookie’s work-related death. Considering the show is still taking off at this point, and many other things are happening in the aftermath, it’s quite impressive how much space Sara is given and how her first appearance telegraphs many of her professional and personal quirks and relationships for years to come .