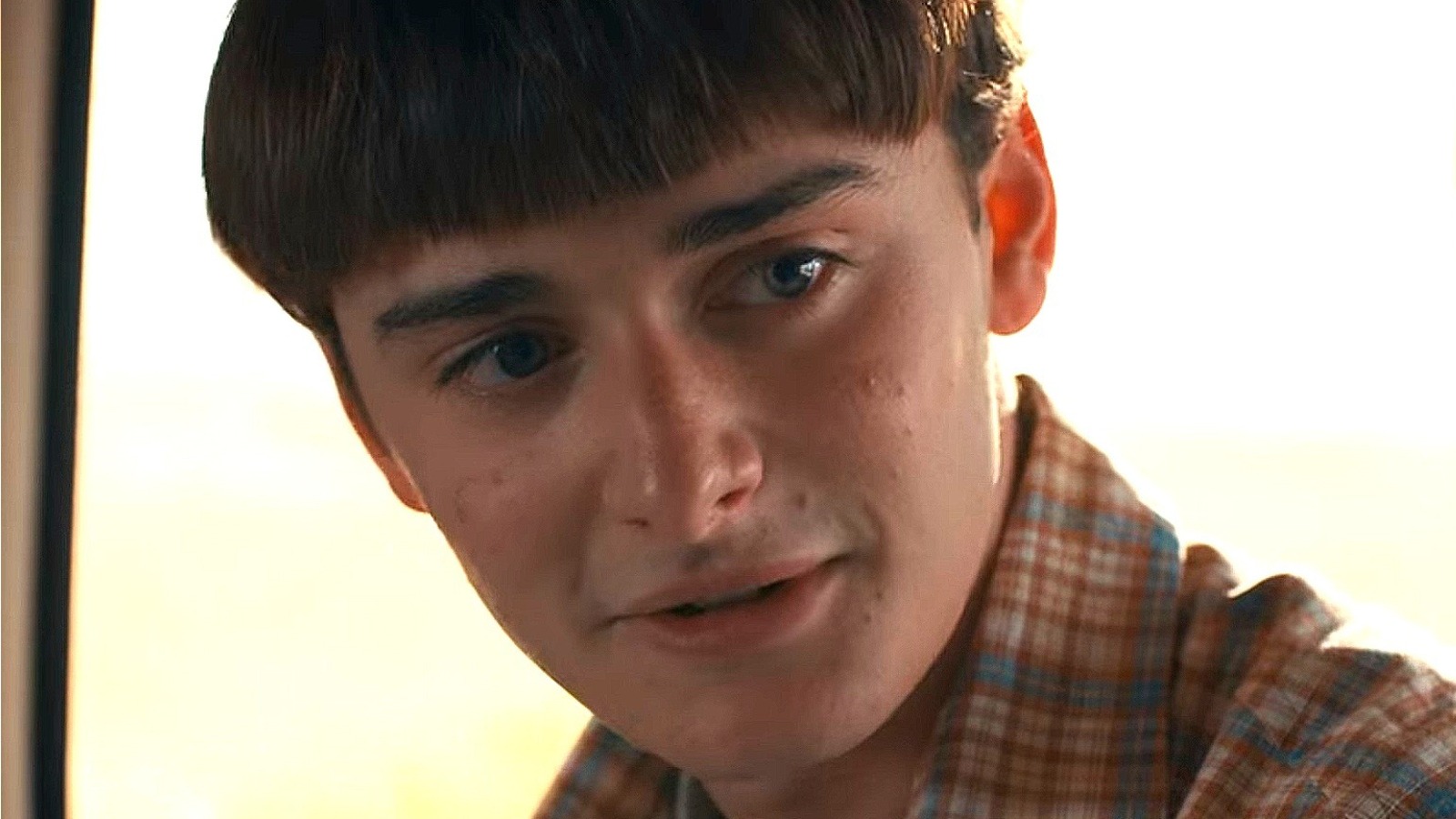 At the end of Stranger Things 4, Will can be seen holding his neck in a very familiar manner, and some fans are concerned that Will may become possessed by Vecna ​​again. Among the theories posted on Reddit by the incredibly aptly named user u/StrangerWill was his belief that Vecna ​​is attempting to claim him as his ship in order to become human again.

Other fans thought so too. “What if Will is a phylactery for Vecna ​​considering the Mindflayer was in Will at one point and also the slug he spat out in previous seasons,” u/No_Brother_2201 posited that part of Vecna’s influence always could still linger in Will. Meanwhile, u/Pewp-dawg went even further, speculating that the ending of Stranger Things 5 ​​might tie into the beginning of the show in a way that, unfortunately, would be bad news for Will. “I believe Will the Wise will make an ultimate sacrifice to save his group. I think it will return to the beginning of the series where Will messed up the dice roll, but this time he’ll get it right,” they wrote.

Elsewhere, fans have also recognized the possibility of more trouble on Will’s personal horizons. “IF WILL becomes possessed by Vecna ​​again, I will lose it” @zainashawli wrote on Twitter. On the other hand, @simonemalec decided to take a more optimistic view of Will’s eventual fate. “The moment he touched his neck I knew season 5 was going to be his season,” they wrote. “It started with will, it will end with will.”