The SNL Sketch That Made Kim Kardashian Fall For Pete Davidson 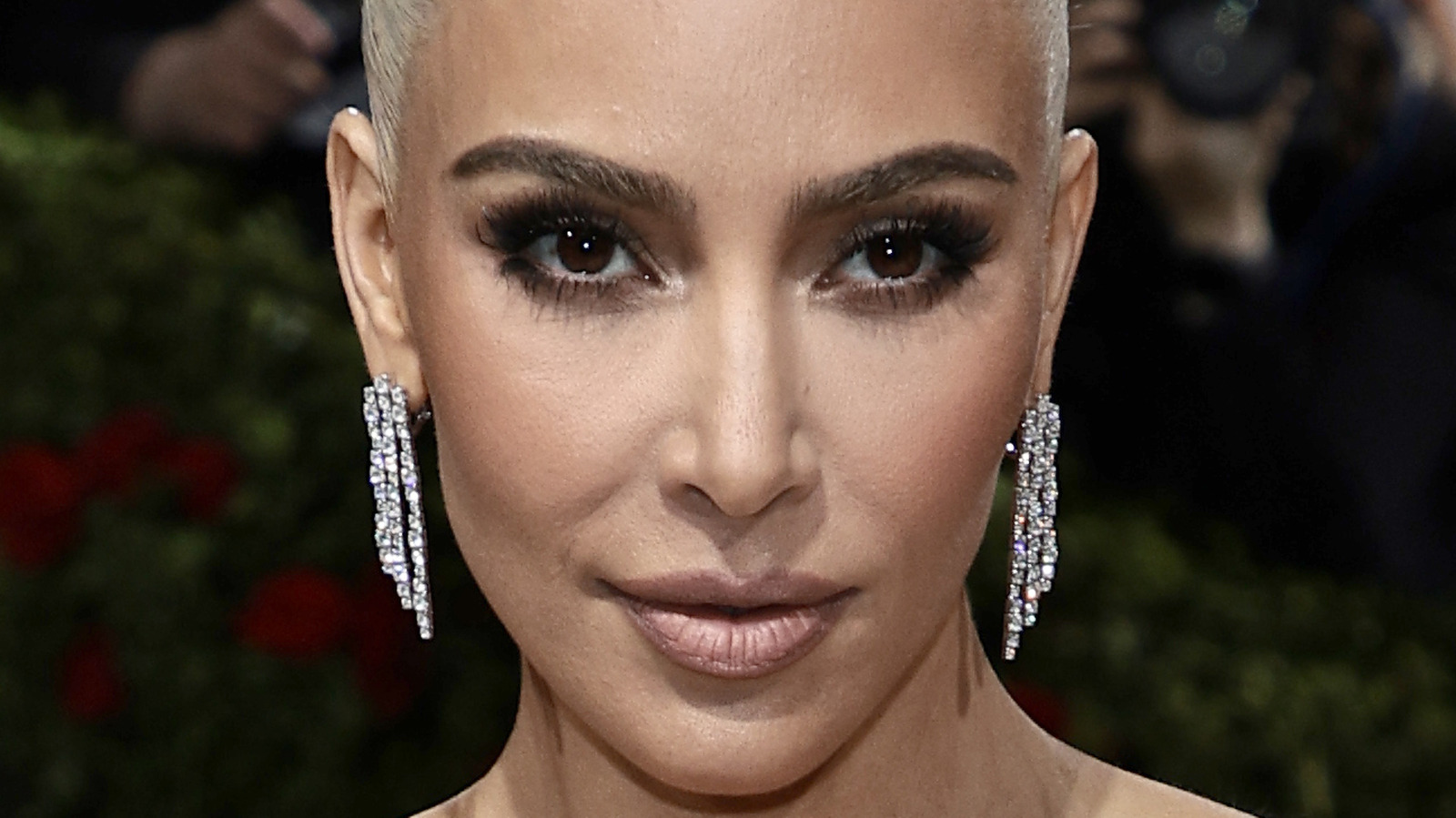 If you keep up with the Kardashians, you know that Kim K. and Kanye West’s longtime relationship, including a nearly seven-year marriage, ended in January 2021, according to Page Six. (Well, aside from the fact that he’s the father of her kids.) When Kardashian appeared on SNL on October 9, 2021 in Season 47 Episode 2, while not officially divorced, Kardashian was solidly single. Still, West was there that night to watch her monologue, which saw him described somewhat surprisingly positively as “the greatest rapper of all time” and “the richest black guy in America, a talented real genius who gave me four incredible kids.” ‘ before admittedly ending with the joke, ‘So when I divorced him, you have to know that it all came down to one thing: his personality.’

West wasn’t amused and left shortly after, which angered Kardashian but might have been a good thing in hindsight. Because if he found the monologue unfunny, it’s likely that he took a similarly humorless attitude toward his estranged wife’s actions during a particular sketch parodying Disney’s “Aladdin.”

Kardashian was cast as Jasmine and Pete Davidson as Aladdin. In the sketch, they float in the clouds on a magic carpet as they hold hands and talk, their conversation revolving around the eventual physical consummation of their relationship. Referring to former friends (including athletes and rappers), Kardashian as Jasmine later meets Jourtney (Cecily Strong) and her boyfriend, the Dallas Cowboys, who push Ezekiel Elliott (Kenan Thompson) back as they float by on a nearby magic carpet. At the end of the scene, the characters of Kardashian and Davidson share a chaste kiss.