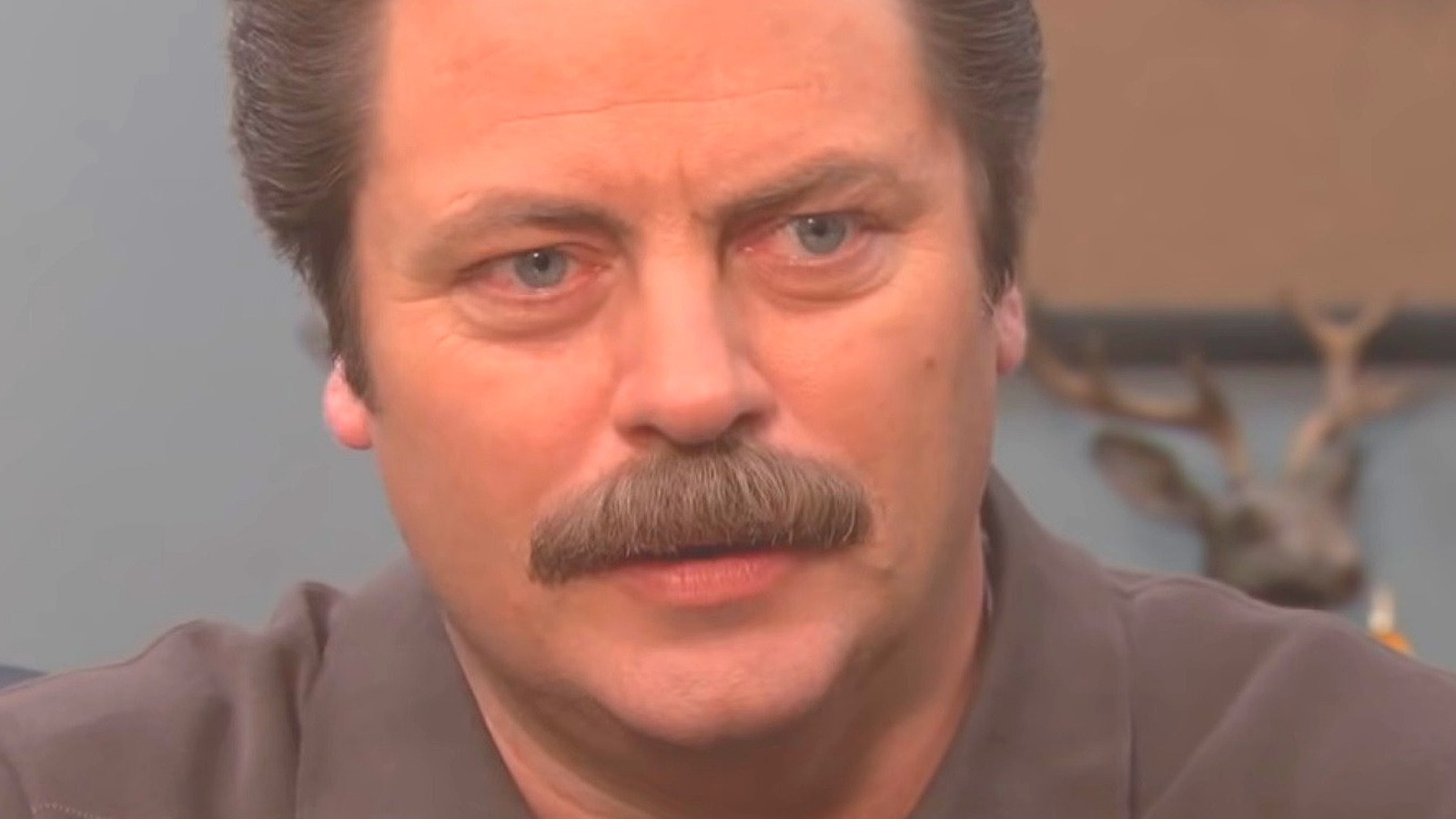 In a subreddit dedicated to the NBC series, u/Similar-Channel-3857 wrote: “Minor Parks and Rec detail. When Chris plays depressing music during the Valentine’s Day dance (S4E14), the only person who enjoys it is Orin.” Along with the lyrics, they shared an image from the aforementioned episode that captures Orin’s (Eric Isenhower) little smile that is endearing is hopeful. For those who may not remember Orin, he’s April Ludgate’s (Aubrey Plaza) incredibly emo-crazy boyfriend. His whole trick is that he’s rarely happy, rarely speaks (and when he does, it’s his words deep haunted) and is known to be incredibly annoying to those around him in general. Even that moment shared with the normally inspirational Chris Traeger (Rob Lowe) when he falls into depression isn’t enough to cement the bond between the two.

Another user u/udat42 noted: “Orin and Chris are having a few moments. I enjoyed her performance at Andy and April’s wedding/party, where Chris’ positivity makes Orin uncomfortable.” The term ‘awkward’ hardly covers it – Orin runs straight for the overtly friendly Chris, like whatever the opposite of one moth to a flame is. It’s fun to share flashbacks like this because each background character in Parks And Recreation functions as a fully-fledged being. Sure, they’re usually over-dramatized for comedic effect, but they’re more than just extra bodies. They have stories worth remembering.