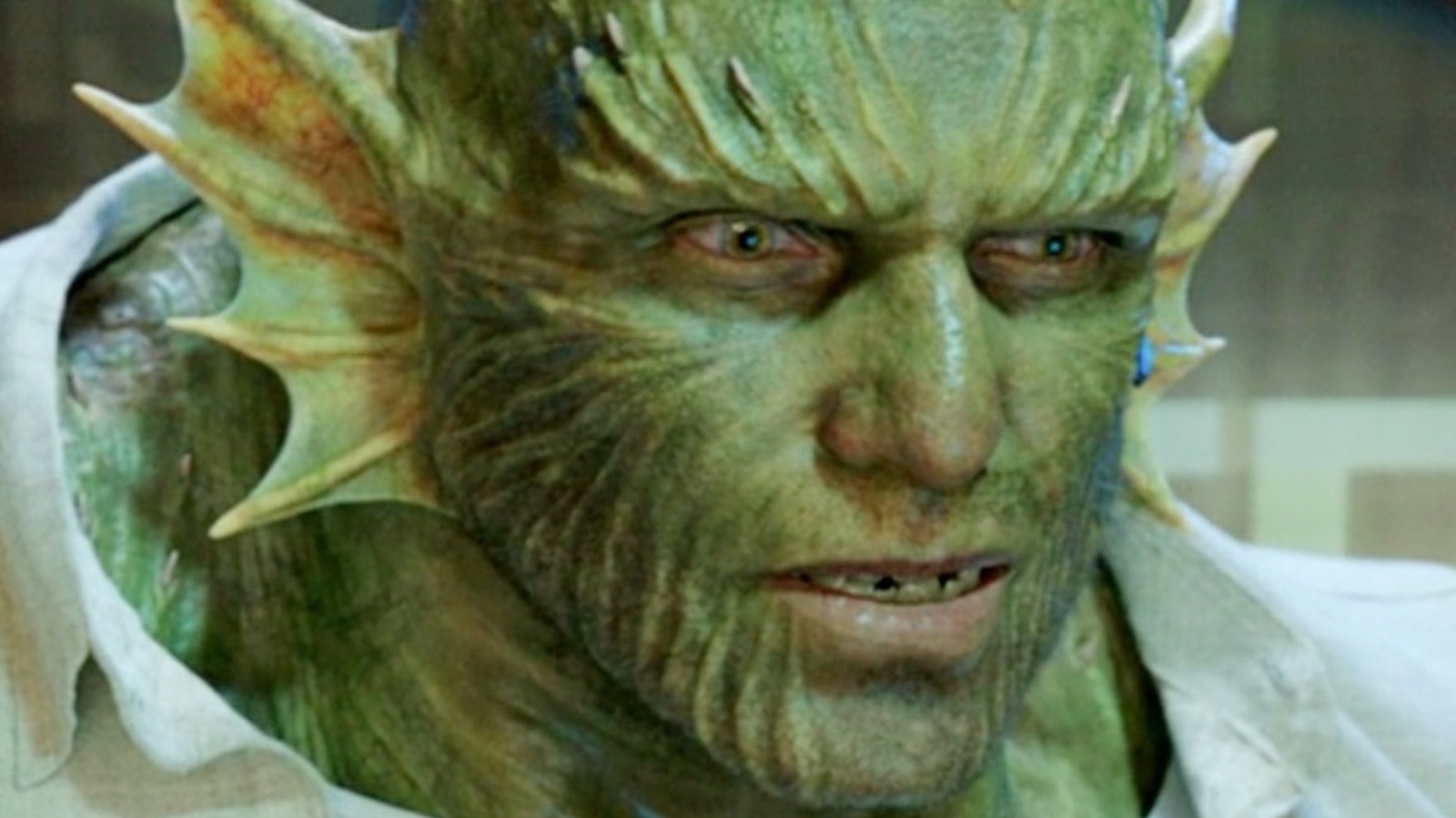 Although She-Hulk: Attorney at Law conjures up a fight between She-Hulk, Hulk, Abomination, a transformed Todd Phelps (Jon Bass) and Titania (Jameela Jamil), She-Hulk uses her ability to break the fourth wall and enters our reality, where she requests to see “Kevin,” which is a direct call out to Marvel Studios honcho Kevin Feige. After discovering that Kevin is actually an artificial intelligence, she calls for changes that will hold people accountable for their actions. This results in the epic fight that is about to be thrown out altogether, and instead both Todd and Emil are arrested – Todd for hacking Jen’s computer and phone, and Emil for violating the terms of his probation.

In view of Emil Blonsky’s new outlook on life and general Zen attitude, he accepts his responsibility and his sentence of 10 years in prison. However, the stinger in the end credits in the “She-Hulk” finale shows Wong again using his slingshot ring to open a portal in Emil’s glass prison, prompting Emil to ask if they have wifi in Kamar-Taj when they do go through the portal. So what is Wong’s motivation?