The Senator Detail From The Office That Makes No Sense 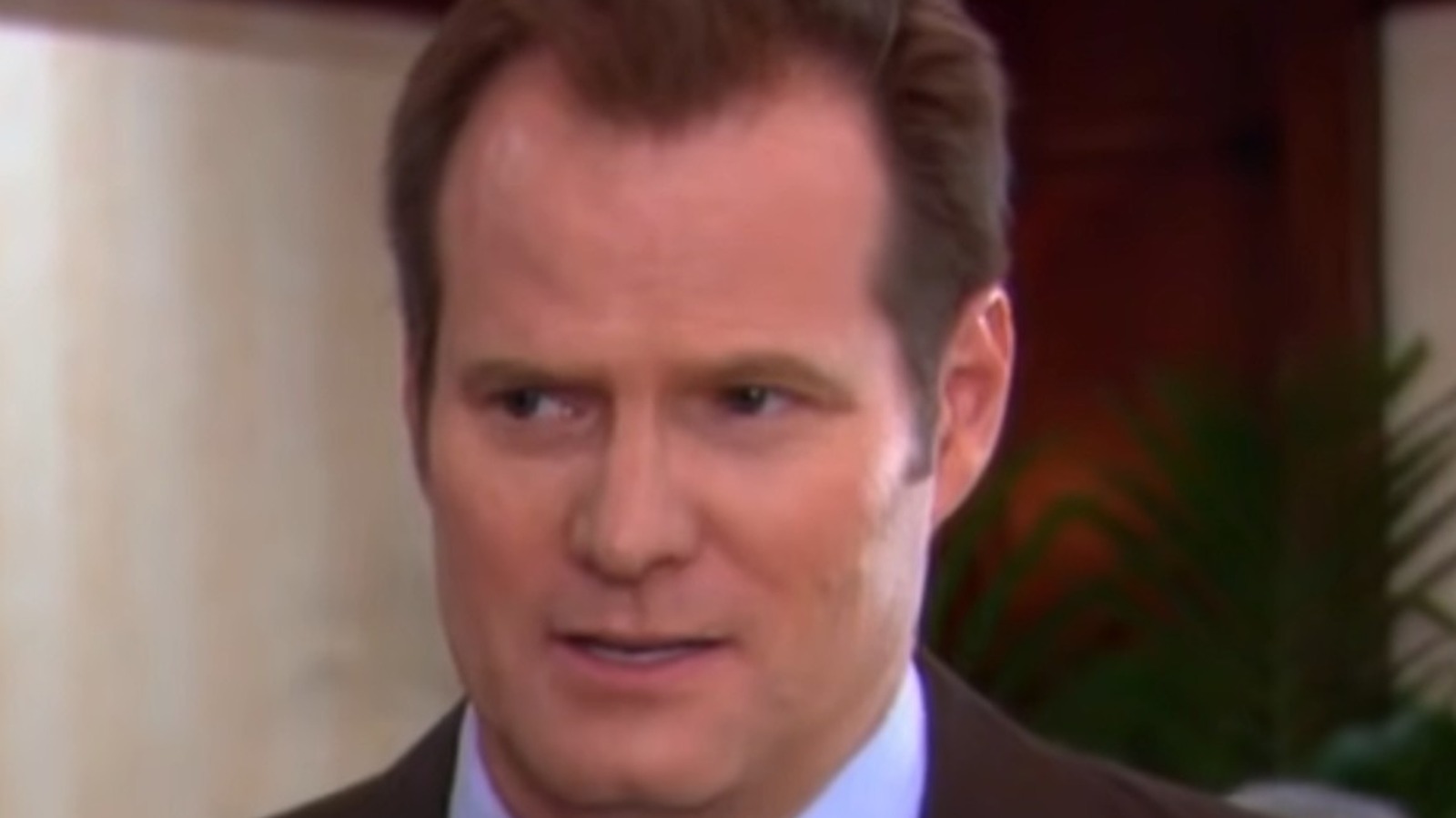 Robert and Angela first cross paths in Season 7 Episode 9 (“WUPHF.com”) when Dwight excitedly throws a hay festival in the Dunder Mifflin parking lot. Dwight wants to share his lifelong love of hay with the next generation by building Hay Place – A Place for Hay. Although Angela asks for a “roll in the hay” with Dwight, with whom she has a relationship deal, she gets along with Senator Robert Lipton.

At Hay Place, Robert is not alone. He is present with what appears to be his infant son, who is enjoying a candied apple. It’s a sweet moment, but the little boy is never mentioned or shown again, not even when Angela and Robert are married. You’d think she’d mention what it’s like to be a stepmom, right?

Some fans believe the child is not actually Robert’s son, but a child posing as his child so he can hide his true LGBTQ+ identity. On Reddit, u/thegovernment0usa wrote: “Probably a nephew or something he’s using to appear straight. Like what he did to Angela.” u/lowfreq33 added, “He must be one of those ‘Everybody Loves Raymond’ kids who only exist when used as a plot device.”

Other fans believe the boy is Robert’s son – he’ll just be left with a babysitter or other caretaker while his father goes about his political duties. One user noted, “He was probably still around, just not with Robert, most of the time we saw him (home press conference, canine society benefit, etc). These are all things that would bore children to tears.”