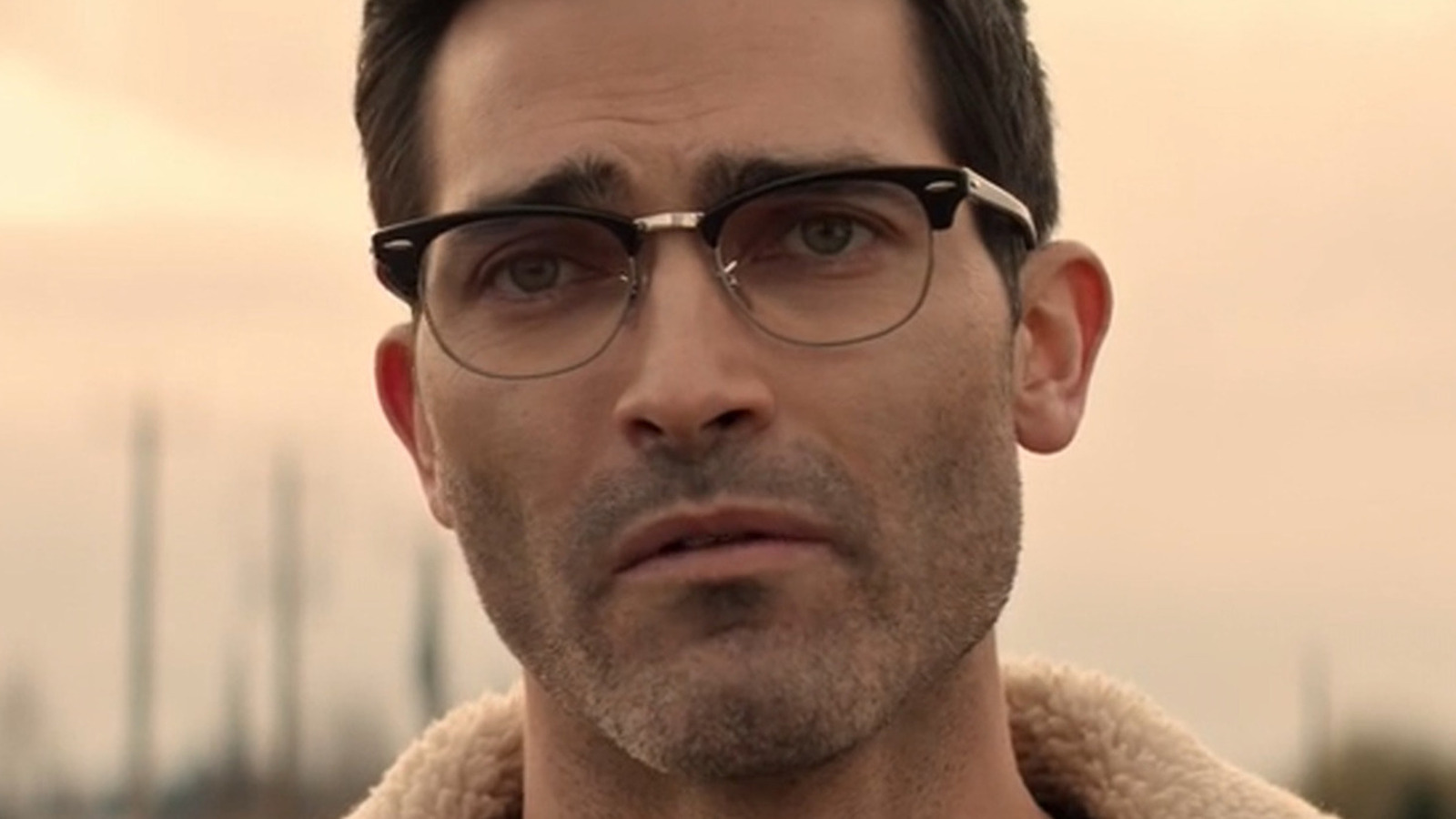 According to Superman & Lois showrunner Todd Helbing (via Den of Geek), the show never intended to play its Arrowverse cards so close to its chest. The Arrowverse connection was originally meant to be obvious, right down to the “Batwoman” crossover that Bohen wanted. However, this changed even before filming began in order to keep things as streamlined as possible – both behind and in front of the cameras. Being its own thing helped the show cope with the COVID-19 pandemic and its restrictions, and allowed it to exist relatively free of shared universe baggage.

Helbing says the Superman & Lois alternate Earth idea that ended up being used was pitched fairly early in the game, but DC wanted to wait a little longer before dropping the reveal.

“I think because of the pandemic and just because we really want to just be our own show and really want to put our own stamp on the Superman mythos, all of those references have been removed,” the showrunner said. “I had a conversation with DC in season one about how we’re not on the same planet as the rest of the Arrowverse, but I couldn’t tell anyone because I was asked [to hold it] until the final. DC is amazing to work with, but they’re a big company with a lot of balls in the air… but certainly fans have had a lot of questions throughout the season [and] they got frustrated. I wish we could have told everyone earlier, but we just couldn’t.”

As Helbing himself states, there’s still absolutely no reason why other Arrowverse characters couldn’t show up in Superman & Lois in one way or another. For now, however, it appears that this version of Superman is his planet’s only powered hero.