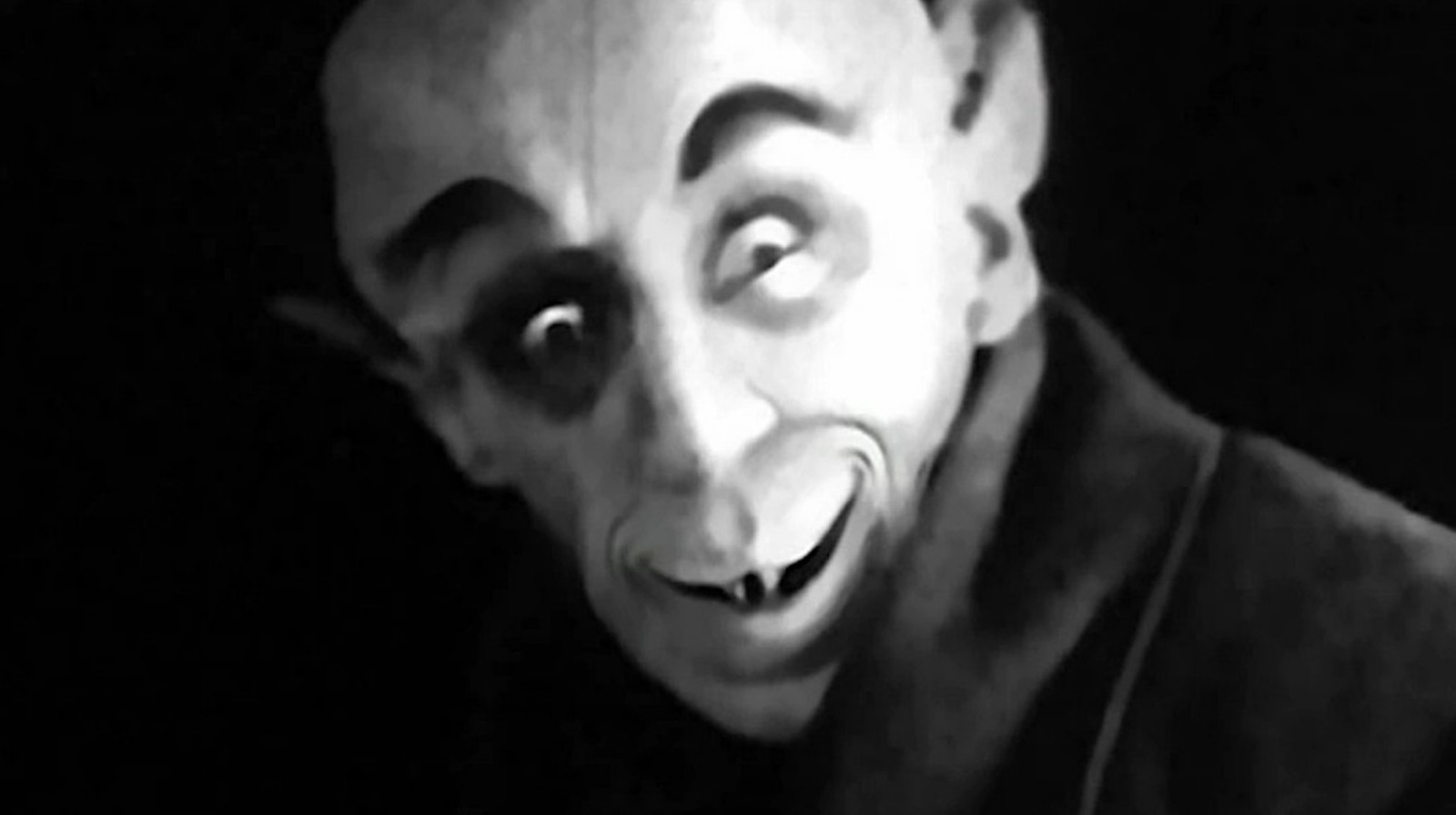 In an interview with Polygon, SpongeBob SquarePants storyboard director Jay Lender sheds light on Count Orlok’s misplaced appearance in Graveyard Shift. According to him, the scene originally featured a character named Floorboard Harry living under the Krusty Krab, but the appearance of a previously unseen character didn’t seem to work. As a child, Lender loved the Famous Monsters of Filmland magazine, which featured an out of context photo of Orlok that stayed with him for years and served as his first encounter with “Nosferatu”. With that, he decided to include it in the episode and introduce a whole generation of children to the 1922 film in a poetic way.

Orlok was not to appear regularly in SpongeBob SquarePants, and for many years Graveyard Shift was his only appearance. However, that has changed as he has appeared in a handful of other episodes. He made his big return in season 11’s “The Night Patty,” followed by season 13’s “A Place for Pets” and “Captain Pipsqueak.” In October 2022, he’ll be starring in both Squidferatu and Slappy Daze, continuing his strangely long tenure as SpongeBob. His son Kidferatu (Dee Bradley Baker) even had a few appearances in the 3D animated prequel Camp Coral.

Though Count Orlok and SpongeBob SquarePants are on opposite ends of the media spectrum, they’re inseparable at this point, and it’s all thanks to a random gag in Graveyard Shift.