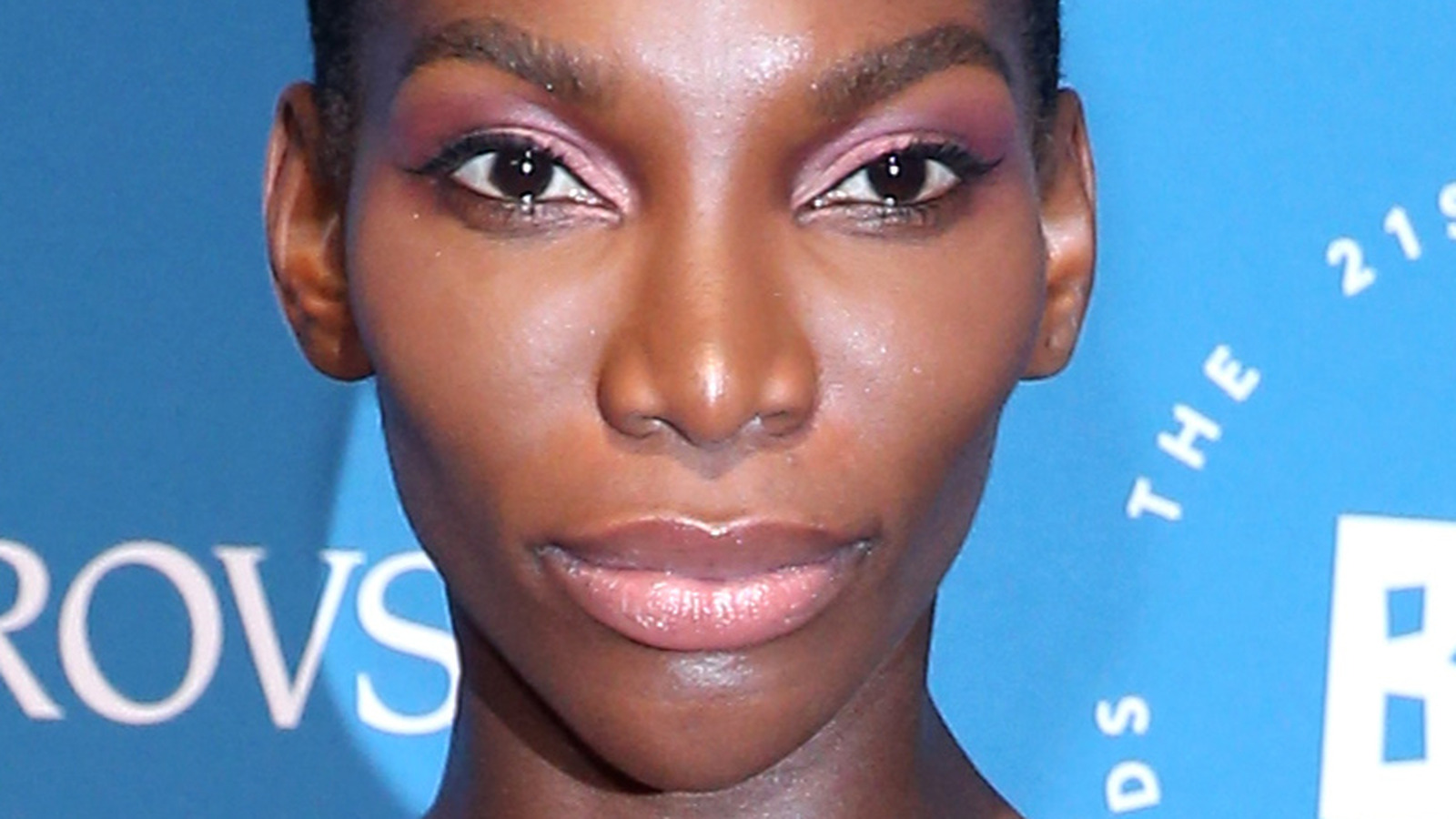 Aneka has an intriguing story in the comics. She is a captain of the Dora Milaje who is a master at training recruits (via Marvel). However, things change when she falls in love with Ayo (Florence Kasumba), another member of the Dora Milaje. Their forbidden affair forces them to split off and eventually create their own Dora Milaje known as the Midnight Angels. Michaela Coel told Vogue that Aneka’s romance with Ayo led her to portray the character in the film. “That’s what attracted me to the role, the fact that my character is queer,” the actor said. “I thought: I like that, I want to show that to Ghana.”

Coel went on to say that taking on the role of Aneka is extremely important for her, considering that Ghana currently has strict anti-LGBTQ+ laws. With that in mind, it makes sense why she would want to portray the fierce warrior Dora Milaje. The role itself could potentially serve as a positive and progressive moment for a country arguably struggling to move forward in this area.

Coel’s statement about Aneka also reiterates that Black Panther: Wakanda Forever faithfully draws a lot from the comics. Specifically, it looks like it’ll use parts from the Black Panther: World of Wakanda comic series, which focuses on Aneka and Ayo’s relationship, but we’ll ultimately have to wait until the movie premieres on November 11th.