The One Part Of Attack On Titan Even Fans Find Frustrating 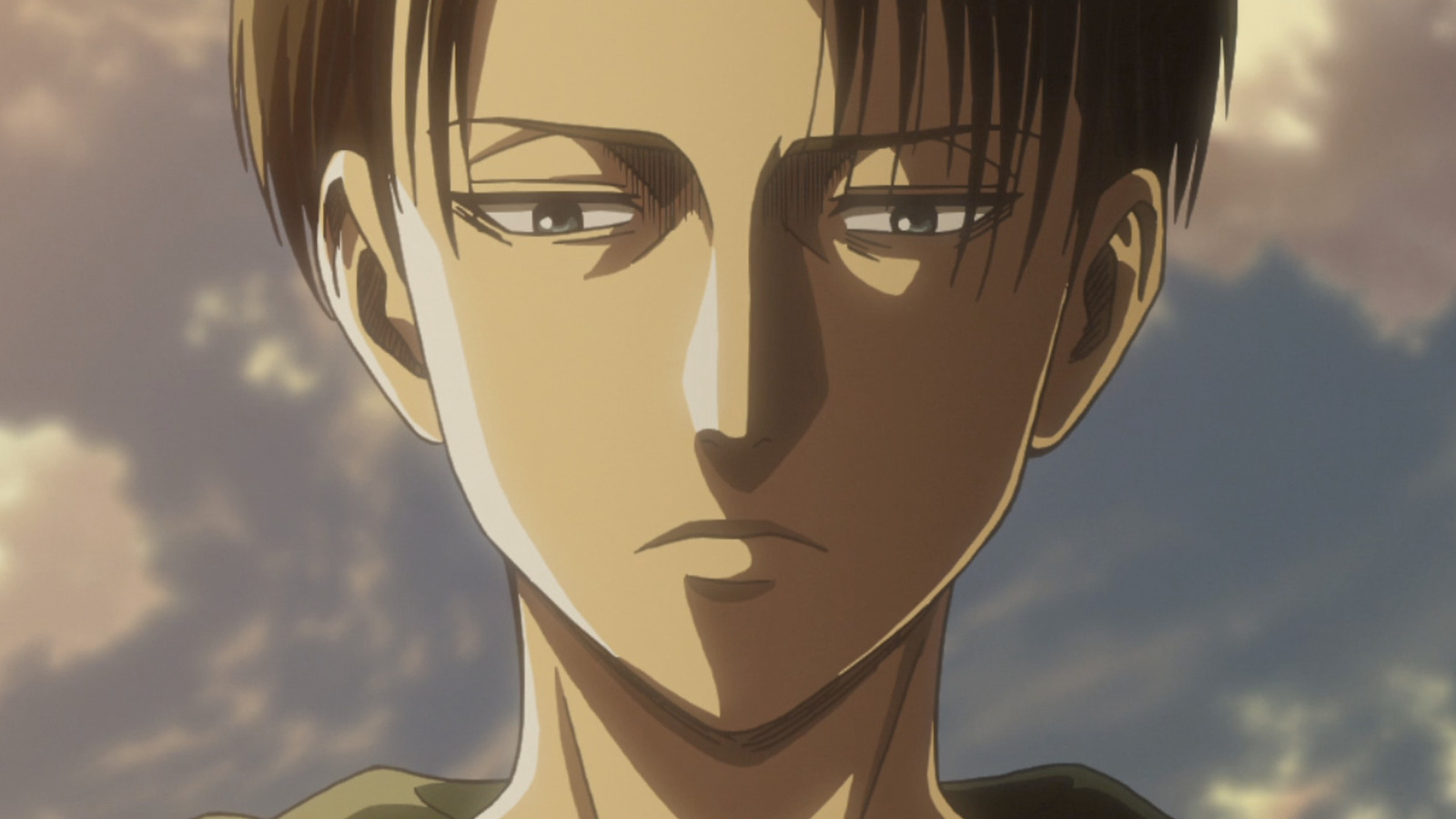 Fans on Reddit have heavily criticized the series’ storytelling, claiming that they find much of the story uninteresting or unconvincing simply because of the way that story is told. “That was boring,” wrote u/Bluemoondrinker. “I’m sorry, but I don’t need the same plot point explained to me over and over again by 5 different characters in every single episode.” “Don’t forget the mastetful storytelling that people talk about so much,” replied u/Jealous_Performer_28. “Oh look at that insert a specific scene or phrase refers to Insert another scene or phrase but we don’t get it yet.” The user further criticized the series’ overuse of foreshadowing, claiming that the writers only use it because they can’t come up with good ideas.

Other users shared this sentiment, with many arguing that Attack on Titan gets incredibly slow and boring at times, and that the series’ “shocking twists and turns” were often underwhelming. “The big mystery reveal I’ve been waiting for 6 years was mind blowing,” wrote u/TheBlessedBoy99. “I remember getting really bored during parts of season 2 and season 3 part 1.” “It’s the ‘subtle’ nature that doesn’t really do it for me, especially in seasons 3 and 4. Squadron,” repeated u/psihius.

While many other users throughout the thread defended the series’ storytelling, the general consensus among more critical fans was that the “subtle storytelling” and over-reliance on foreshadowing renders much of the story uninteresting. While there are undoubtedly many fans out there who still consider Attack on Titan to be one of the greatest anime of all time, it’s clear that some fans are fed up with the series’ sluggish pace.