The Office Space Reference That Made It Onto NCIS 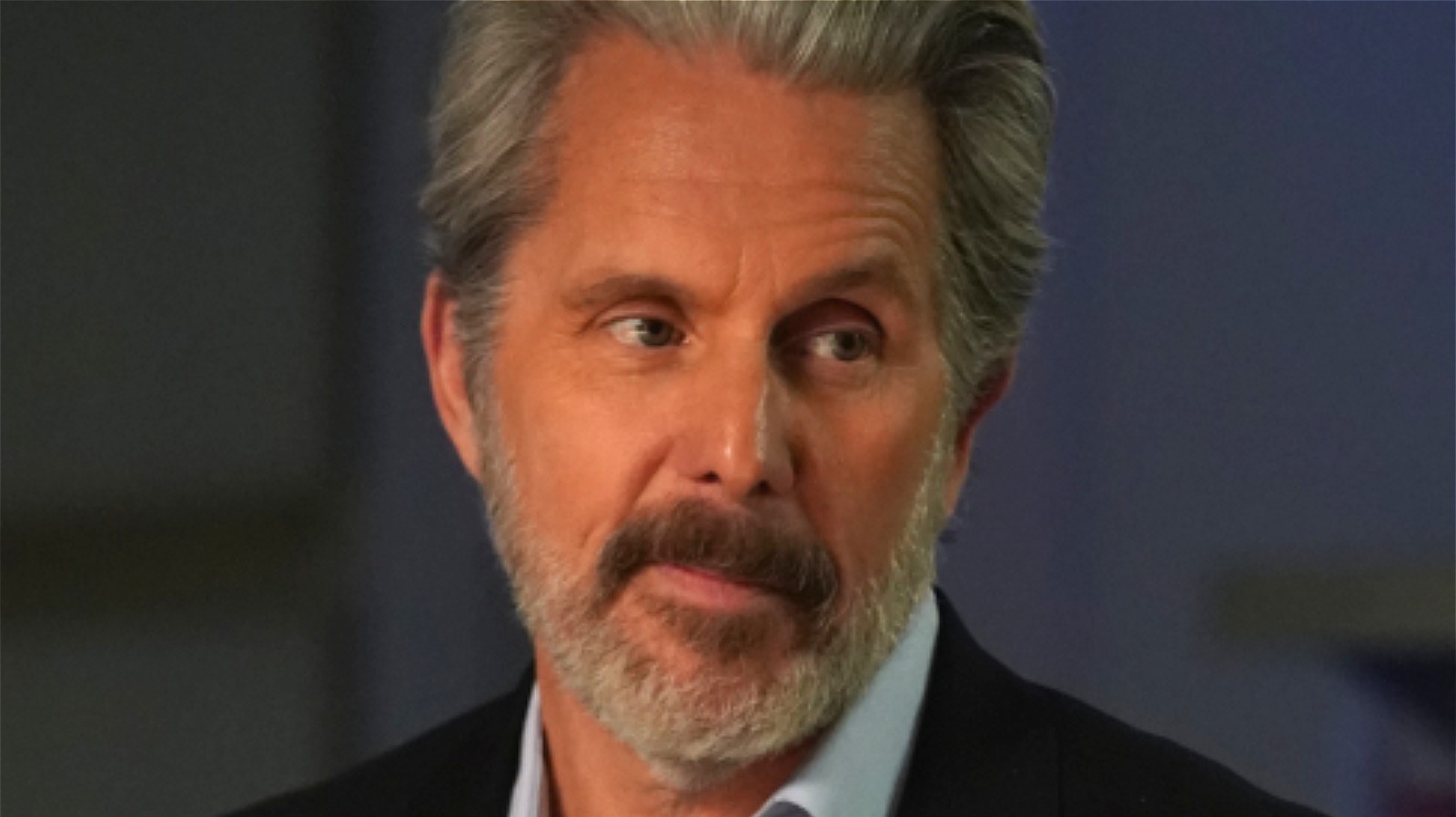 To the delight of “Office Space” fans, Gary Cole included a Lundbergh reference in the early moments of “Starting Over,” the 17th episode of NCIS season 19, as noted by CinemaBlend. At the beginning of the lesson, the “NCIS” team struggles with paperwork and other everyday office tasks. Parker then launches into an Office Space Easter egg: “What I would give to never have to file a TPS report again.” McGee (Sean Murray) quickly corrects him and replies, “You know it’s a TBS report is about, right? A cross-office summary?” Parker attributes the error to old habits that die hard before he takes a considered sip of his coffee. For an “office space” agnostic, it’s a throwaway scene – just two agents complaining about the nitty-gritty of their jobs. For Lumbergh fans, however, “NCIS” might as well have blown up the Geto Boys.

“Office Space” fans will remember TPS reports as a regular thorn in Peter’s (Ron Livingston) side. A minor slip – he forgets to put a cover sheet on his TPS reports – works its way up the management food chain, turning the seemingly innocuous mistake from a molehill into a mountain. Later, a happy Peter throws fish guts at a pile of unfinished reports—a middle finger for pointless, busy work. Agent Parker might not be granted the same catharsis, but fans can still hope for a fax machine busting sequence in NCIS.