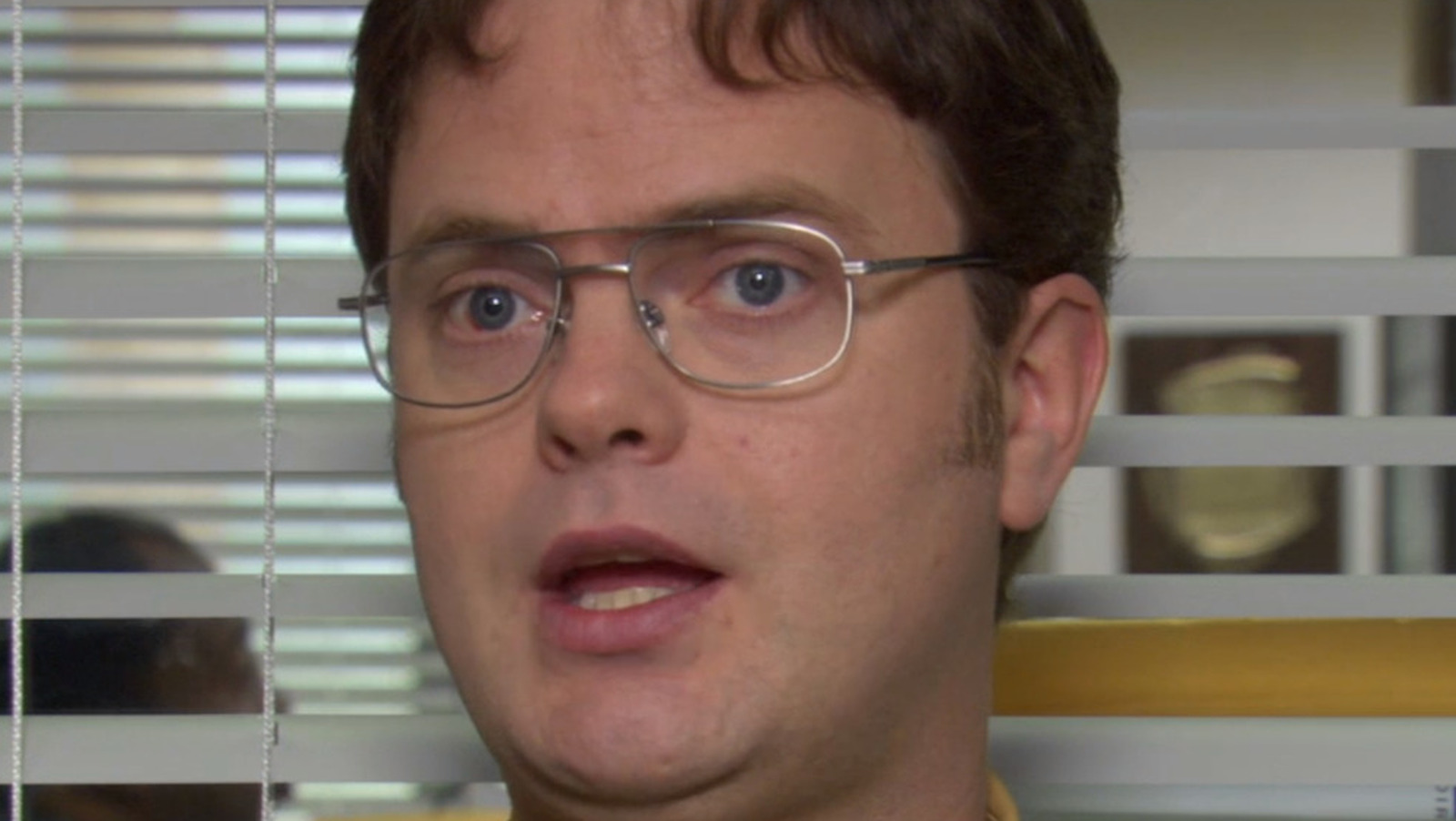 In Season 3 Episode 5, “Initiation,” temp Ryan Howard (BJ Novak) asks Dwight to join him on a sales pitch. This is an opportunity that Dwight uses to help Ryan come up with a gauntlet of strange farm-related challenges. Despite planting a turnip seed and embarking on the Long Lonely Walk of Loneliness, Ryan’s selling point to Axelrod Ltd is adamantly dismissed. As they exit the client’s building, Ryan asks what he did wrong, and Dwight replies, “Not everything is a lesson Ryan, sometimes you just fail.” It’s a sincere, gentle moment, and maybe the first time that we see Dwight drop his boisterous personality for someone other than Angela. Both fatalistic and hopeful, the line takes Ryan to a place where he can split that one failure and move on. This didn’t go unnoticed by the likes of CinemaBlend, who hailed “Initiation” as the best episode in nine seasons of The Office.

Redditor u/steikul recently posted a meme highlighting the exchange, writing, “Despite Dwight’s odd ‘training’, that one sentence is a [bit of] really genuine, useful advice for Ryan and us.” Rejection is an important part of the sale, and commentator u/Ho2Me9 noted that “even the best hear ‘no’ more often than ‘yes’.” Despite his big ego, Dwight really tries , to help Ryan as best he can. It’s his warped self-esteem that makes it bizarre, but he manages to put that aside quickly when Ryan comes to him in an honest moment of vulnerability.