The Most Pause-Worthy Todd Moment On Gold Rush 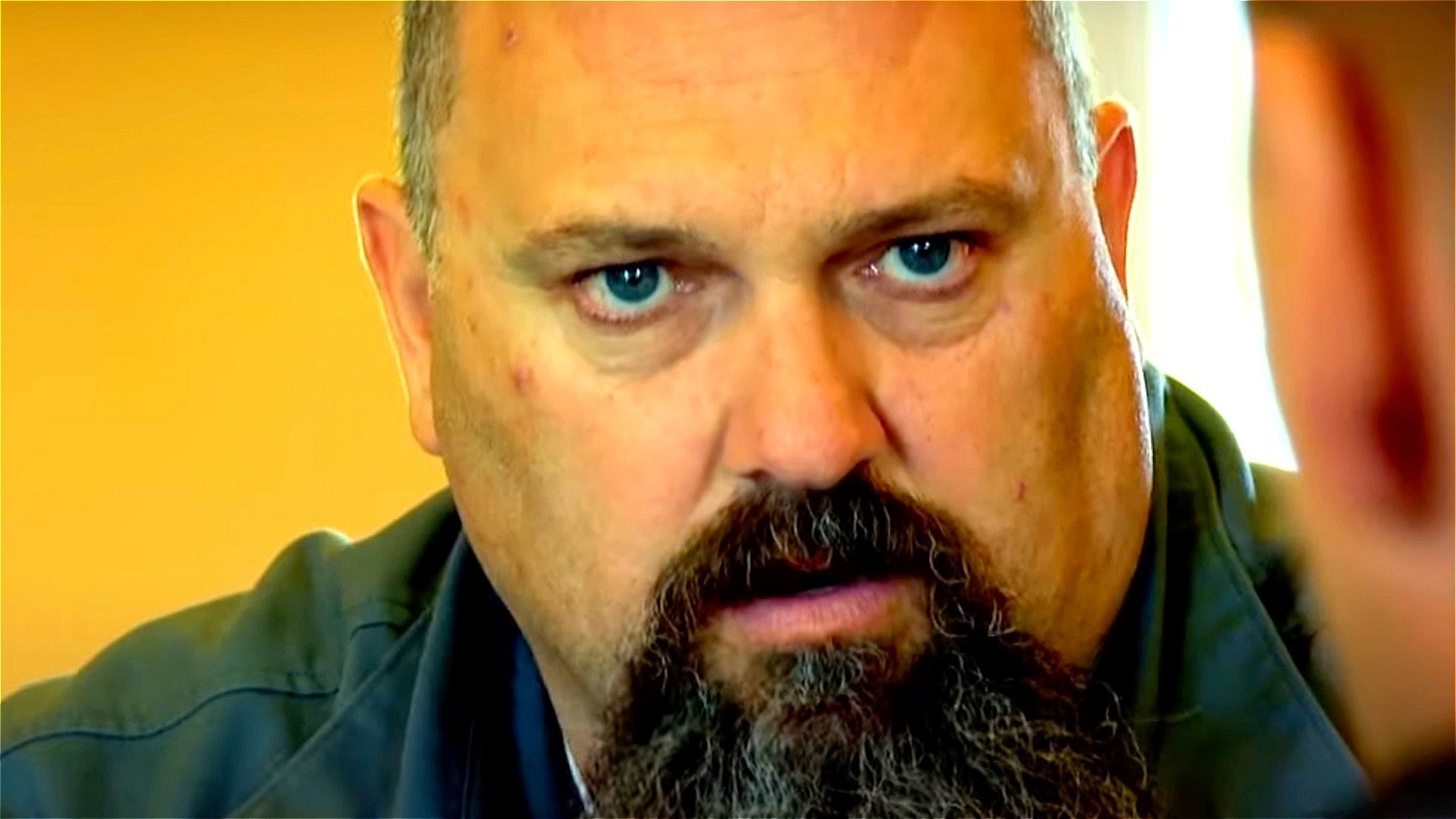 A heated argument ensues in the Season 7 finale, Final Fury, after Todd decides to switch things up on the fly. Dave, Todd’s loader driver, who is not having a good day anyway, is transferred to drive his loader to another part of the mine to try and keep the gold flowing. A few minutes after Dave drives off, the show switches to an excited producer radioing for a camera because Dave appears to have gotten into a physical altercation with colleague Trey.

At one point, the feuding miners attack each other again for a second round, with Todd trapped between Trey and Dave as the latter takes a flying leap on the former. Todd appears stunned after Dave accidentally ambushed him, then goes down “like a sack of potatoes” (according to Paul Venkman in the YouTube comments) after Trey violently threw Todd out of the way while making another attack rises to Dave. Under Venkman’s commentary, u/M1LL3R T1M3 insisted that “that was the best part” of the episode. Given that the episode has an 8.4/10 on IMDb, the highest-rated episode of the entire season, it seems clear that millions of other viewers felt the same way.