The Most Pause-Worthy Moments In The Shining 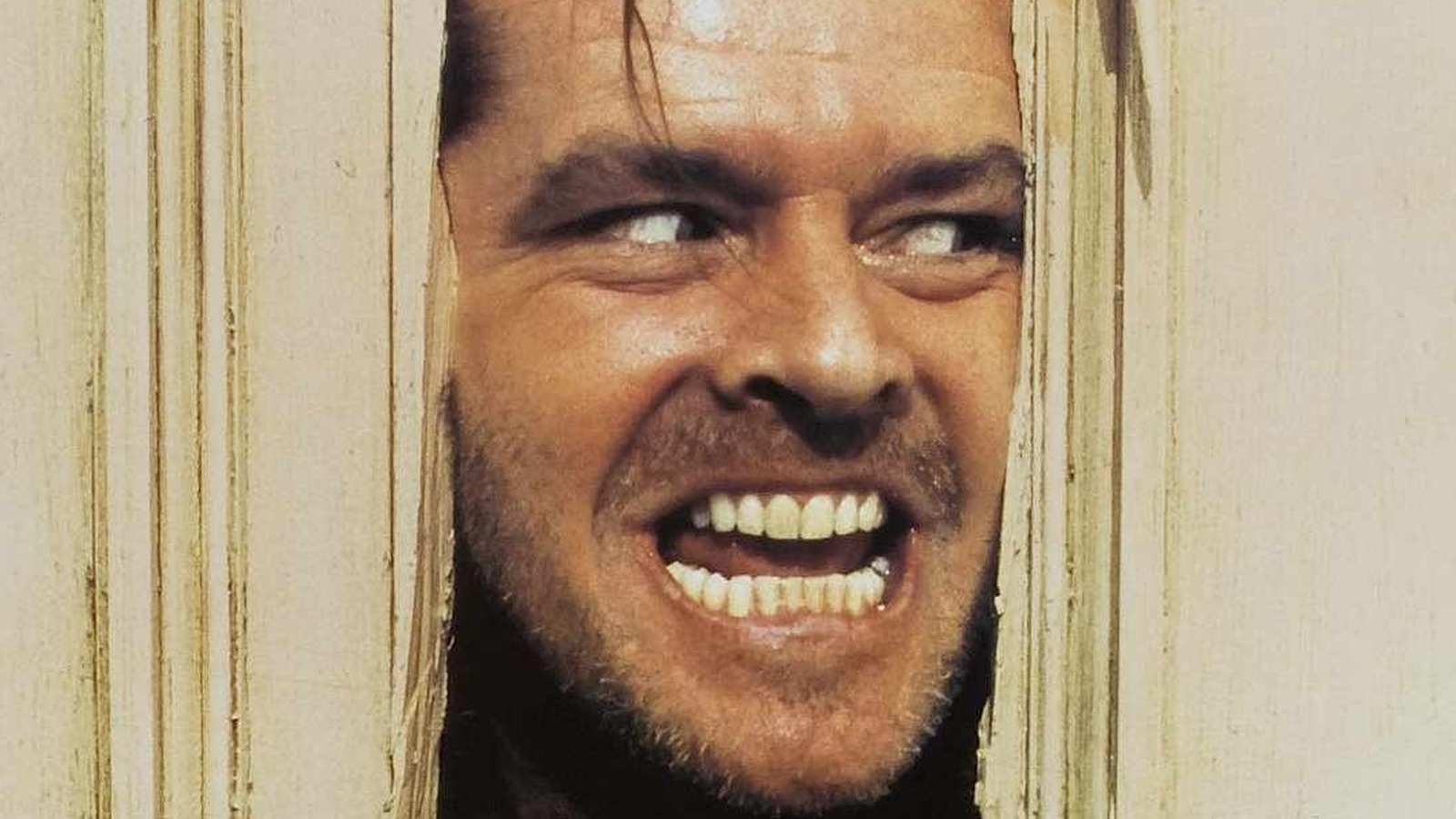 While relaxing in bed in Miami’s off-season, chef Dick Hallorann (Scatman Crothers) is far from the Overlook Hotel but keeps his mind on hand and knows the evils that lurk there. He is shaken from his cold when Danny “beams” him an SOS about the looming troubles. The paralyzed expression on his face alone is worth pausing for, but even more so is the “tasteful” art hanging in Hallorann’s bedroom, above both his TV and bed frame.

The one above Hallorann’s TV, which features a woman with a large necklace and an afro, is a poster titled “Supernatural Dream” by model Azizi Johari. According to Empire, Johari doesn’t even own a copy of the out of print poster and had “NO idea I was even in the movie. I don’t do horror.” She was later introduced to Nicholson through her Kubrick connection, saying, “It was funny to see the look of surprise, of shock, on both of our faces!”