The Marge Scene On The Simpsons That Went Too Far 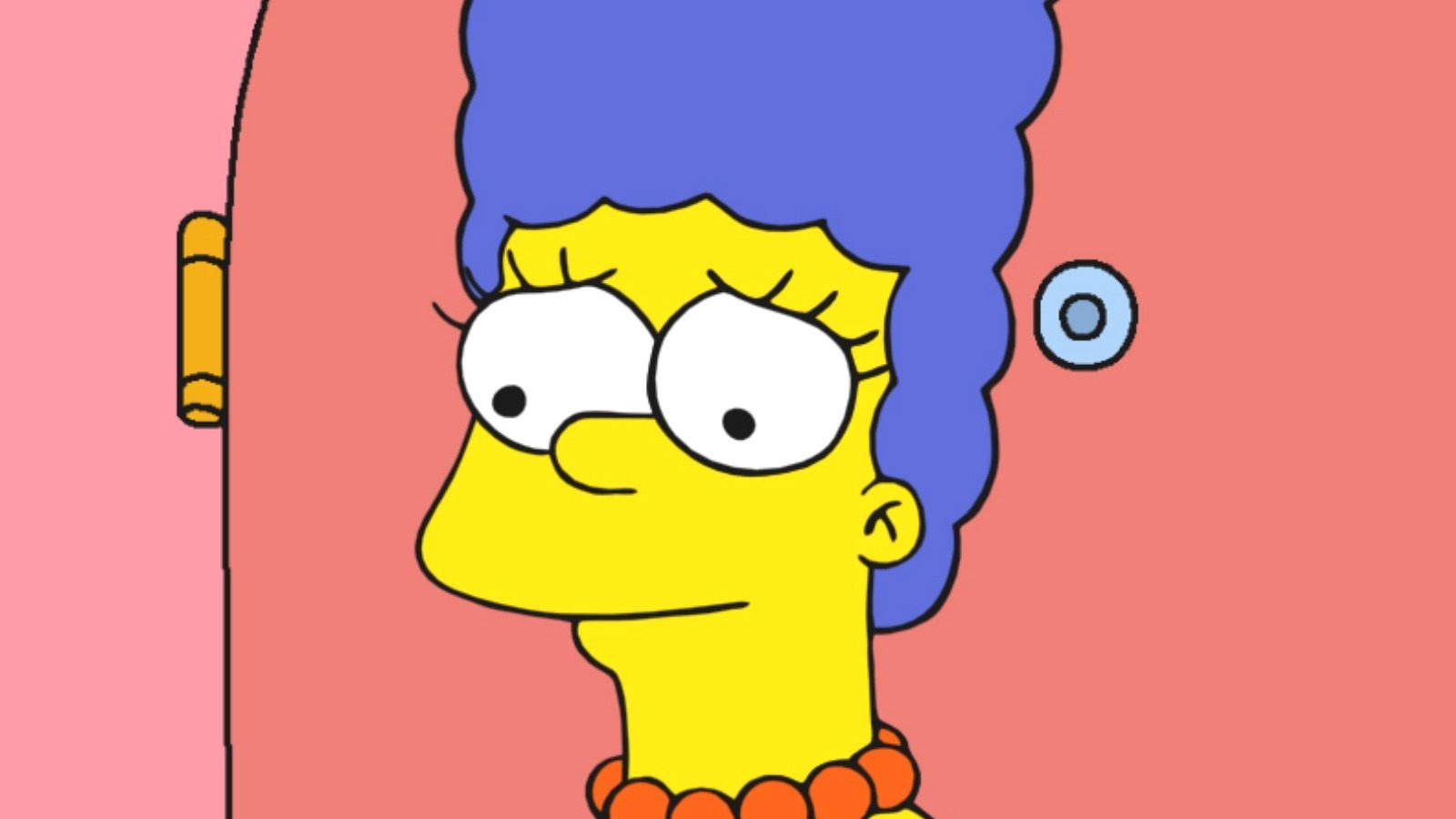 Usually, Homer is the one who gets caught up in crazy schemes, but in Season 14 of Ma’s Mighty Arms, Marge is the one who goes overboard. Having developed agoraphobia after being mugged, she spends all of her time indoors where her only skill is lifting weights. She then gets involved in the bodybuilding scene to further build her confidence and through it all she begins abusing steroids which increases her aggressiveness.

At one point in the episode, she even forces Homer to become intimate with her, even though he clearly doesn’t want to. This is sexual assault, and while it’s played for laughs, it’s a serious offense. It’s arguably the worst thing Marge has ever done, and to further demonstrate how steroids can make you aggressive, Marge ends the episode by beating up a bar full of patrons and sailors.

Marge’s actions are unforgivable, and while the episode glosses over Marge’s attack on Homer, one Redditor makes a valid point: “Swap the genders and [I] I bet that would probably be enough to unseat The Simpsons.” I can’t argue with that…