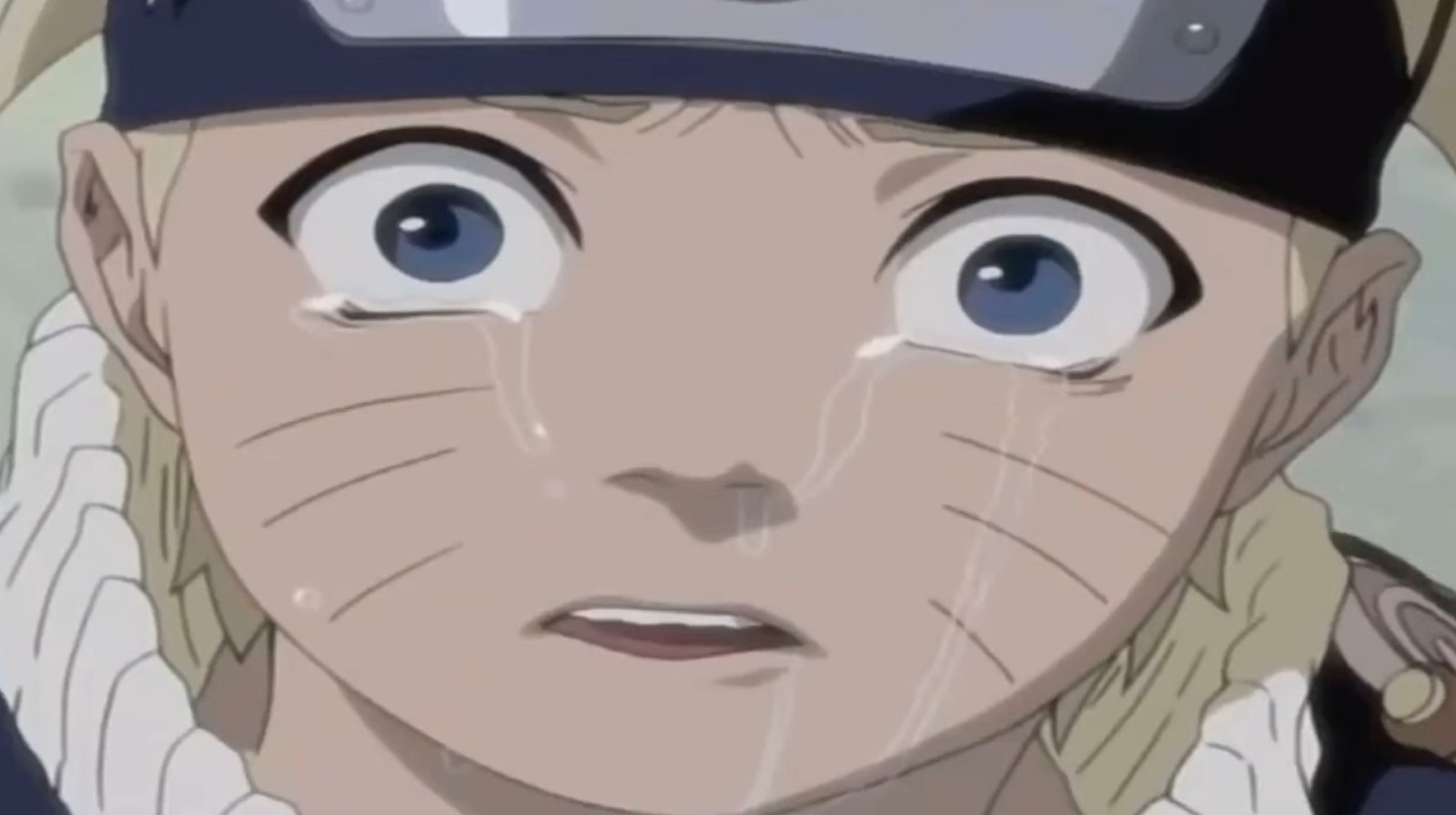 For one of the series’ most emotional scenes, fans on Reddit highlighted a significant moment during the “Land of Waves arc.” Team 7 has to deal with mercenaries shinobi Zabuza Momochi and Haku throughout the story. Haku, wanting nothing more than to prove himself useful to Zabuza, dies in the arc by intercepting Kakashi’s Chidori. Death coupled with Haku’s devastating past is sad enough. However, as fans noted, it reaches its emotional peak during a scene in the episode “The Demon In The Snow” (via Crunchyroll). Zabuza heartlessly refers to Haku as nothing more than a weapon. But Naruto calls the assassin out on this, noting that Haku couldn’t even live his own life because he was so devoted to Zabuza. This brings Zabuza to tears.

For some fans, the scene was what convinced them to keep watching the series. “That’s when I realized that ‘Naruto’ isn’t an animated movie,” said u/Opening_Ad_4712. “I’m glad my first anime was this one.” What goes into making this scene such a fan favorite is a combination of factors working together so effectively. The animation quality seemed more refined compared to previous episodes before the arc. Naruto’s dialogue and the slow revelation of Zabuza’s tears hit so hard that it felt like the anime was doing its best to be considered for an Emmy. And was “Sadness And Sorrow” playing in the background again? No wonder one of the series’ earliest moments resonated with so many fans. “Seriously, when I first saw this I was hooked,” said u/AggRetsuko88. “The atmosphere, the music and the dialogue were right.”