The Greatest Rock And Roll Movies Of All Time 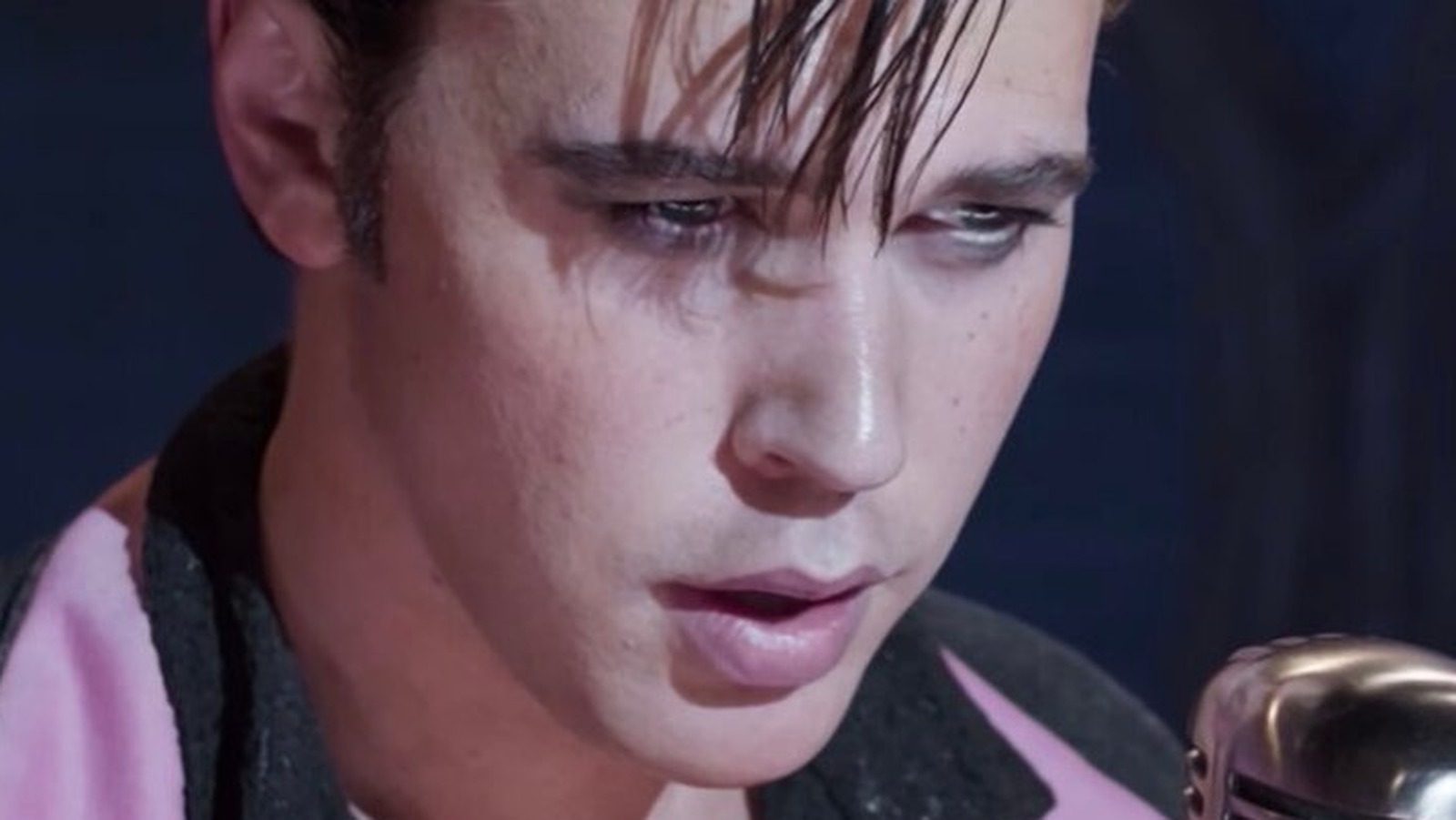 The Woodstock Festival, held August 15-18, 1969, came at a critical time in America. That same month we landed on the moon, celebrated peace and love at Woodstock, and were appalled by the Manson murders. Like “Jailhouse Rock,” it captures an important moment in rock history and also in the history of the country.

While the film was three hours long and the soundtrack album was an expensive three-LP set, both were big hits, and it was probably one of the first times that major studios saw the power of a rock soundtrack as a secondary revenue stream. (This was also the beginning of the use of rock music in the soundtracks of major Hollywood films such as Easy Rider.)

But as Warner executive Fred Weintraub recalled in the book Easy Riders, Raging Bulls, nobody at the studio backed Woodstock. The studio had made a number of rock festival films, they were all down, why should this one be a hit? The studio eventually gave in and the film grossed over $30 million worldwide.

“Woodstock” was edited from more than 120 miles of footage. The film not only captured an important event in the late ’60s, but also documented many great live performances by artists such as The Who, Sly and the Family Stone, Santana and others (one of the film’s most iconic performances, the rendition by Jimi Hendrix from “The Star-Spangled Banner,” was recorded as the festival drew to a close).

Share. Facebook Twitter Pinterest Telegram
Previous ArticleFans Are Split Over Who Should Lead The Sinister Six Against Tom Holland’s Spider-Man
Next Article The Fantastic Beasts Franchise Made One Big Mistake According To Harry Potter Fans