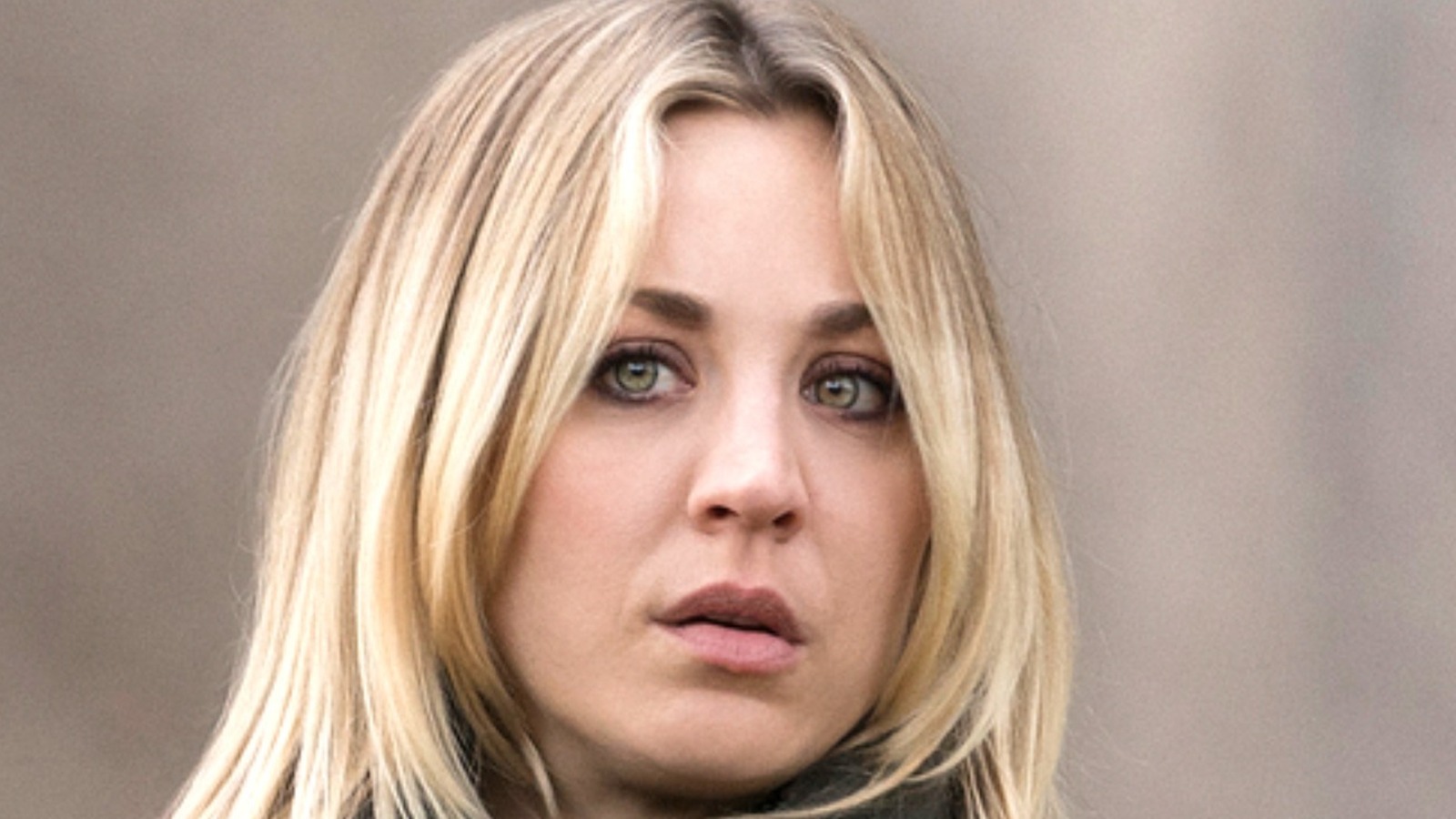 Cassie’s best friend Annie (played by Girls breakout Zosia Mamet) plays a key role in the events of the series – as does Max (Deniz Akdeniz), the hacker Annie is dating but refuses to call her boyfriend. A lawyer with a sharp mind and access to sensitive information, Annie proves extremely useful in Cassie’s search for the truth about Alex’s death. And of course, her emotional support (and occasionally tough love) as her close friend is vital. As it turns out, Annie and Max are a hit among fans. On Reddit, u/thatlittleguy wrote: “The lawyer girlfriend (and her non-boyfriend) is the best part. I would look at a spin-off of her alone.”

A few commenters applauded the writing and brought up how intriguing Annie is as a character. One user, u/Gabriellemtb, wrote: “She’s so interesting…she’s definitely a lawyer who does a lot of illegal stuff to get her end but always smoothly.” Another fan, u/Defiant_Abalone_7598, wrote: ” One of the few characters I really care about.”

Meanwhile, other fans praised Mamet’s work in the role. The original poster, for example, followed with a comment that read, “I never realized how much comedic value came from delivery versus script. Her performance is a clear example of that.” Another fan, u/xyzzyzyzzyx, expressed his excitement at discovering Mamet, writing, “It’s my first time seeing her do anything and I’m thrilled.”

We can’t wait to see more of Mamet as Annie in Season 2 of The Flight Attendant.