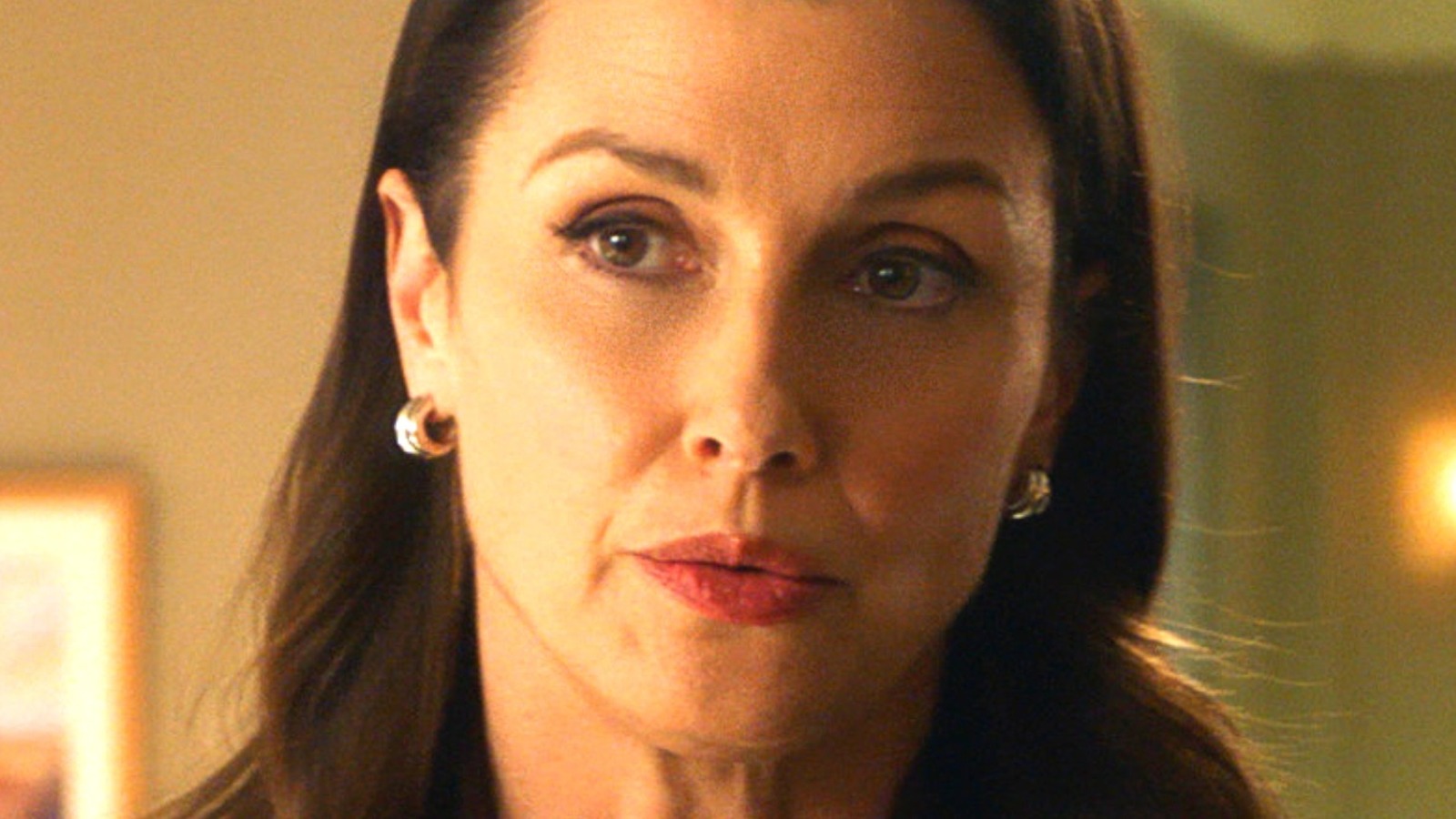 “Blue Bloods” typically follows various members of the Reagan family as they engage in law enforcement-related activities such as general policing, detective work, and litigation. Because the show takes place in New York City, there’s often plenty of room for guest actors and background characters, including those who have appeared in the creator’s other series. One such example is Derek Hedlund, who played Special Agent JT on FBI – and also played several characters on Blue Bloods. But before we delve a little further, it’s important to take note of the circumstances that allowed Hedlund to pull off such a feat.

The series “FBI” is created by Dick Wolf, who was responsible for franchises such as “Law & Order” and “One Chicago” as well as “FBI” and its spin-off shows. In an interview with Variety, Wolf spoke about what it was like to be in charge of such an empire, saying, “There are 56 actors under contract. The concept is that there are nine shows and anyone who is on one of the nine shows can appear on the other eight, even on different networks. That’s pretty cool.”

However, it seems like Wolf didn’t anticipate that one of the early leads of “FBI” would appear in “Blue Bloods” in multiple different characters like Hedlund did.