The Fantastic Four Movie Is Circling The Perfect Director 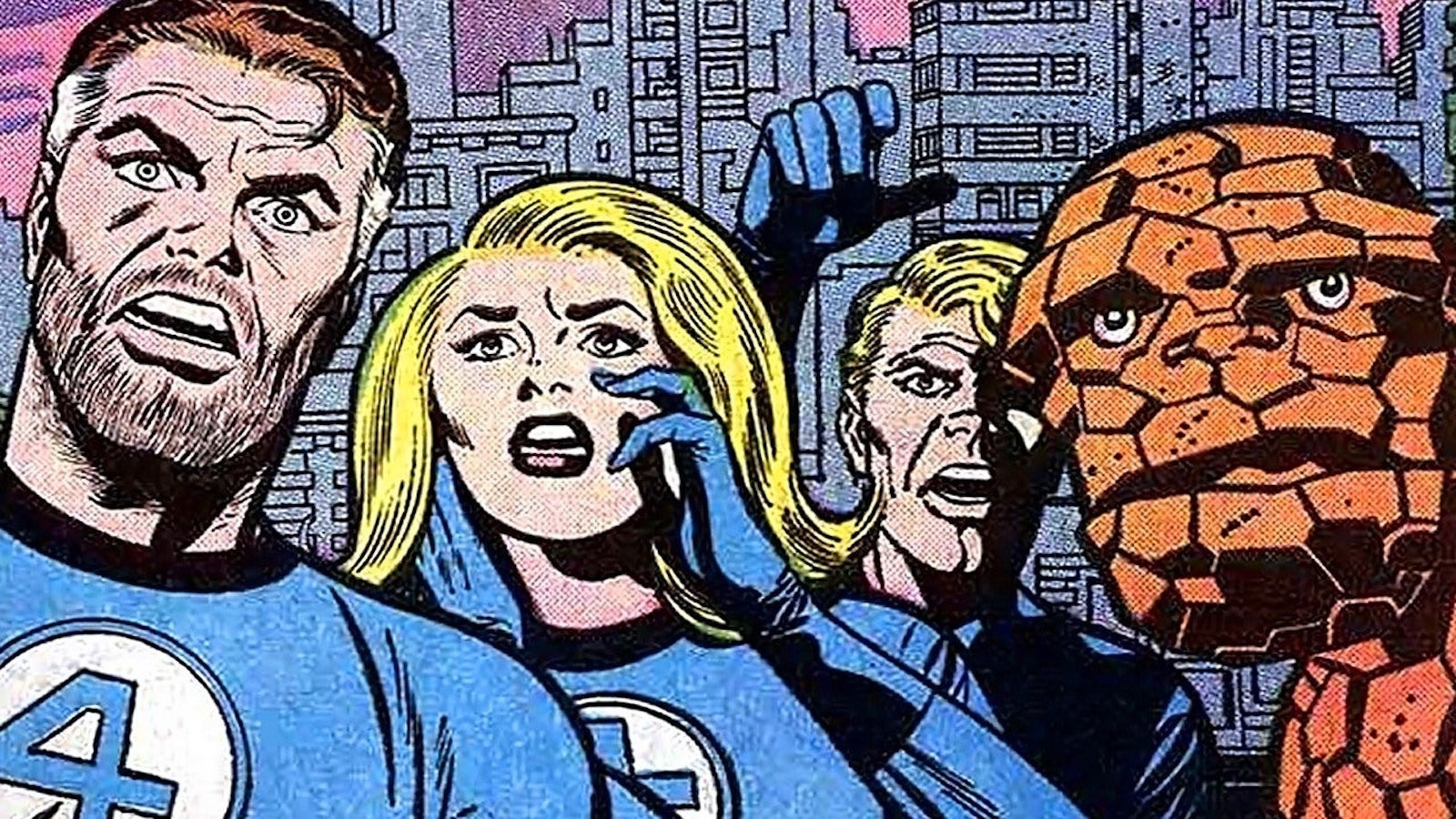 According to Deadline, Matt Shakman is in talks to direct the upcoming Fantastic Four movie for the MCU. The outlet says no formal offer has been made as those talks are currently in the early stages. Shakman directed all nine episodes of WandaVision – still considered by fans to be one of the best MCU Disney+ original series to date. As well as Shakman has handled WandaVision’s uniqueness, Fantastic Four will be in excellent hands.

Shakman has been a director in the television world for quite some time, and outside of WandaVision he is best known for directing 43 episodes of It’s Always Sunny in Philadelphia. He has also directed episodes of Succession, The Good Wife, New Girl and Game of Thrones.

Fantastic Four will be the third feature film for Shakman, whose first feature film directed was 2014’s Cut Bank. He is also slated to direct the upcoming untitled “Star Trek” sequel – a continuation of the JJ Abrams trilogy starring Chris Pine. This film is expected to be released on December 22, 2023, almost a year before “Fantastic Four”.